The Polish state-owned oil and gas company PGNiG reported that Gazprom had billed for gas under old conditions, without taking into account the decision of the Stockholm arbitration, NefteRynok reports.

The company said that Gazprom billed it for gas delivered in March and early April, “bypassing the new price conditions.” In addition, “they did not receive any invoice adjustments from Gazprom”.

PGNiG believes that such a position of Gazprom is “devoid of any legal basis,” since the decision of the Stockholm arbitration is final and binding. PGNiG also said that they paid for gas in accordance with the new price terms of the contract, therefore they have no debts to the Russian company.

Recall that in 2015 PGNiG initiated arbitration proceedings against PJSC Gazprom and Gazprom Export. The company demanded a review of the price of natural gas supplied to Poland under the contract of September 25, 1996.

In late March, PGNiG announced that it had won $1.5 billion in arbitration with Gazprom. 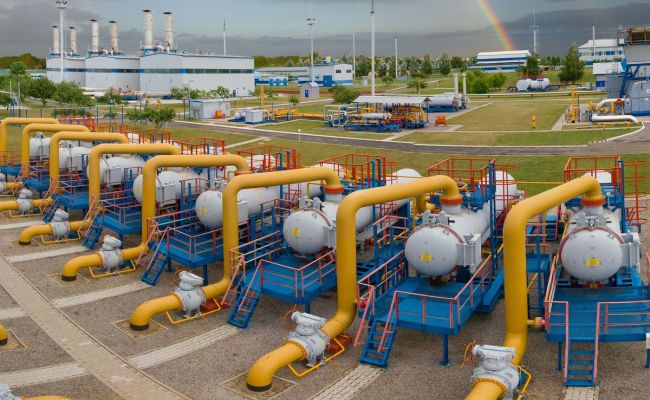 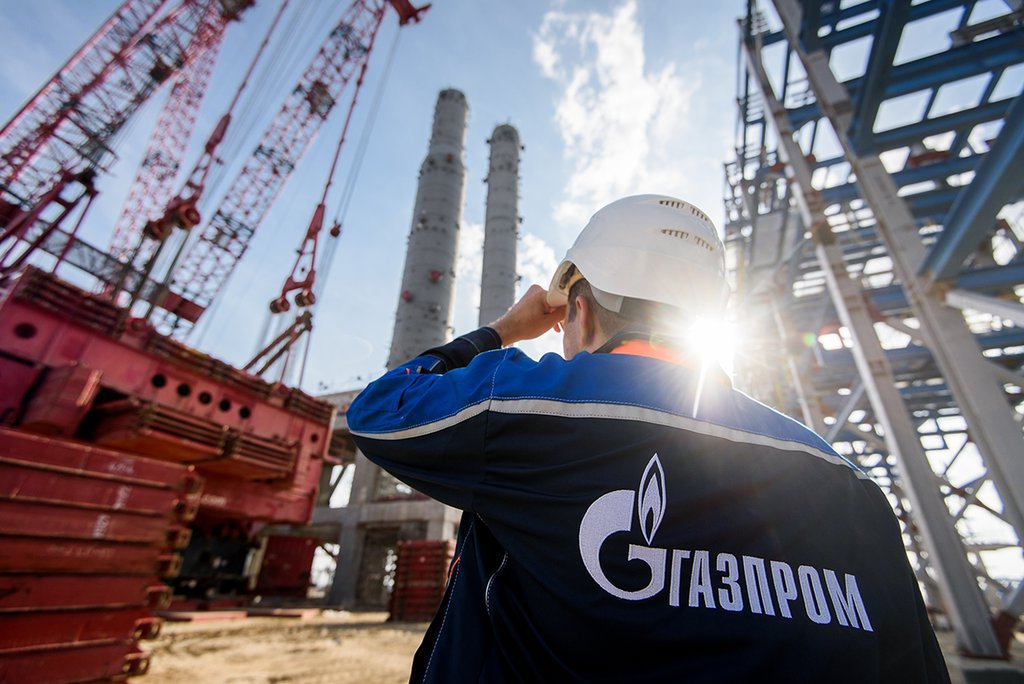