Gazprom Export (a subsidiary of Gazprom) and Greek company Mytilineos S.A. signed a long-term contract for the supply of natural gas. It is reported by Neftegaz.

Mytilineos S.A. is one of the largest industrial companies in Greece, engaged in metallurgy, energy and EPC-projects.

In 2017, Gazprom Export and Mytilineos began to cooperate on the basis of short-term contracts.

In 2020, companies discussed gas supplies and agreed to continue cooperation on the basis of a long-term contract.

Deliveries of Russian gas to Greece began in 1996 on the basis of a contract concluded in 1988 and providing for the supply of up to 3 billion m3 per year of gas for a period up to 2016.

It was previously reported that Gazprom would build another gas pipeline to China. 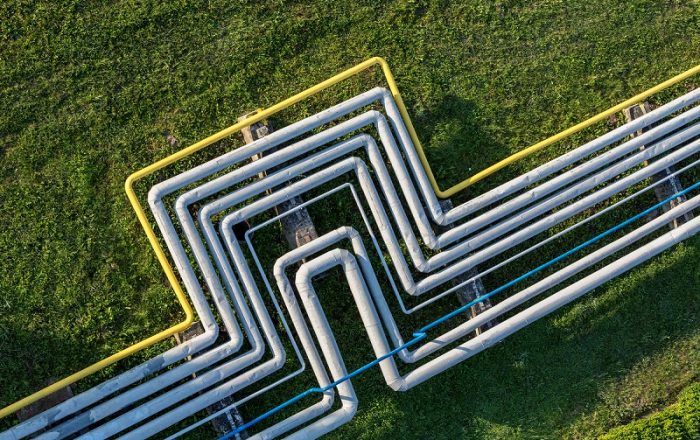 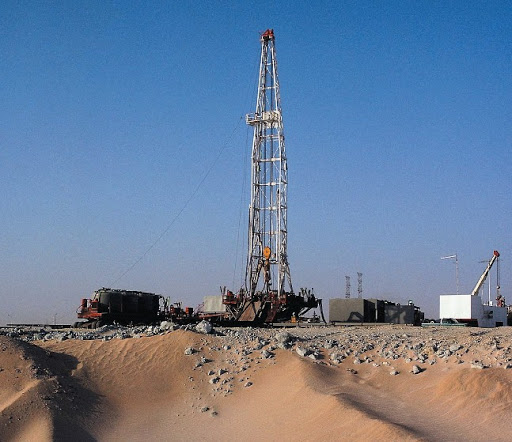 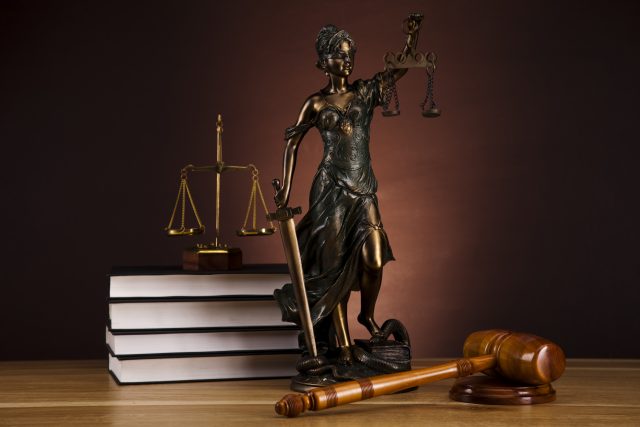 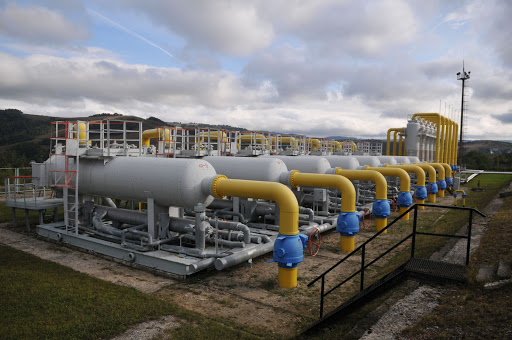