Representative of the President in the government, Andriy Gerus, said that Luhansk TPP will buy gas from the state-owned NJSC Naftogaz of Ukraine about 40% cheaper than the price of gas for the population now.

“To determine that the joint-stock company Naftogaz of Ukraine... sells natural gas to DTEK Vostokenergo, for the production of electricity, at a price of 2895 UAH per 1000 cubic meters”, the resolution says.

“For the past three years, DTEK has been supplying coal from Rostov region to Luhansk TPP, transferring it to consumer tariffs using the Rotterdam formula, and putting the revenues in its own pocket (well, maybe it was shared with corrupt partners in Rotterdam, but we don’t know this). But as soon as Russia decided to cut off coal supplies and had to use gas, DTEK immediately came to the state. In order to transfer all temporary losses to the state-owned Naftogaz of Ukraine”, he noted.

Gerus recalled that 8 TPPs belonging to the DTEK group sell their electricity more expensive than in Slovakia or Belarus.

“DTEK is currently selling its coal at a price of about 100 $/t, although coal in Rotterdam costs 50 $/t. No one in the world can sell coal for $100, only DTEK on the “non-monopoly” market of Ukraine”, he wrote. 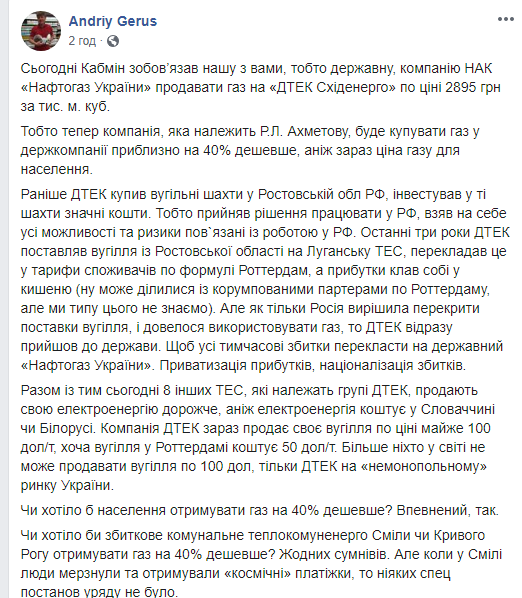 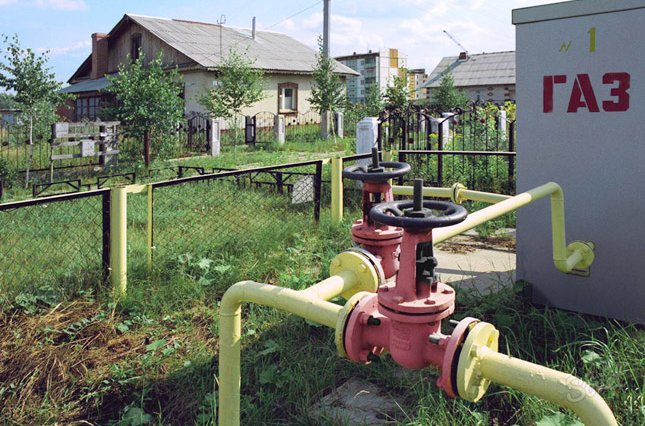 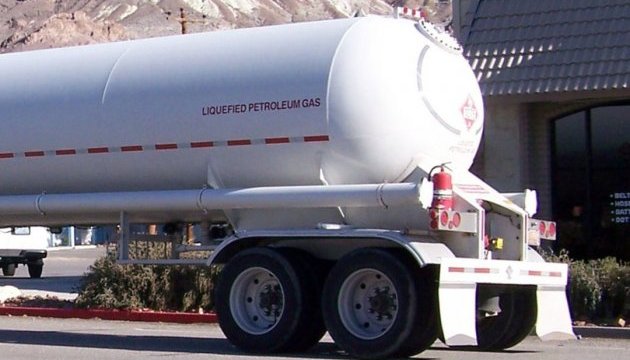 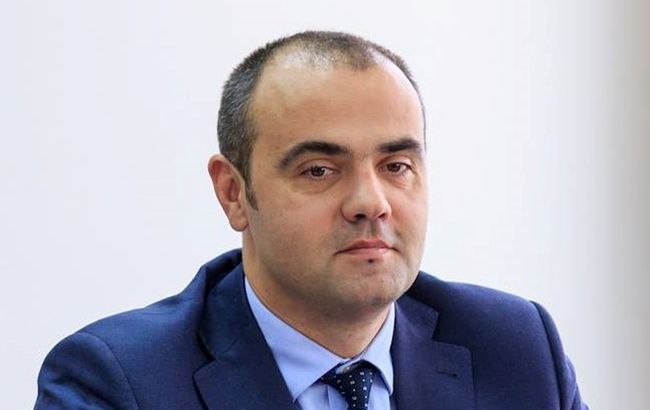