Employees of the SFS in Kharkiv region, together with employees of the Eastern Regional Directorate of the State Border Service, within the framework of the pre-trial investigation in criminal proceedings, exposed a company that carried out illegal production of fuels and lubricants and evaded paying taxes and fees, the press service of the SFS reports.

It was found that the company's officials, without any permits, organized a scheme for the supply of counterfeit liquefied gas from Russia, allegedly for the household needs of the population, then processed it into autogas at an oil refinery, and then sold it through gas stations in Kharkiv region without paying proper excise taxes.

According to the results of 1–3 authorized searches, a falsified product was found in the amount of 3.3 million litres worth about UAH 5–8 million. 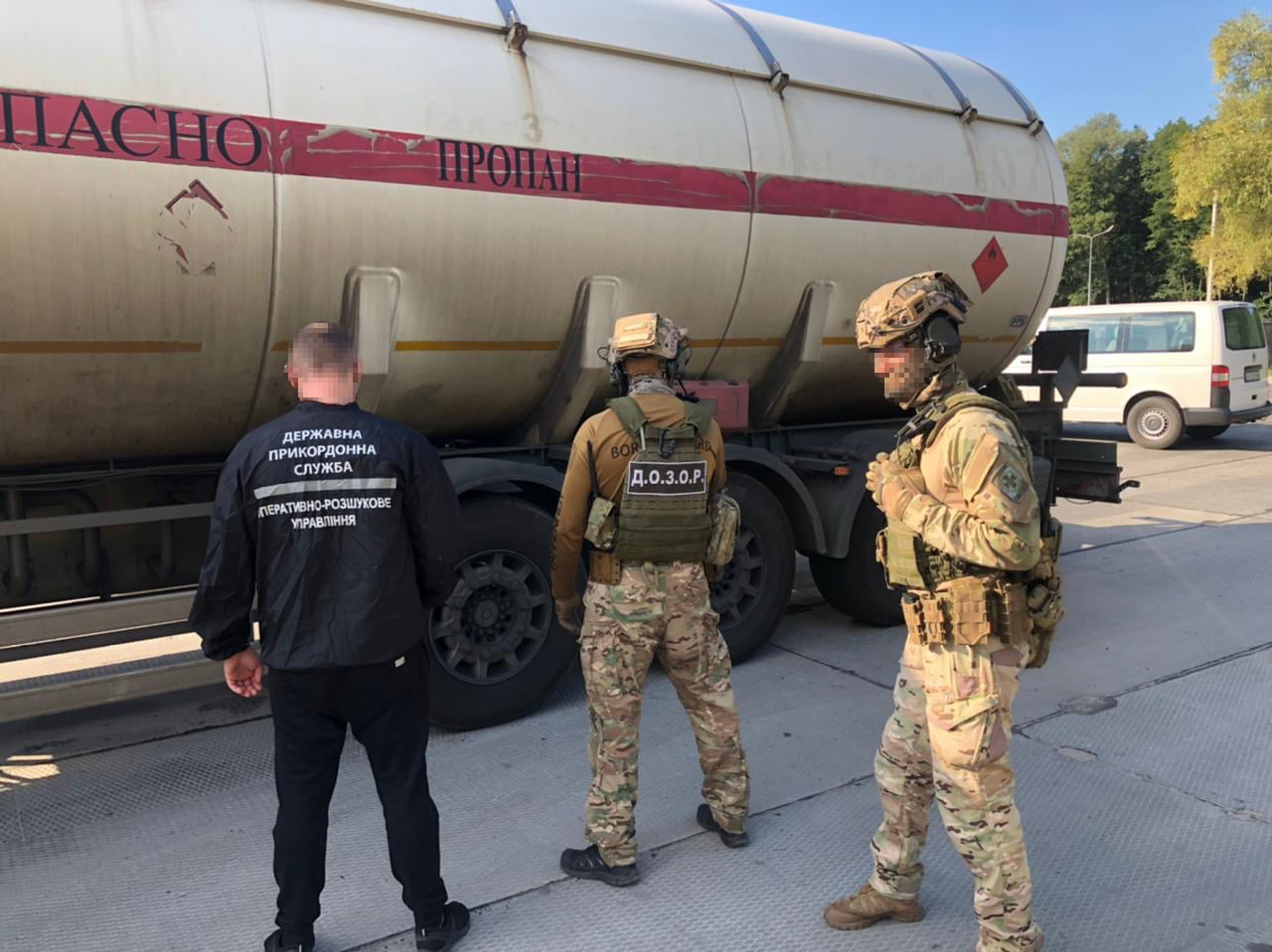 "Based on the decisions of the district court of Kharkiv, according to the results of the measures taken, illegal activities for the manufacture, storage and sale of autogas that do not meet the requirements of GOST were terminated," the message says.

The organizers of the scheme face up to 5 years in prison. The pre-trial investigation continues.

As reported, a gas supplier reimbursed UAH 1.1 billion to the budget.