Thanks to the sidetracking technology, which Naftogaz Group began using in 2018, the company has already obtained an additional 160 million cubic meters of gas, according to the press service. NJSC Naftogaz significantly increases their number every year.

“Last year alone, Naftogaz completed 13 sidetracking operations and received over 72 million cubic meters of gas where it could not be counted on by other means. Therefore, this year it is planned to carry out already 27 such operations and receive an even larger volume of additional gas,” Oleksandr Poternak, Drilling Director of Ukrgazvydobuvannya JSC, said.

Sidetracking allows reaching areas of a gas-bearing formation previously unused by a vertical well, as well as natural gas reserves, the production of which was once impossible. Today, this method is one of the best options for resuming the operation of wells where there have been accidents of underground equipment, or the integrity of the production string in the well has been compromised. Also, this technology is effective for dealing with complications that are impossible by other methods, or very expensive and economically impractical to eliminate. 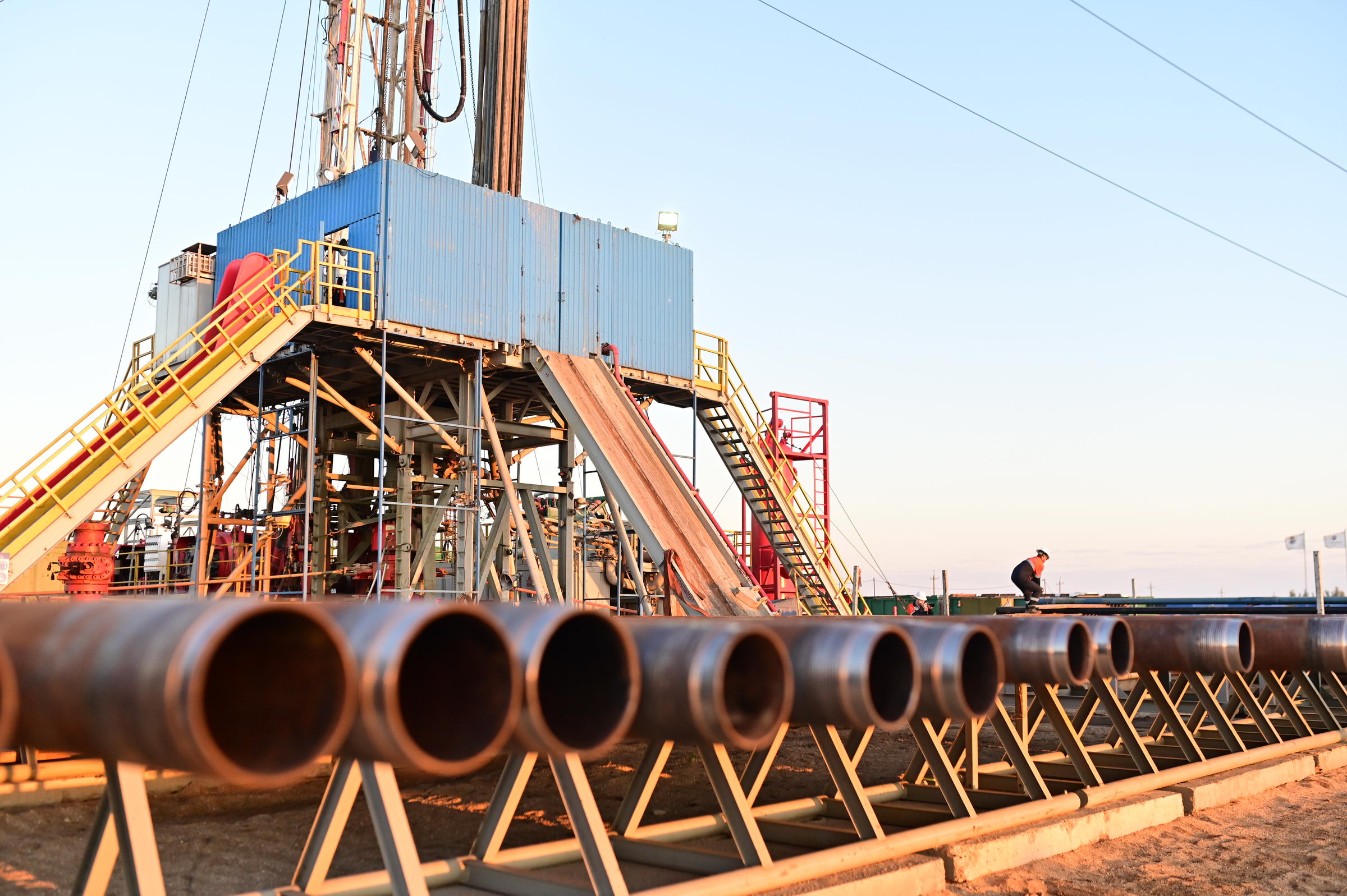 Additional advantages of sidetracking are the already available communication system and a significantly shorter well construction period compared to drilling with a large rig – from 2 to 4 months. The technology allows avoiding negative impact on the environment since the work is carried out with a pitless technology.

Among the latest most successful works is well No.90 of the Chutivske field, which previously produced 4 thousand cubic meters of gas per day, and after drilling a sidetrack in 2020 and hydraulic fracturing operations, its flow rate increased 40 times – up to 168 thousand cubic meters per day.

In the first quarter of 2021, the technology demonstrated its greatest efficiency at the Berezovske field. Well No.114 was drilled back in 2008 with a design depth of 4,800 meters but stopped for technical reasons. After the operation of sidetracking, it resumed its work with a flow rate of more than 100 thousand cubic meters of gas.

Another successful example is the work on well No.52 of the Bezpalivske field. A deviated borehole was drilled from a depth of 3,810 m – as a result, the well resumed its work with a daily flow rate of 156 thousand cubic meters of gas.

As reported, Naftogaz is introducing new technology to increase production at depleted fields.