NJSC Naftogaz of Ukraine filed a complaint with the European Commission on the anticompetitive actions of Gazprom. It was announced by the company's executive director Yuriy Vitrenko.

Vitrenko said that if it is possible to stop these actions, Ukraine will save gas transit revenues, which make up 4% of GDP, and achieve cheap prices for imported gas to Ukraine.

European gas buyers will be able to use the capacities of the Ukrainian gas transmission system for the transit of Russian gas.

“In this complaint, we analyze in detail how, thanks to Nord Stream 2, blocking the virtual reverse, controlling companies on the European gas market, Gazprom is abusing its dominant position and restricting competition”, said Vitrenko.

The company substantiated the right to file this complaint and suggested specific mechanisms for solving the problems indicated in the complaint.

“This complaint was prepared jointly with leading European experts and lawyers. I remember that when I first told them about how and at the expense of what Gazprom was abusing its position on the European market, they began to look at the situation differently”, he stressed.

One of the partners of Nord Stream 2 abandoned the project due to US sanctions
Naftogaz third Quarter and nine months 2020 financial results: Improvements deliver cash in a difficult environment
Naftogaz received permission to develop offshore gas fields 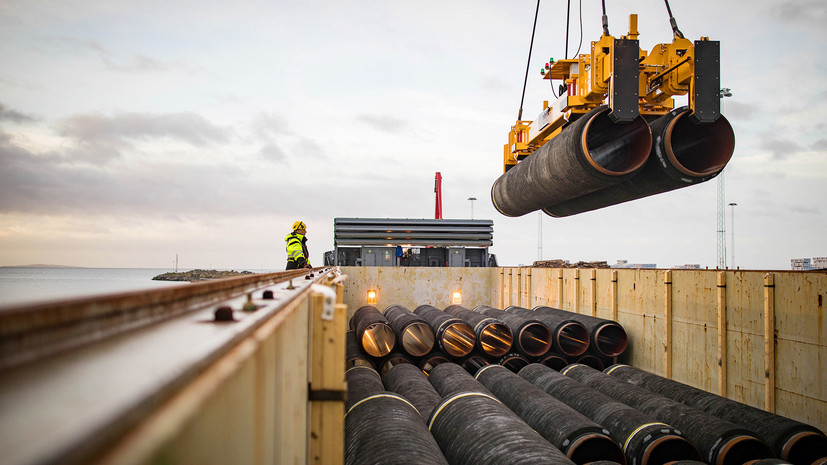 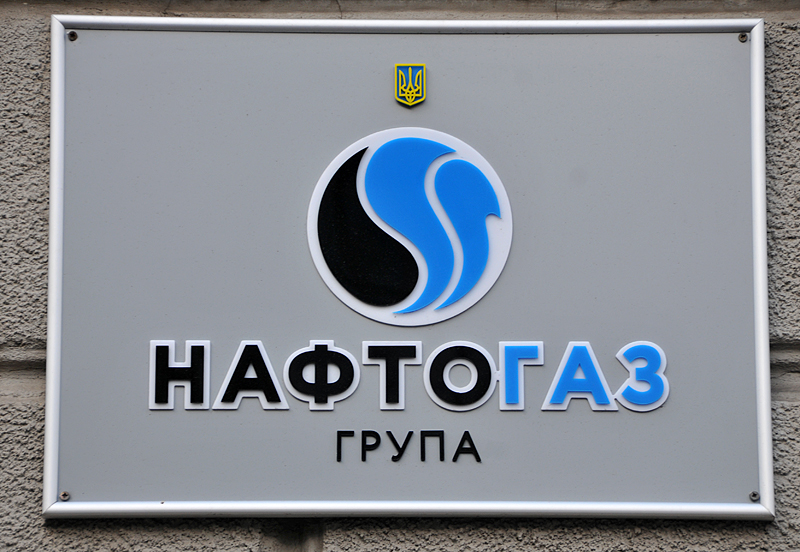 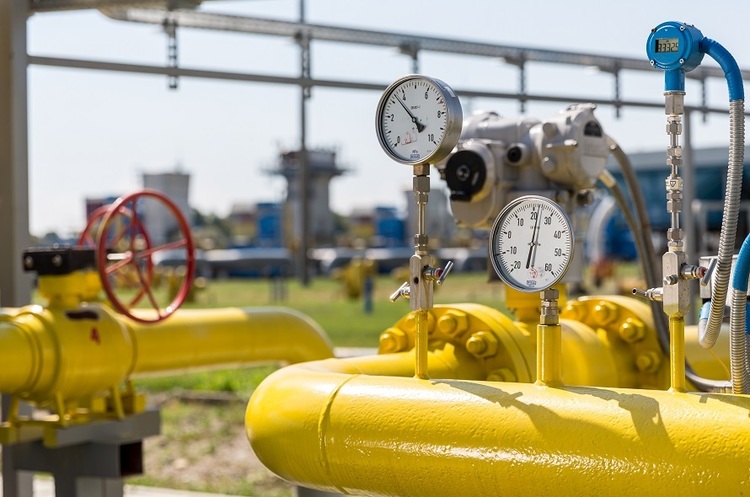 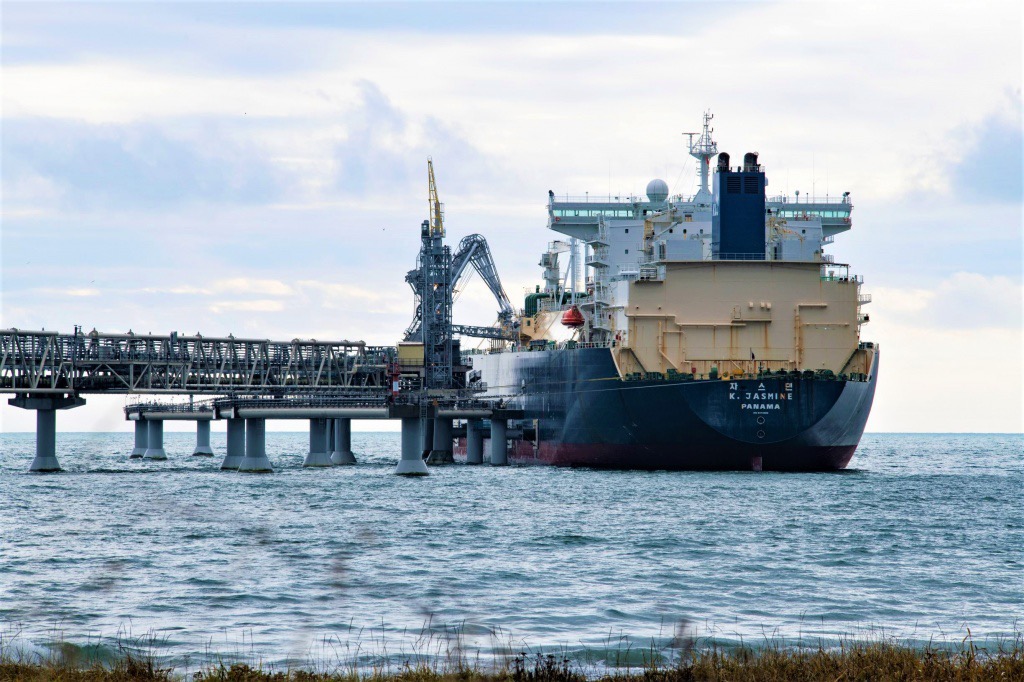