The security units of the Naftogaz Group exposed and stopped the criminal activities of a group of persons who were engaged in the theft of gas from the finished product pipeline of the Nafta division, the press service reports.

The intruders were detained while inspecting the territory near the Yablunivskyi gas condensate processing department of the Gas and Gas Condensate Processing Department of Ukrgazvydobuvannya JSC in Poltava region.

The instrument of the crime was found at the scene: pumps, hoses, batteries, keys, mobile phones, and more. A car with a stolen gas storage tank was also detained.

The company noted that previously, thefts of gas condensate were usually committed, but today, given the profitability and the existing distribution network, the attackers are targeting the theft of finished products - gas. 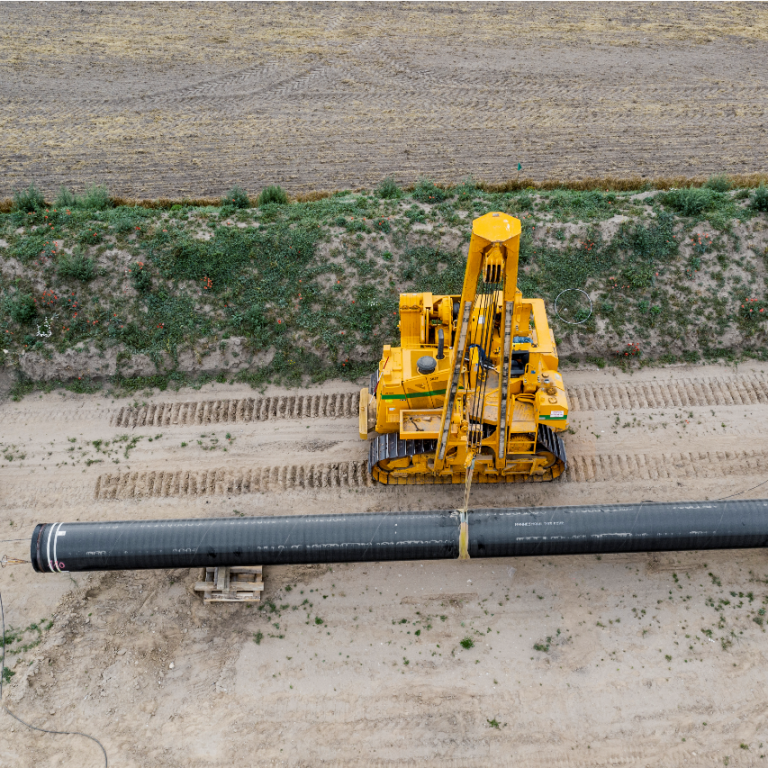 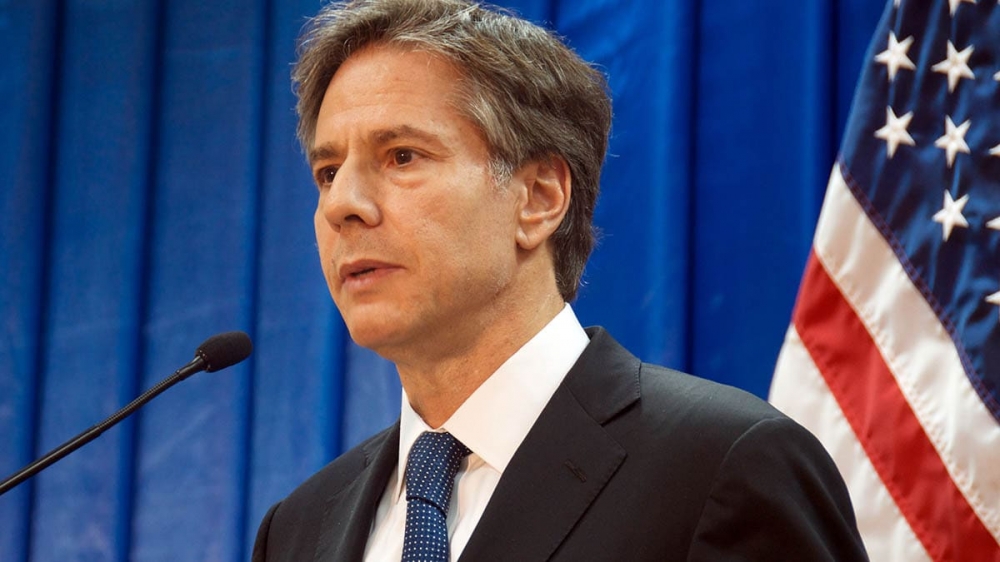 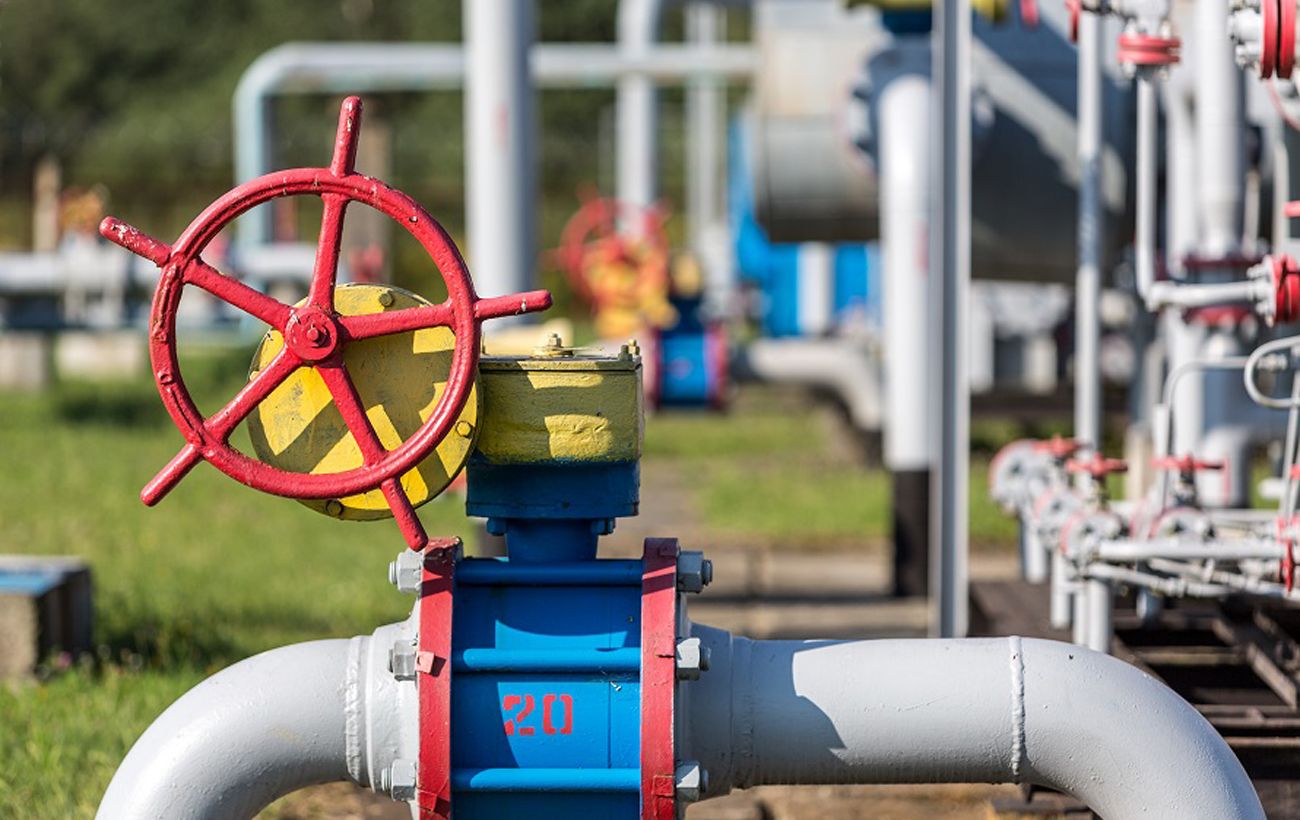