The largest Chinese national companies increased gas production in the first half of the year in response to a call by the authorities to increase domestic production due to a trade conflict with the United States.

In the first half of 2019, the total production volume of the largest oil companies – PetroChina, Sinopec and China National Offshore Oil Corp. Ltd (CNOOC) – amounted to 70.6 billion cubic meters. This is 9.7% more than in the same period of 2018. The growth has begun since the beginning of last year: in the first half of 2018, the volumes of production increased by 3.7%, in the second half of the year – by 9.1%, Interfax-Ukraine reports.

The largest gas producer in the country is PetroChina. The growth of the company's production volumes is largest over the past 10 years. The company increased production in January - June to 51.7 billion cubic meters. This is 10.7% higher than a year earlier.

All three companies confirmed production forecasts for 2019. PetroChina plans to increase production (almost twice) in the coming years: up to about 150 billion cubic meters in 2025, compared to 94.1 billion cubic meters last year. The PRC government is trying to provide the energy industry with domestic supplies of raw materials due to growing trade and political tensions with the United States. And in the second half of 2020, China may become third in terms of natural gas production in the world, v only to Russia and the United States.

OPP saved UAH 17.5 million due to changes in the procurement system 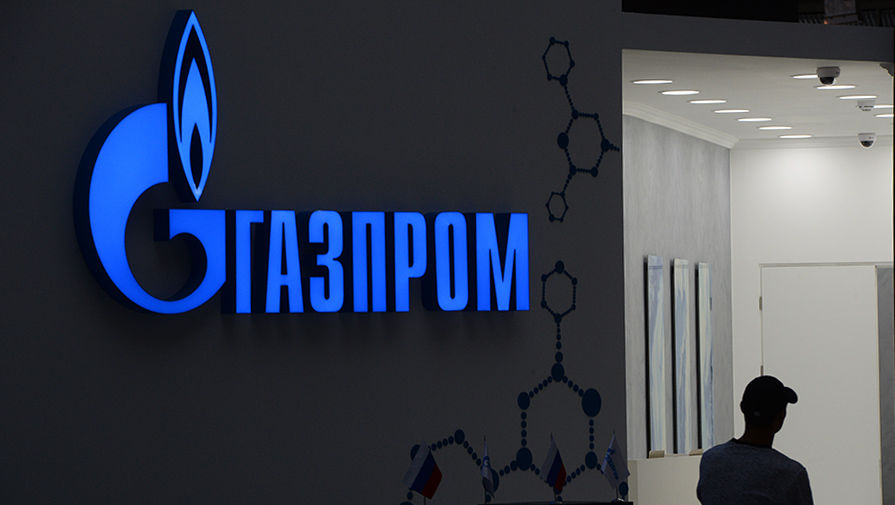