In the framework of implementation of the next stage of the Roadmap for the separation of the gas transmission system (GTS) operator in Ukraine, a new company has been created – LLC “Gas Transmission System Operator of Ukraine”, 100% of which belongs to JSC “Ukrtransgaz”. The press service of the company announced it.

The juridical department of the GTS Operator, as one of the key stages of the unbundling, was represented by the Supervisory Councils of NJSC “Naftogaz Ukrainy” and PJSC “Main Gas Pipelines of Ukraine” at meetings with interested parties in September and December 2018.

The decision to establish LLC “Gas Transmission System Operator of Ukraine” was taken by the shareholder of JSC “Ukrtransgaz” – NJSC “Naftogaz Ukrainy” – in accordance with the Act of Ukraine “On Joint Stock Companies” on January 29, 2019. Pavlo Stanchak was elected the General Director on the terms of a fixed-term employment contract.

The establishment of LLC “Gas Transmission System Operator of Ukraine” will allow starting the legal separation of the gas transportation function firstly in the structure of NJSC “Naftogaz Ukrainy”, and after January 1, 2020 – outside the “Naftogaz” group. The juridical department of the GTS operator is a prerequisite for the certification of an independent operator, the involvement of an international partner and the continuation of gas transit through Ukraine. 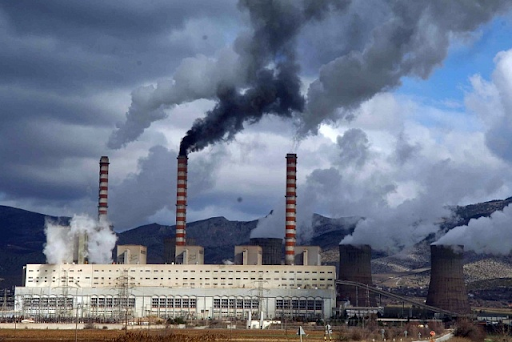 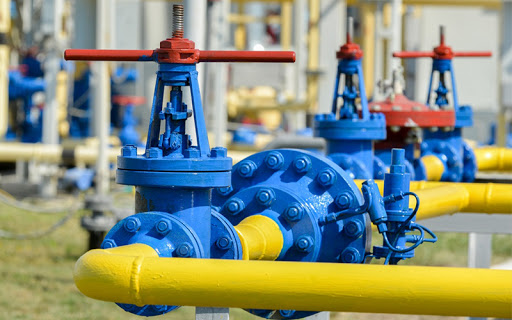 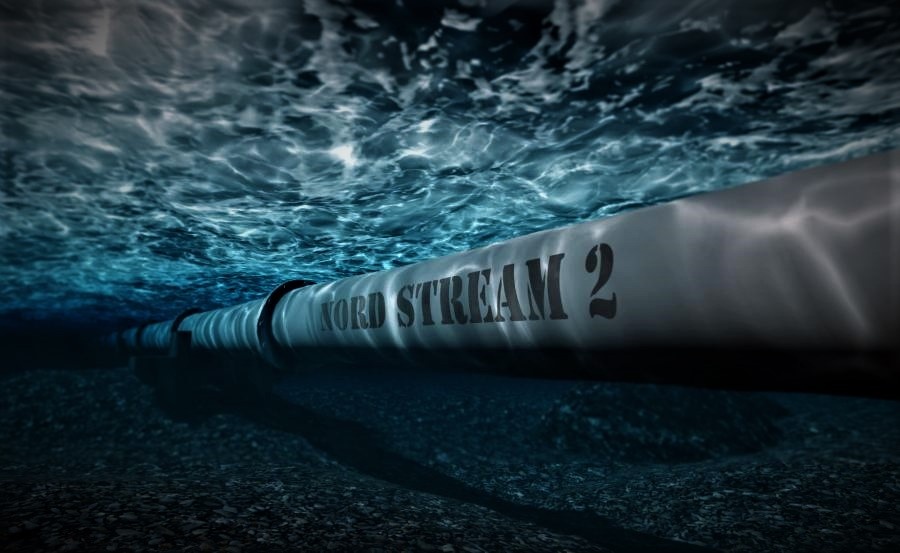 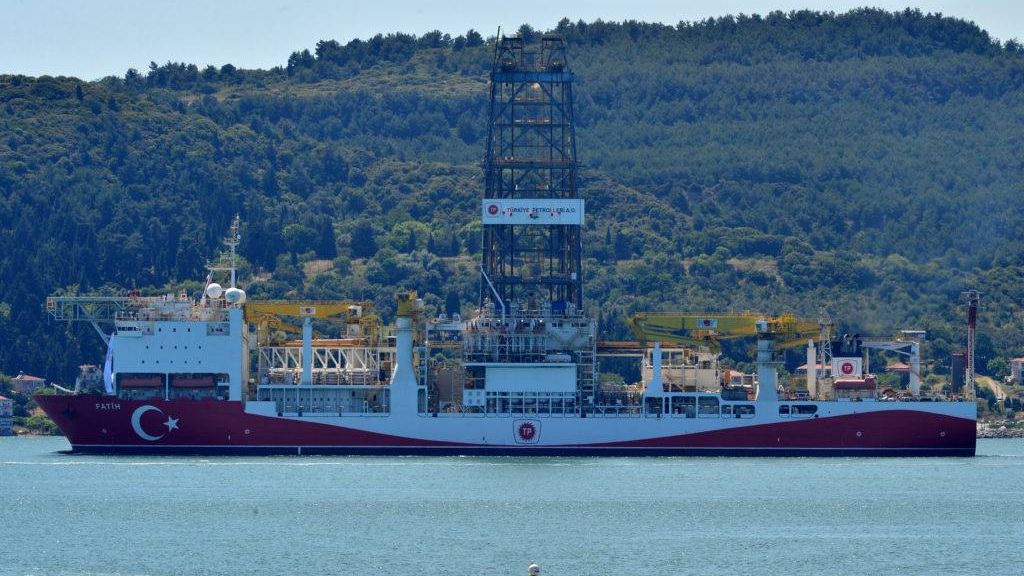 Athens, Cairo and Nicosia urge Turkey to stop geological exploration in the Cyprus and Greece zones 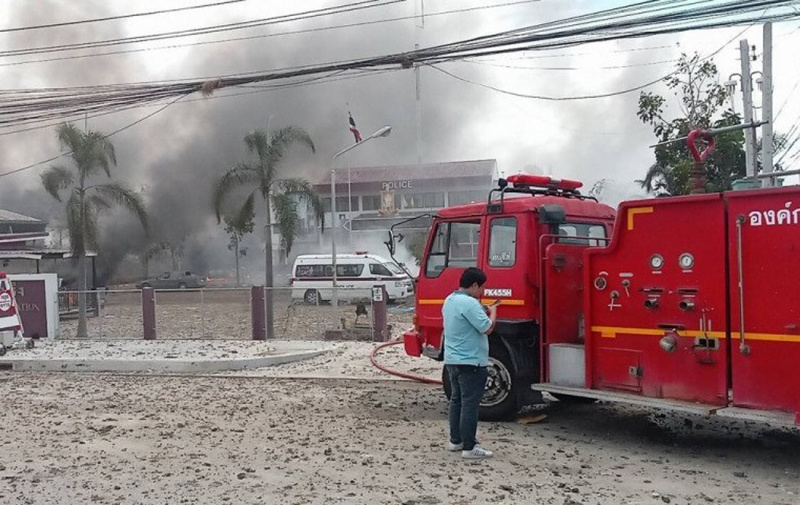