People's Deputy from Servant of the People Oleksandr Kachura appealed to Prime Minister Denys Shmyhal and Chairman of the Supervisory Board of Naftogaz Claire Spottiswoode with a demand to dismiss Chairman of the board of NJSC Andriy Kobolyev and cancel the increase in gas tariffs for Naftogaz, scheduled for January 2021, Economichna Pravda reports.

“Together with our colleagues, we turned to the Prime Minister and Chairman of the Supervisory Board of NJSC Naftogaz of Ukraine. We demand to stop the increase in tariffs and the immediate dismissal of Kobolyev from his post,” the People's Deputy wrote on Telegram.

In particular, the appeal says that Naftogaz has increased the price of gas for residential customers by 14% in January.

"Such a tariff policy of NJSC Naftogaz of a regular increase in the cost of gas for household consumers forms onerous tariffs, creates social tension among the population, contributes to additional financial burden and, as a result, insolvency of citizens to pay for services received,” he said.

Kachura also recalled the results of the audit of Naftogaz, which revealed violations for 226 billion hryvnias, due to which the budget received less than 75 billion hryvnias.

The People's Deputy demands "to cancel the increase in tariffs that are planned for January 2021 and in the future", as well as “in the manner prescribed by law, dismiss Head of the NJSC Naftogaz Board Andriy Kobolyev from his post due to destructive and antisocial activities."

Earlier it was reported that Naftogaz explained the failure to issue bonds for $500 million. 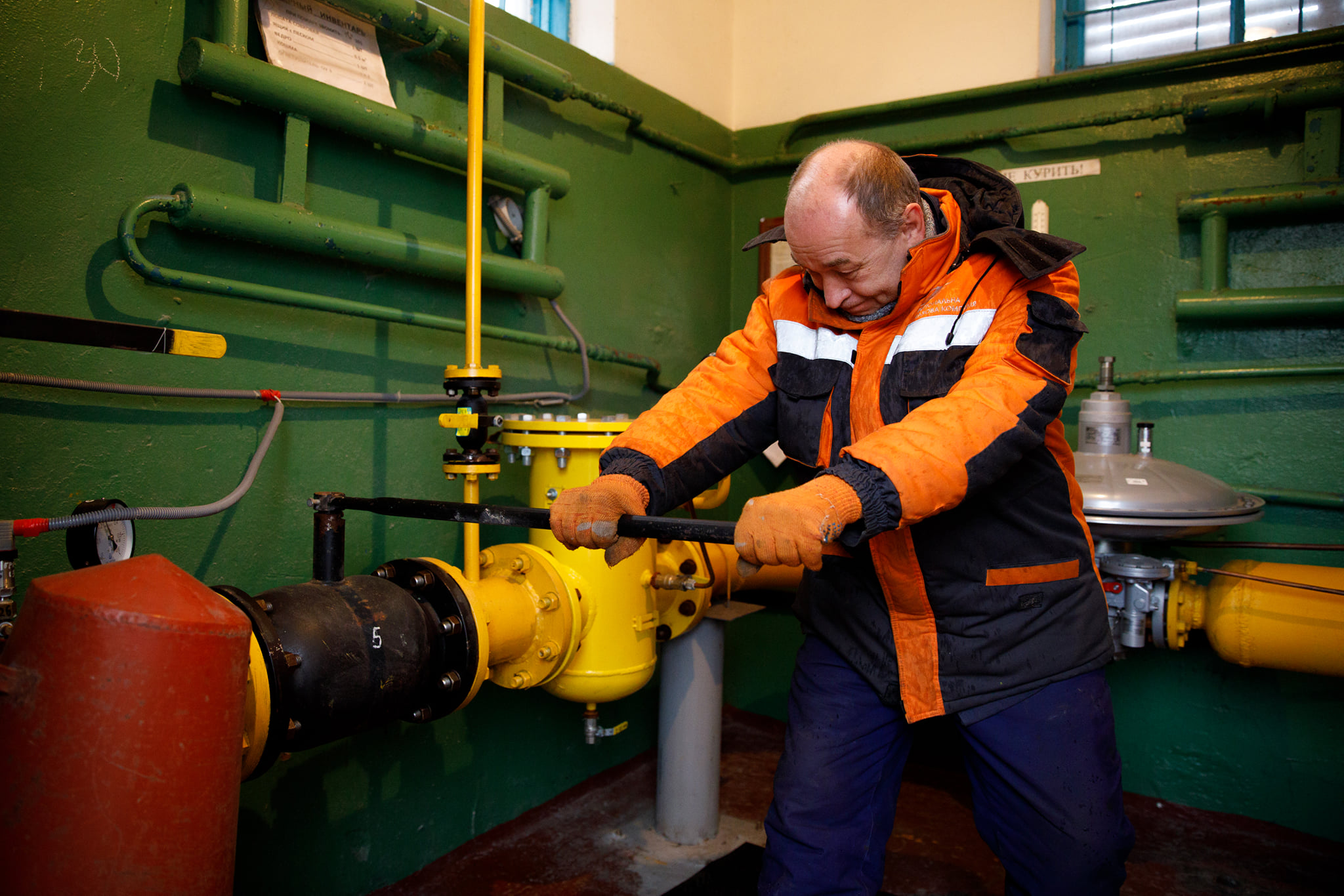