The first experiment on the use of hydrogen in the gas distribution network took place in Ukraine. At a specially prepared test site in Chernyakhov, Zhytomyr region, Regional Gas Company conducted static tests of gas systems, at which 99% hydrogen concentration was reached. The data obtained during the experiment will allow experts and the scientific community to assess the compatibility of existing gas pipeline systems with new types of energy, Kosatka.Media reports.

RGC has begun the practical part of the test program for the use of hydrogen in existing gas distribution networks within the EU Hydrogen Strategy.

“The current agenda in European energy is preparing national power systems for new, green, clean types of energy. This is, first of all, about hydrogen, which is a promising energy carrier. Preparing gas distribution systems for new types of energy is a strategy, not a short-term solution. Since the beginning of the year, RGC has been systematically preparing landfills and our specialists for testing new types of energy. Therefore, today's experiment is part of a comprehensive testing program,” said Oleh Nikonorov, director of the RGC. 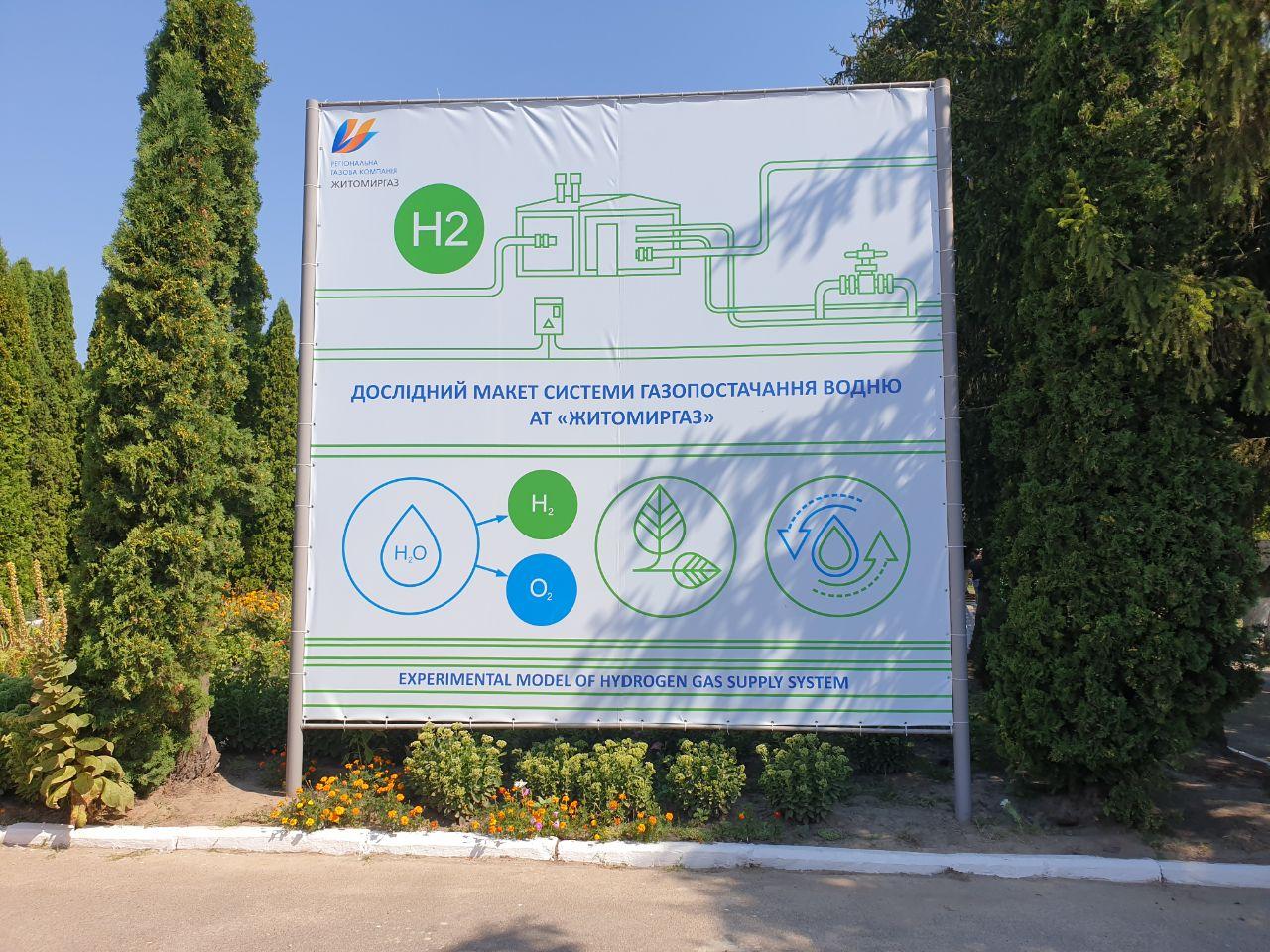 For hydrogen testing, the gas system of the test site in Chernyakhov was reconstructed by the specialists of Zhytomyrgaz in such a way that, in terms of the composition of the equipment, the selection of materials and the degree of their wear, it became a model of the operating gas distribution system.

During the experiment, the landfill systems were pumped with inert gas and then filled with hydrogen, the concentration of which was brought to 99%.

“We control the tightness of the system with pressure sensors in key places according to the established schedule with archiving of indicators. The high concentration of hydrogen in the system allows obtaining unique information about the behavior of various materials of gas pipelines and equipment. We have enlisted the support of leading research centers to analyze the data,” said SerHii Kolesnik, Technical Director of Zhytomyrgaz. 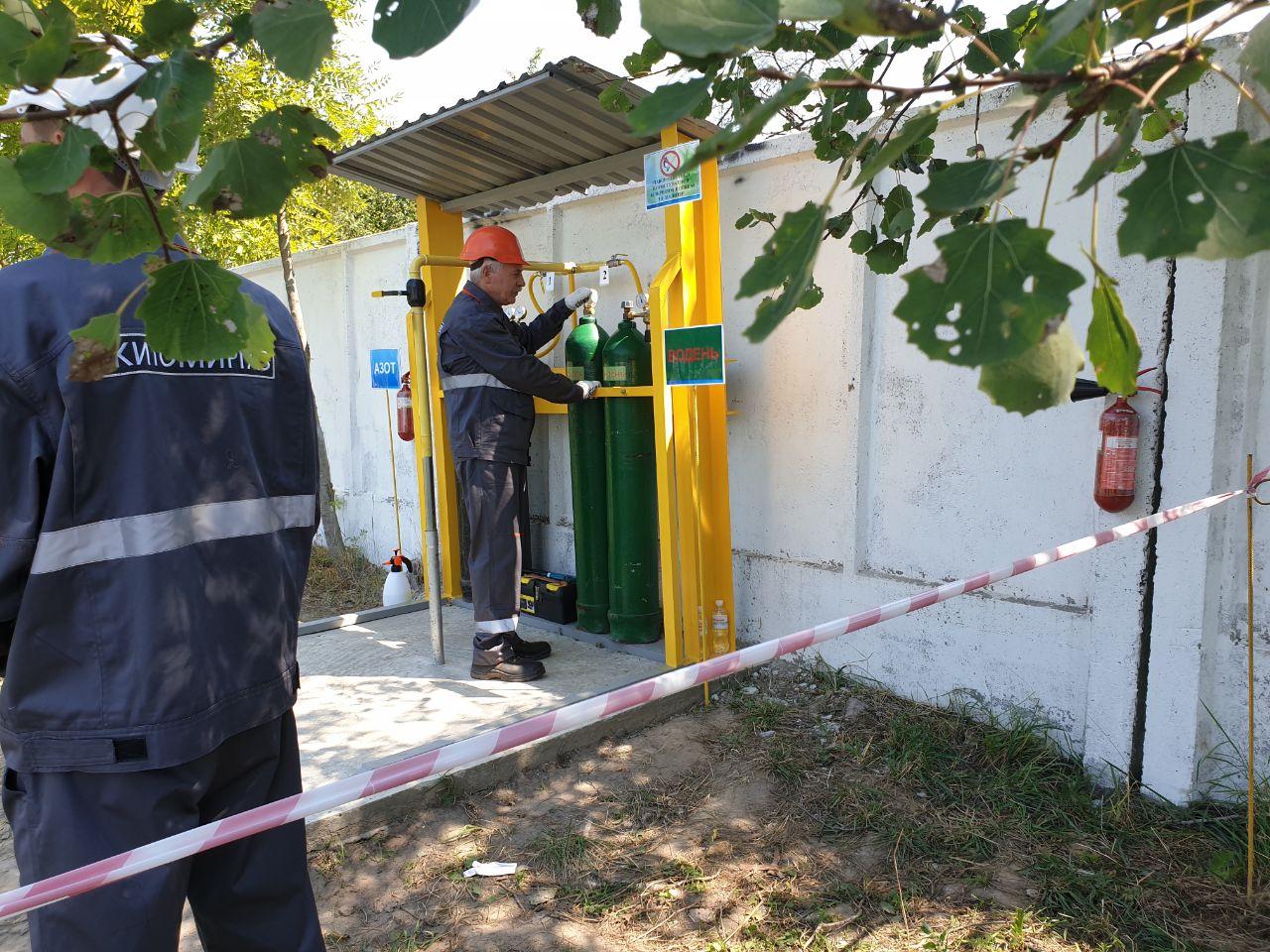 The next stages of RGC research program provide for static and dynamic testing of hydrogen and its mixtures with natural gas at four more specially prepared test sites in Volyn, Dnipropetrovsk, Ivano-Frankivsk and Kharkiv regions.