Russian Energy Minister Alexander Novak said that the Nord Stream 2 gas pipeline could be completed by the end of 2020 with Akademik Cherskyy ship. It is reported by UNIAN.

He noted that the completion of the vessel “will take some time”. According to Marine Traffic, Akademik Cherskyy is currently located in the port of Nakhodka in the Primorsky Territory. It will take at least a month to arrive at the pipe-laying site.

Recall, US President Donald Trump signed the law on the country's defense budget, which provides for sanctions against companies and individuals who lay pipes in the construction of Nord Stream 2, or help to do this.

As reported the Swiss company Allseas, which was engaged in the laying of the Nord Stream 2 gas pipeline, had announced the suspension of work due to US sanctions. 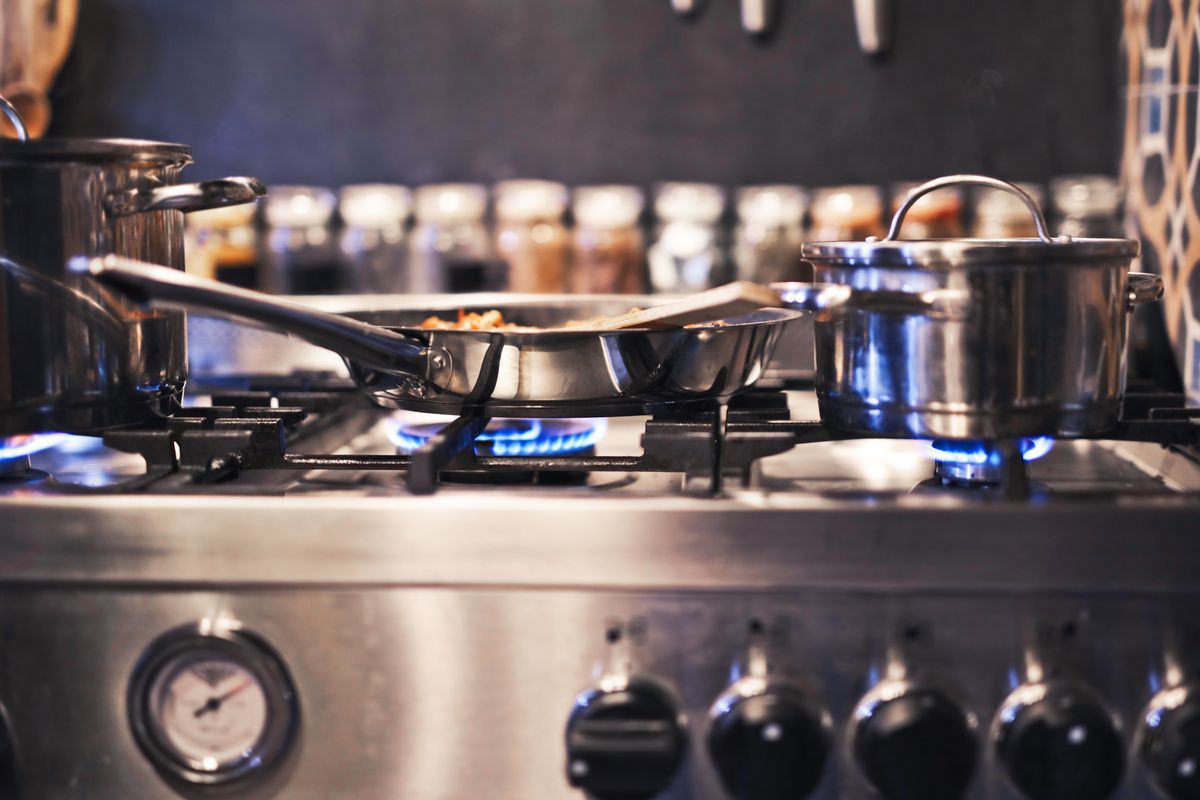 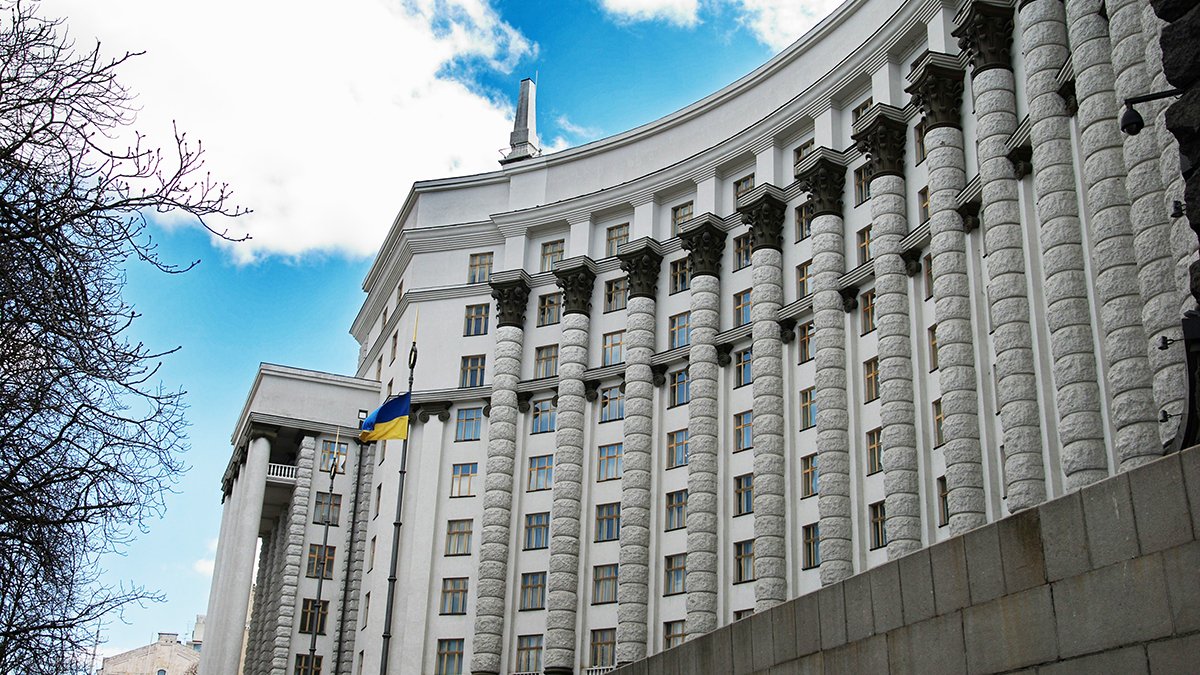 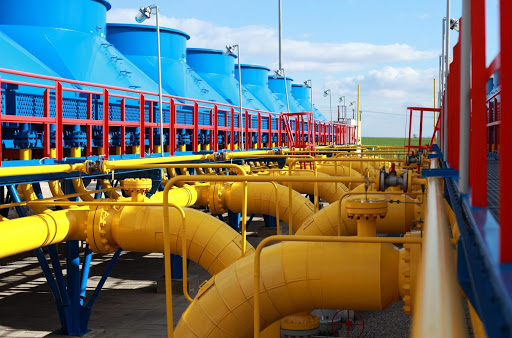