Employees of the Main Directorate of Counterintelligence Protection the State's economic interests of Ukraine, together with the Office of the Prosecutor General, exposed and blocked the illegal mechanism for importing natural gas from several EU countries. This was reported by the press service.

It is noted that during the pre-trial investigation it was established that one of the largest domestic suppliers of natural gas had organized a multi-million dollar tax evasion scheme.

“According to the investigation, the trader registered several commercial structures with signs of fictitiousness in Odesa and in the capital region. Abusing the specifics of customs clearance of natural gas – a delay, making minimum customs payments – the parties to the transaction sold gas to consumers bypassing tax legislation. Attackers deduced the received funds in a “shadow”, the message says.

The persons involved in the case imported over the past six months natural gas worth UAH 500 million, state losses for this period amounted to UAH 150 million for unpaid taxes.

Now, illegally imported natural gas and funds involved in the transaction of enterprises have been seized. 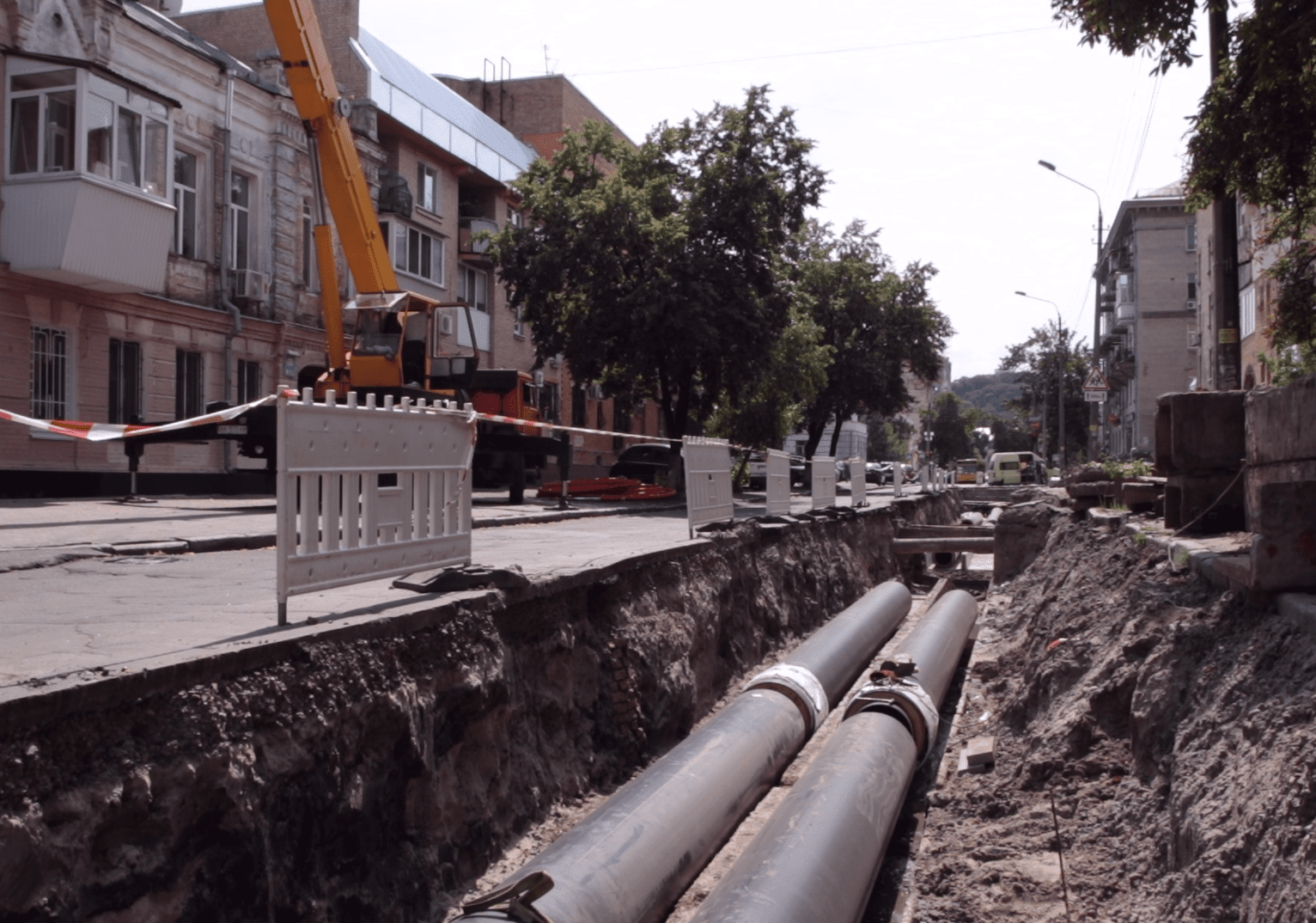 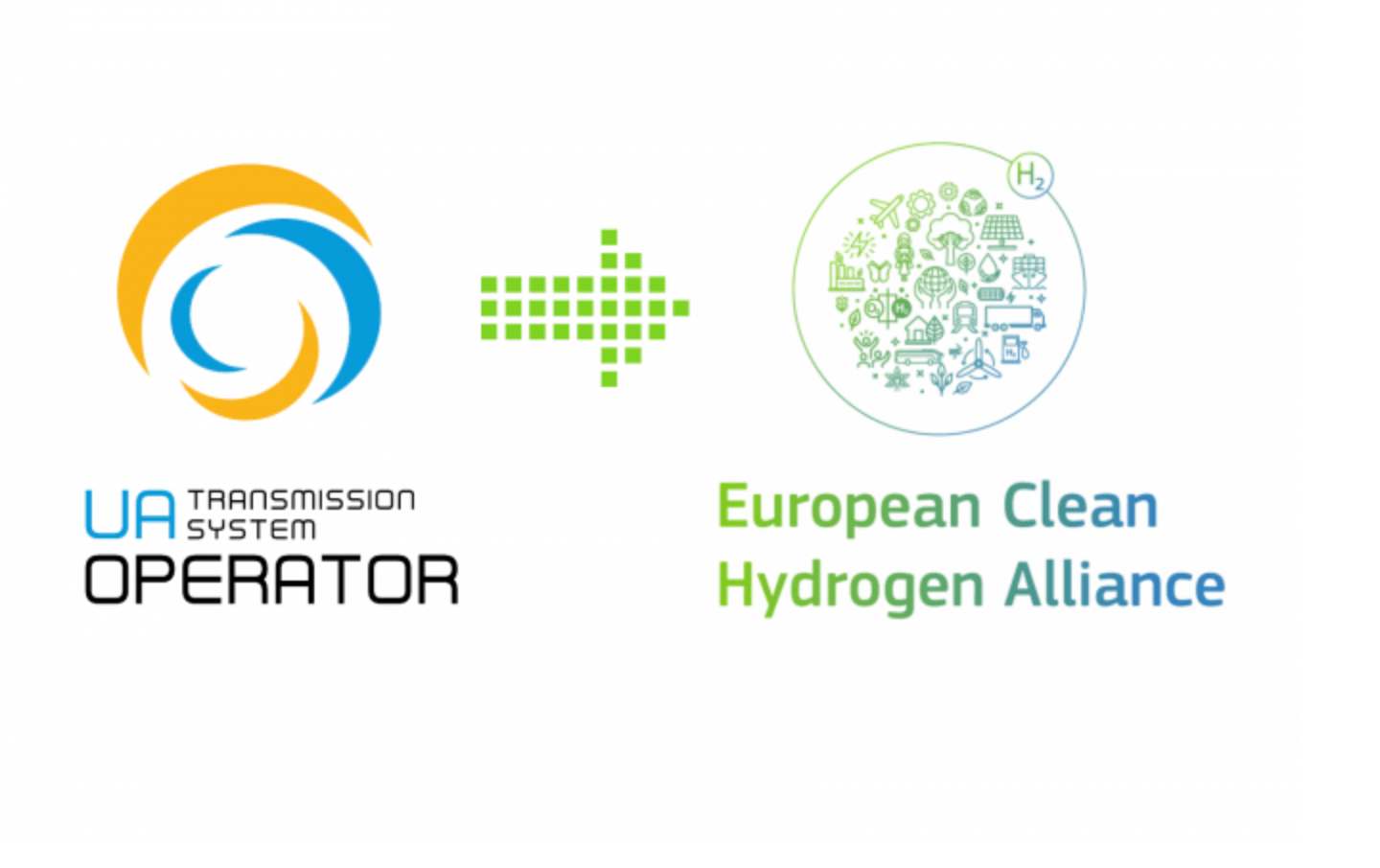