The Ukrainian economy will receive many benefits from the transit agreement, except for transit itself. This is a reduction in the gas tariff by 2-4 times, and additional income.

This was announced at a briefing by the Director General of the Ukrainian GTS Operator Serhiy Makohon.

“The total positive effect on the economy over 5 years, in addition to the revenue from transit, will be about UAH 150 billion”, he said.

And he explained: entry tariffs from Ukrainian companies will decrease by 4 times, compared to the tariff that would have been if transit had not taken place.

“The entrance tariff from mining enterprises was planned at the level of UAH 400, now it will be about UAH 100. The total effect, how much money the company will save on this decrease, is about UAH 27 billion for 5 years. So, production of $1 billion can be additionally invested in its development, in increasing the production of Ukrainian gas”, he emphasized.

For consumers, the tariff has decreased by 2 times, compared to that which could have been with zero transit, said Makohon.

“It was planned at the level of UAH 289, it will be 124. This is even less than it was last year –  UAH 157. In fact, we even reduced the tariff for Ukrainian consumers by 20%. And this is both industry and population. According to our estimates, industry will save about UAH 33 billion, the population – about 15 billion”, he said.

About gas imports from Europe, a decrease is also expected, GTS Operator calculated: imports tariff decreased from the planned $16 to $4.45. According to Makohon, this is an additional decrease even in comparison with the tariff that was effective last year – $6.28.

“Such a reduction in the tariff load – from 2 to 4 times – will allow our economy to become more competitive. Enterprises will have the means to invest in their own development, to increase salaries and so on”, he concluded.

Recall, on December 30, representatives of Naftogaz of Ukraine, the operator of the Ukrainian gas transmission system and PJSC Gazprom signed the agreements necessary to continue the transit of Russian gas through Ukraine until 2024 inclusive.

Yuriy Vitrenko considers gas transit tariffs under the new agreement to be profitable and competitive. 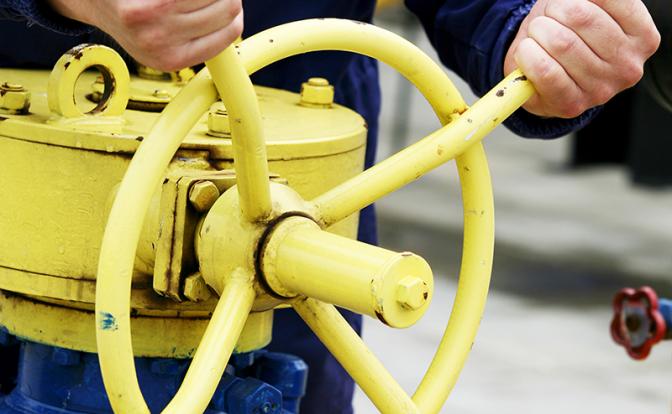 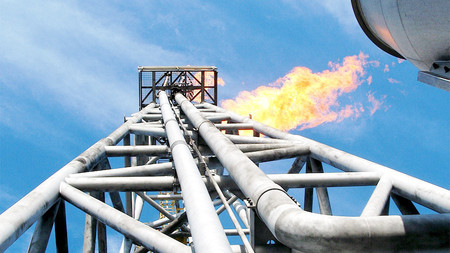 Supervisory Board of Naftogaz amends composition of Executive Board