The company is accused of tax evasion. NJSC Naftogaz of Ukraine owns a 40.2% stake in Gaztranzit.

According to the investigation, in 2019-2020, Gaztransit reflected financial and business operations with companies purchasing diesel locomotives and wagons that had signs of fictitiousness, at significantly higher prices, evading the payment of taxes in the amount of almost UAH 40 million.

Naftogaz of Ukraine said that after receiving in May 2020 a letter from the Office of the Prosecutor General for a special audit of the financial and economic activities of Gaztransit with a number of enterprises with signs of fictitiousness, a corresponding request was sent to verify this issue.

Shares of Gaztransit (40.22%) owned by the Russian Gazprom were recovered in the framework of a fine imposed by the Antimonopoly Committee of Ukraine on a Russian company.

The National Anti-Corruption Bureau of Ukraine (NABU), as part of the pre-trial investigation, found that Gaztransit shares were sold at a lower price, having secured seizure of the shares and transferring them to ARMA.

In April 2020, ARMA announced a competition for the management of Gaztransit shares, which was won by Ukrtransgaz, which received permission from the Antimonopoly Committee of Ukraine on June 30 to manage a 40.22% stake in Gaztransit.

Gaztransit was established in 1997 with the goal of increasing the transit volumes of Russian natural gas to Turkey and the countries of the Balkan region. Until 2017, Naftogaz and Gazprom each owned 40.22% of Gaztransit, and Turusgaz – 19.56%. 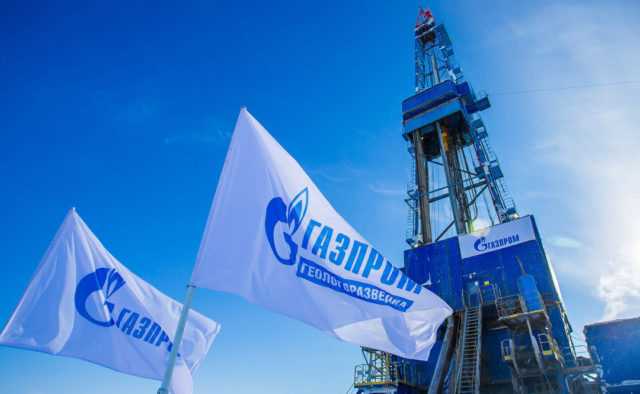 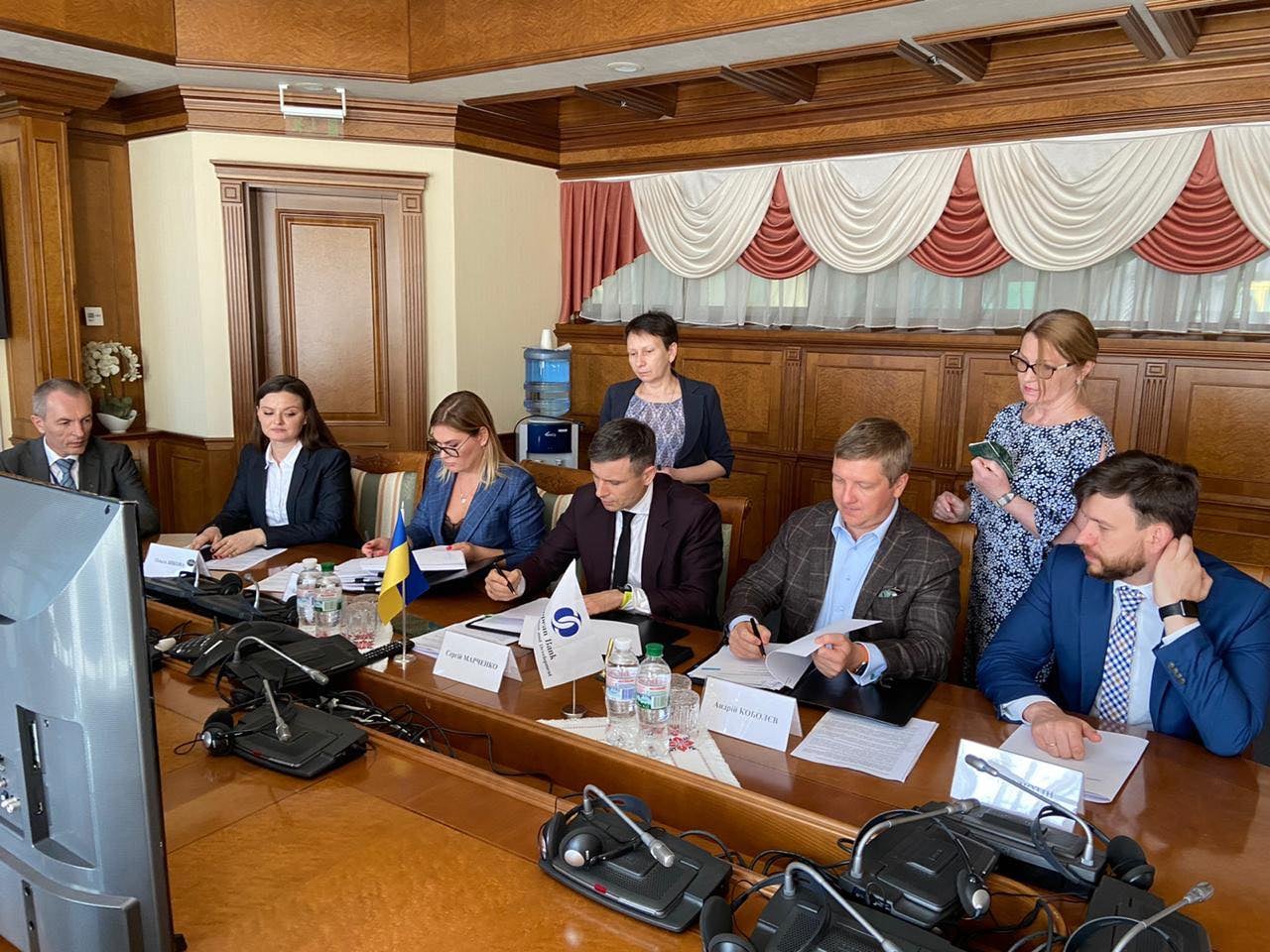 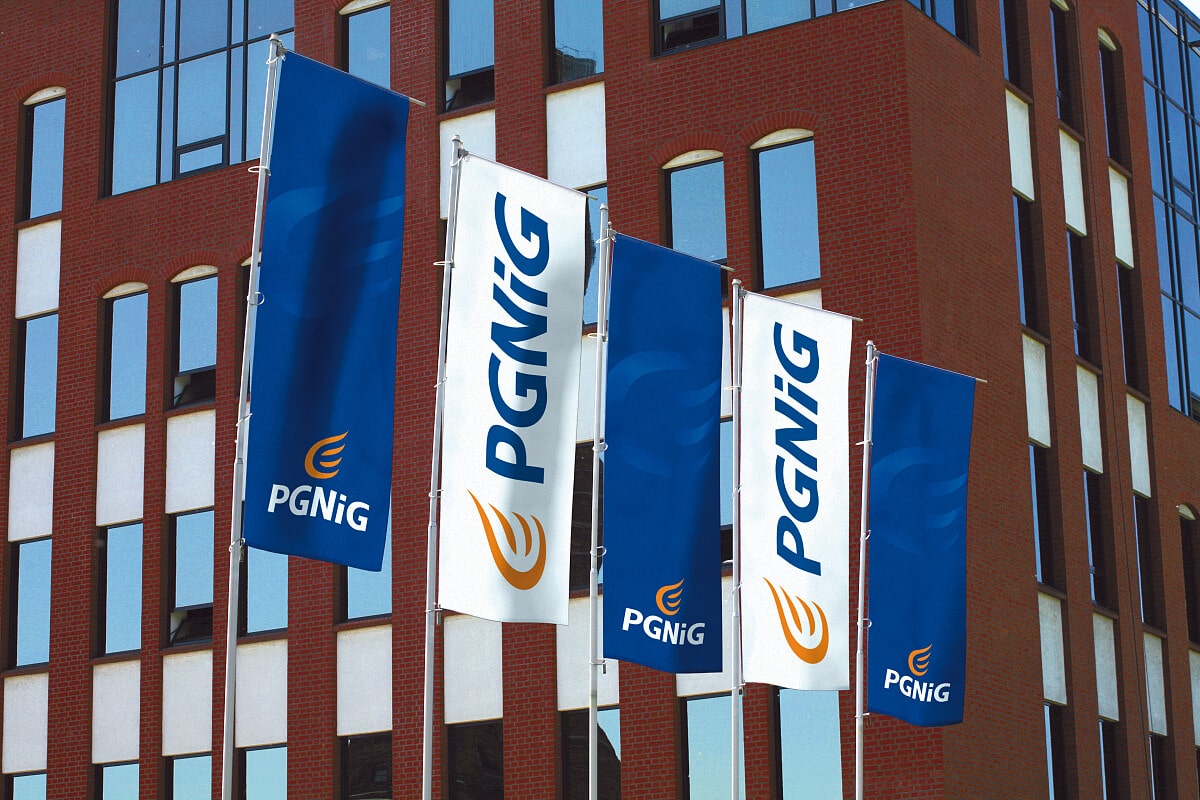 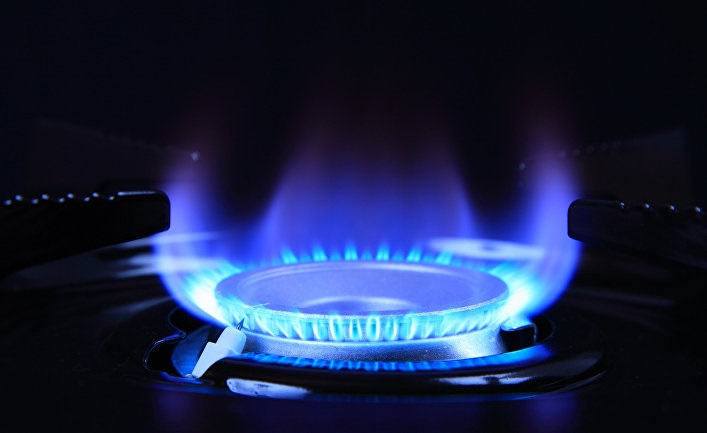 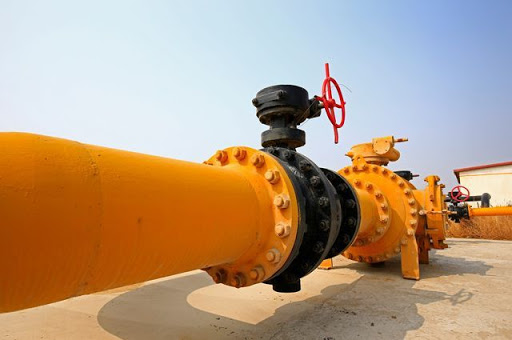 Russia has lost positions in gas supplies to Turkey