The appellate court in Stockholm did not satisfy the complaint of Gazprom against the arbitration decision on the price of gas supplied to Poland under the Yamal contract, Kommersant reports. The Polish gas company PGNiG has achieved a reduction in the price of Gazprom's supplies and a return of $1.5 billion for gas purchased earlier at a higher price.

According to PGNiG, the court dismissed Gazprom's complaint as legally inadmissible. The company claims that the previous court decision did not involve appeals.

“The Swedish Court of Appeal ruled that the complaint filed by PJSC Gazprom and LLC Gazprom Export against the partial decision of the Arbitration Court in Stockholm on gas prices under the Yamal contract is formally unacceptable, which means that his decision is final,” the message says.

The Yamal contract was signed in 1996 between Gazprom and PGNiG for the supply of 9.8 billion cubic meters of gas per year. It is valid until 2022.

In early 2014, PGNiG turned to Gazprom with a request to lower prices. With no consent, PGNiG filed a lawsuit. In March 2020, the Stockholm Arbitration decided to revise the price retroactively, obliging Gazprom to pay the Polish company $1.5 billion in compensation for high prices from November 1, 2014, to February 29, 2020. At the end of June, Gazprom made a payment, while appealing against the arbitration decision. 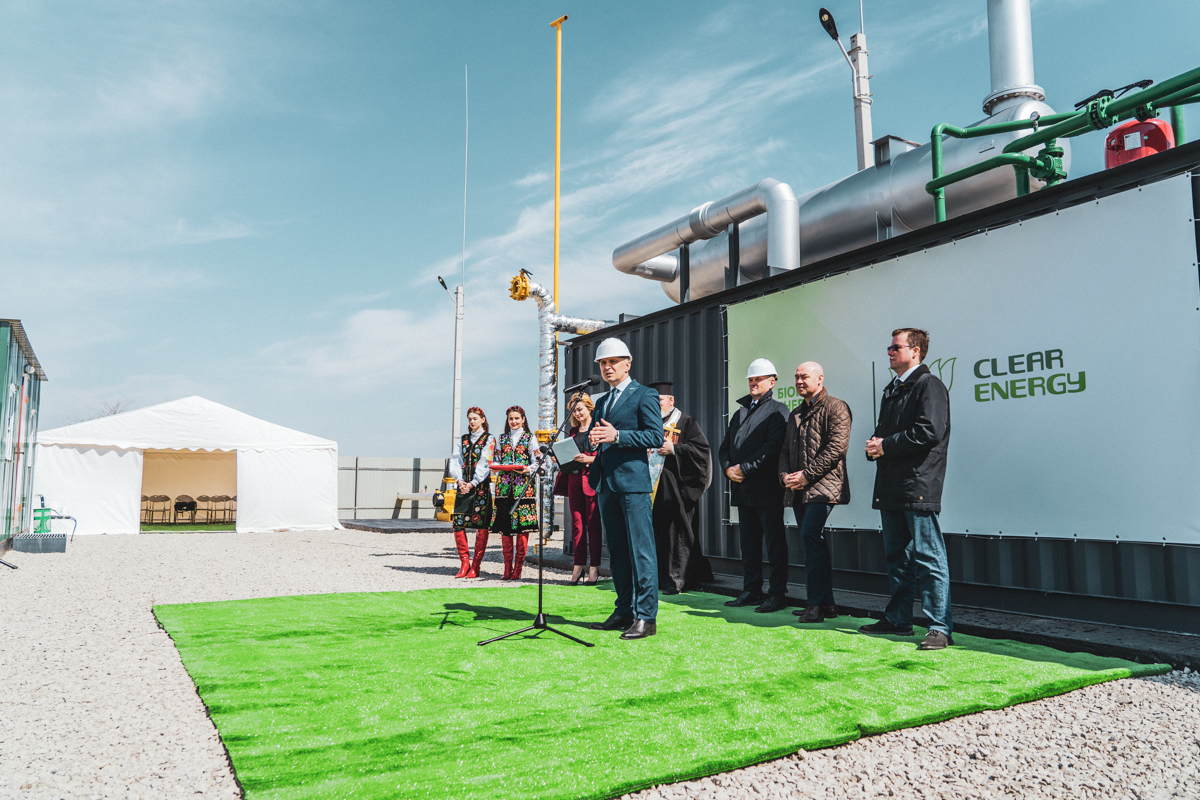 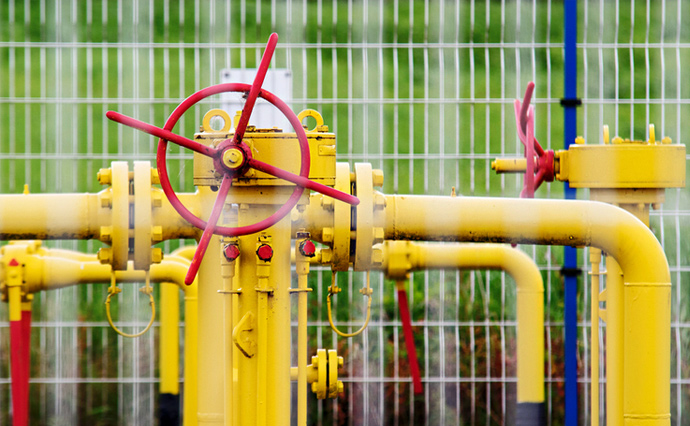