Turkey intends to continue geological exploration of hydrocarbon fields in the Eastern Mediterranean, despite the threat of sanctions from the European Union. This was stated by a high-ranking representative of the Ministry of Energy of the Republic, Angi reports.

“We have a long-term plan. That is why we bought drilling ships, now we have three drilling and two seismic vessels. Sanctions and any direct or indirect embargo will not change Turkey's position. Because our motivation is important for Turkish energy security. In this sense, we will act more decisively,” said a representative of the Ministry of Energy.

According to him, Turkey has not yet discovered economically viable gas reserves in the Eastern Mediterranean.

“But we found them in the Black Sea. We are committed to this program and will continue drilling ” he added.

Recall that the EU threatened Turkey with new sanctions for the exploration of gas fields near Cyprus.

Earlier it was reported that Turkey found gas reserves in the Black Sea. 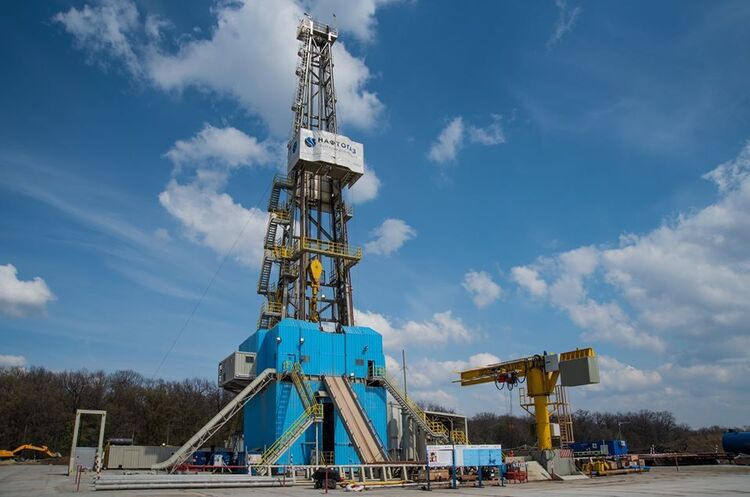 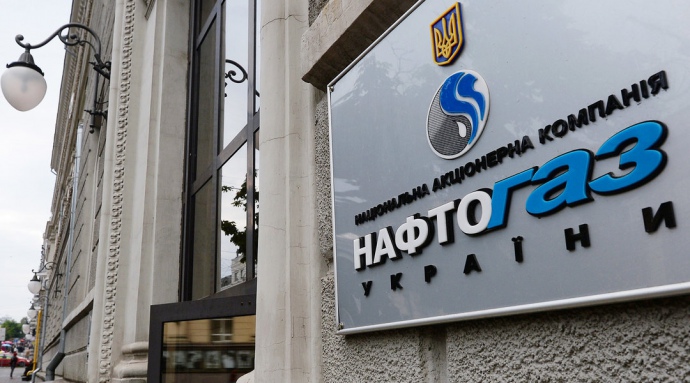 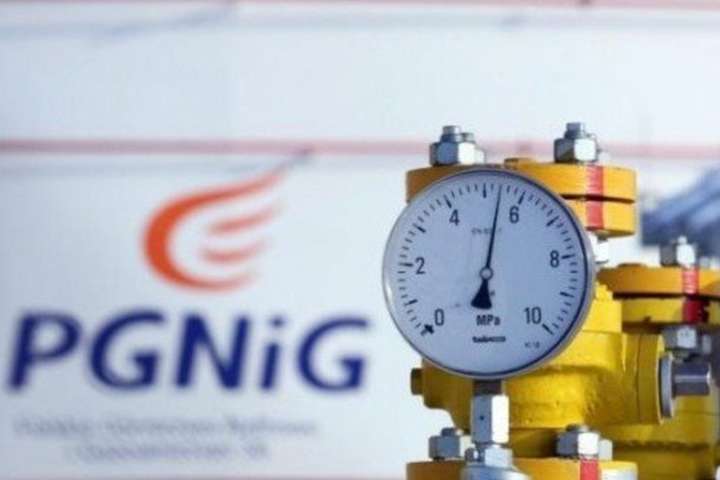 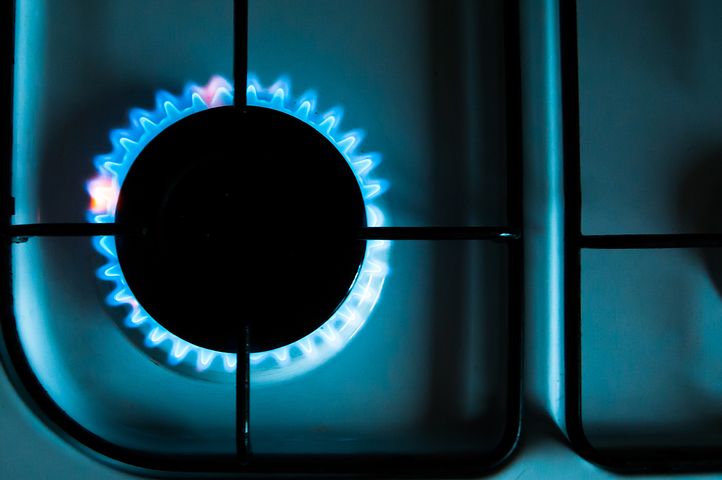 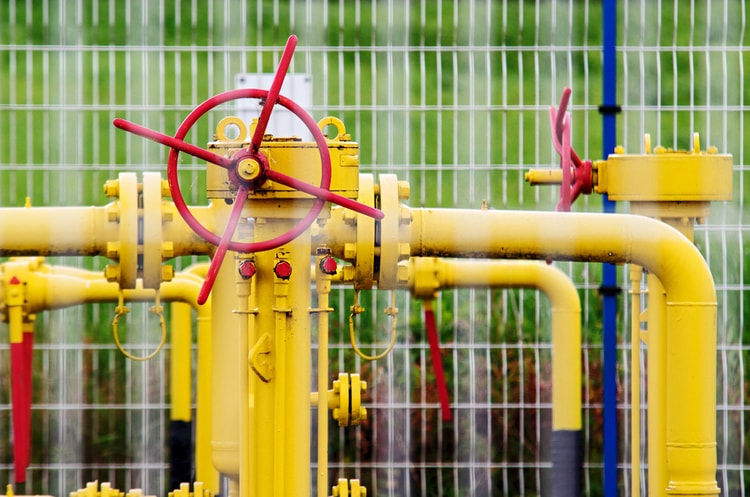