Regional Gas Company has problems with payment for gas distribution by thermal generation and the population.

At the same time, he called thermal generation "a traditional defaulter." And the debts of the population appeared as a result of the anti-coronavirus state policy.

“When there was an announcement that there was no need to pay due to the coronavirus, many took it literally. But not paying is impossible. Because distribution companies also employ people who also want to receive salaries,” he said.

With regard to the increase in the tariff for gas distribution, the head of RGC noted that "what has been done by 90% is not done."

“It's 90% done. For some reason, 10% were again left for the future. Financial result (for RGC – ed.) for 6 months – minus UAH 600 million. This is better than last year, when it was minus 4 billion. That is, the tariff covered at best half of the costs. Now the tariff covers about 90%,” he said.

As a reminder, Regional Gas Company has conducted the first experiment on the use of hydrogen in the gas distribution network in Ukraine. 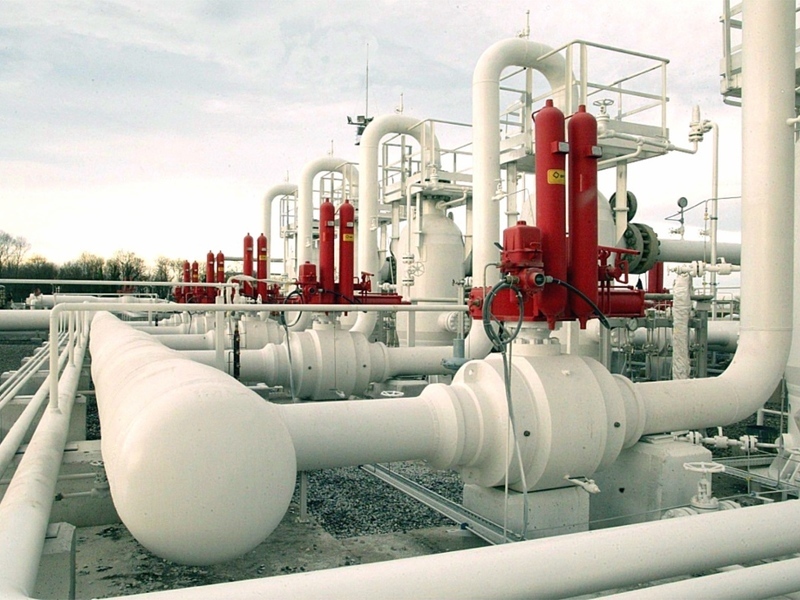 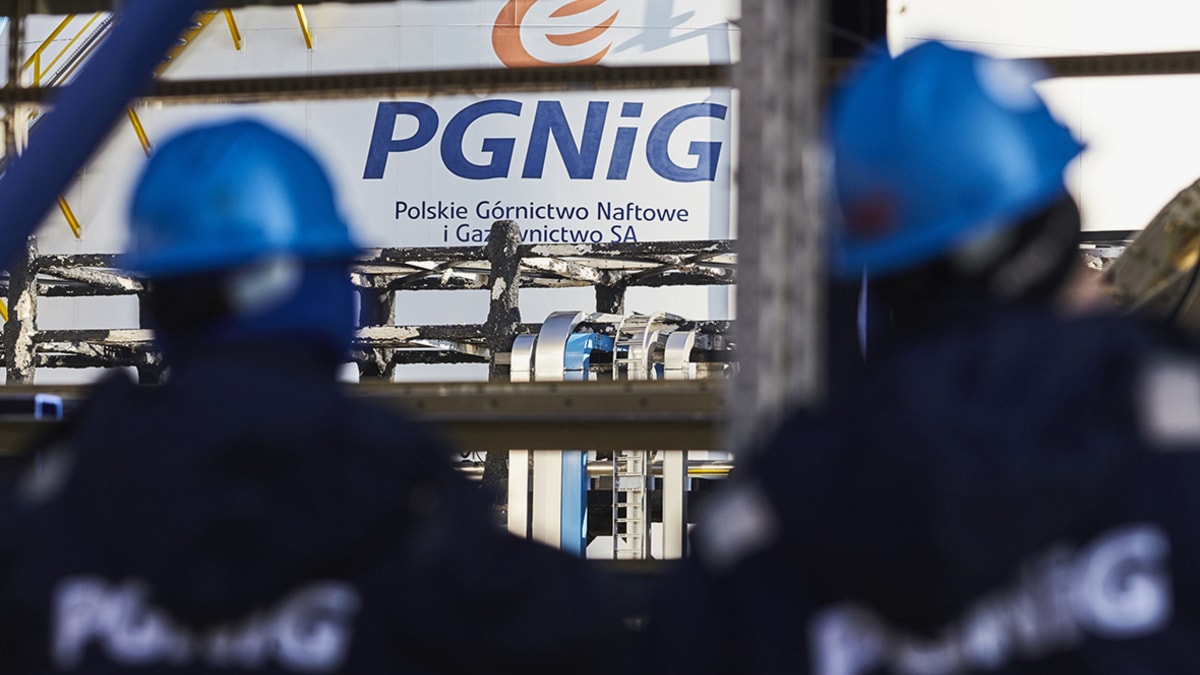 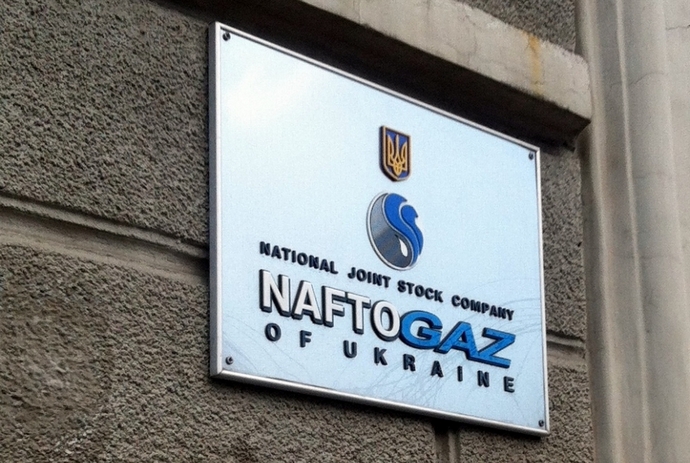 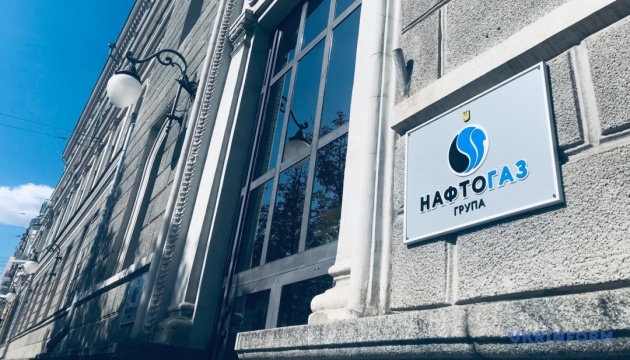