At a meeting on September 23, the Cabinet of Ministers of Ukraine approved 2 draft orders that allow attracting loans from the European Investment Bank for the implementation of the project "Energy efficiency of public buildings in Ukraine" in the amount of €300 million, Economichna Pravda reports.

“Reaching an agreement with the EIB on a long-term low-interest loan aimed at improving energy efficiency in social buildings creates a solid foundation for the implementation of energy efficiency reform and provides a financial opportunity for the development of municipal energy efficient space,” said Minister of Regional Development Oleksii Chernyshev. 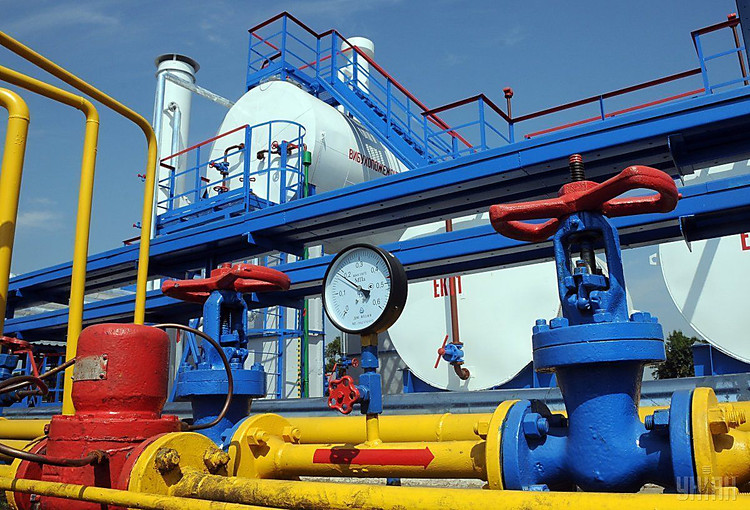