GTS Operator of Ukraine informs that taking into account the great potential of Ukraine for the production of hydrogen, the Ukrainian gas transportation infrastructure will be used for the export of environmentally friendly fuel to the EU.

This was announced by representatives of the industry initiative European Hydrogen Backbone (EHB), which brings together 23 EU gas infrastructure companies, at a webinar in April. As part of the development of infrastructure to facilitate decarbonization, the EHB group proposes to rebuild several pipelines for hydrogen, connecting the EU markets with gas exporting countries.

During the event, GTS operators from Poland and Hungary noted their intentions to adapt the existing gas transportation infrastructure of these countries for the integration of future Ukrainian hydrogen producers with the countries of Central and Eastern Europe. Operators of the GTS in Slovakia and the Czech Republic have confirmed a similar readiness.

“The GTS Operator takes into account the potential of hydrogen development in its strategy, and we are actively studying this innovative direction,” noted зФМДЩ Stanchak, Deputy General Director for Development and Transformation of the Ukrainian GTS Operator. “We are now cooperating with European operators to regulate all technological, regulatory and economic aspects of hydrogen transportation with the aim of the energy transition to carbon-free energy”.

Earlier, the State Agency on Energy Efficiency reported that the average annual production of "green" hydrogen in Ukraine could be more than 5 billion m3. 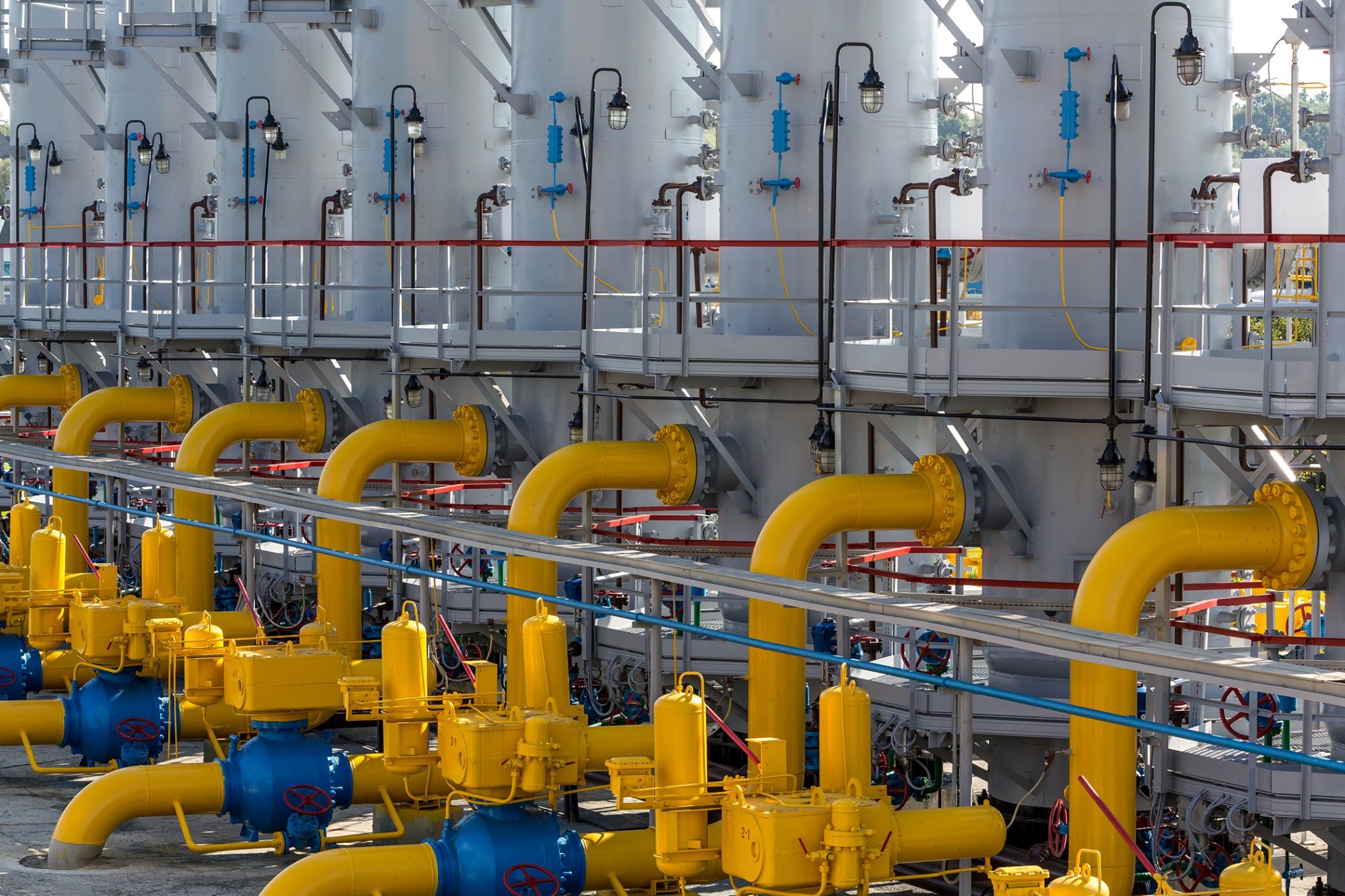 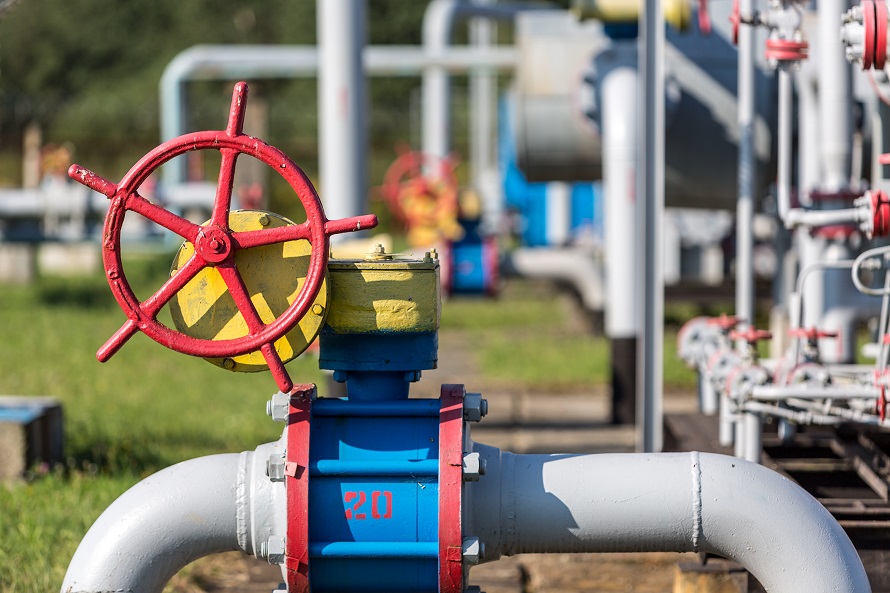 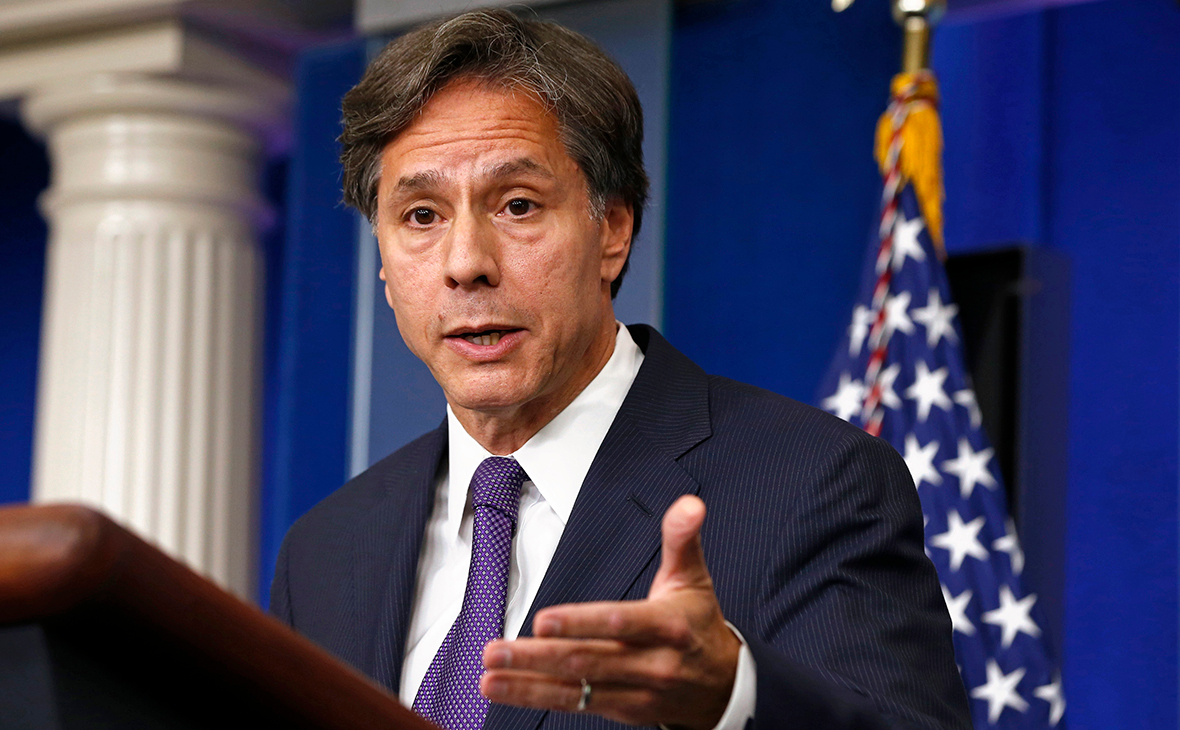 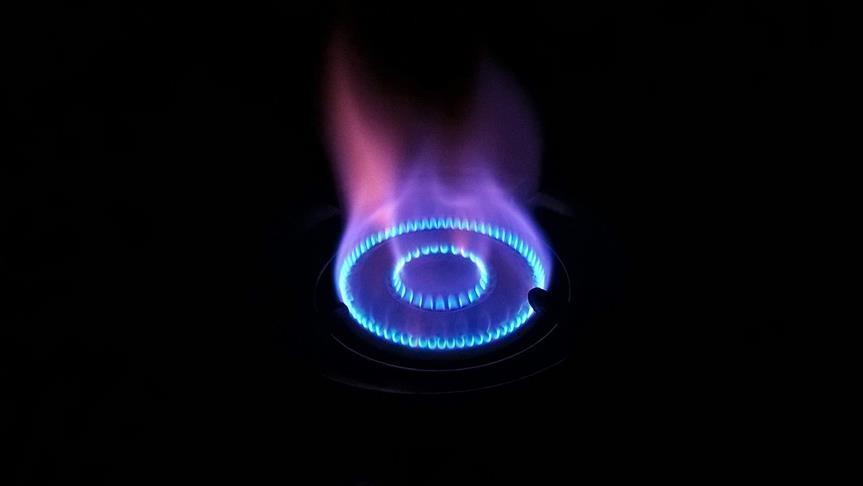 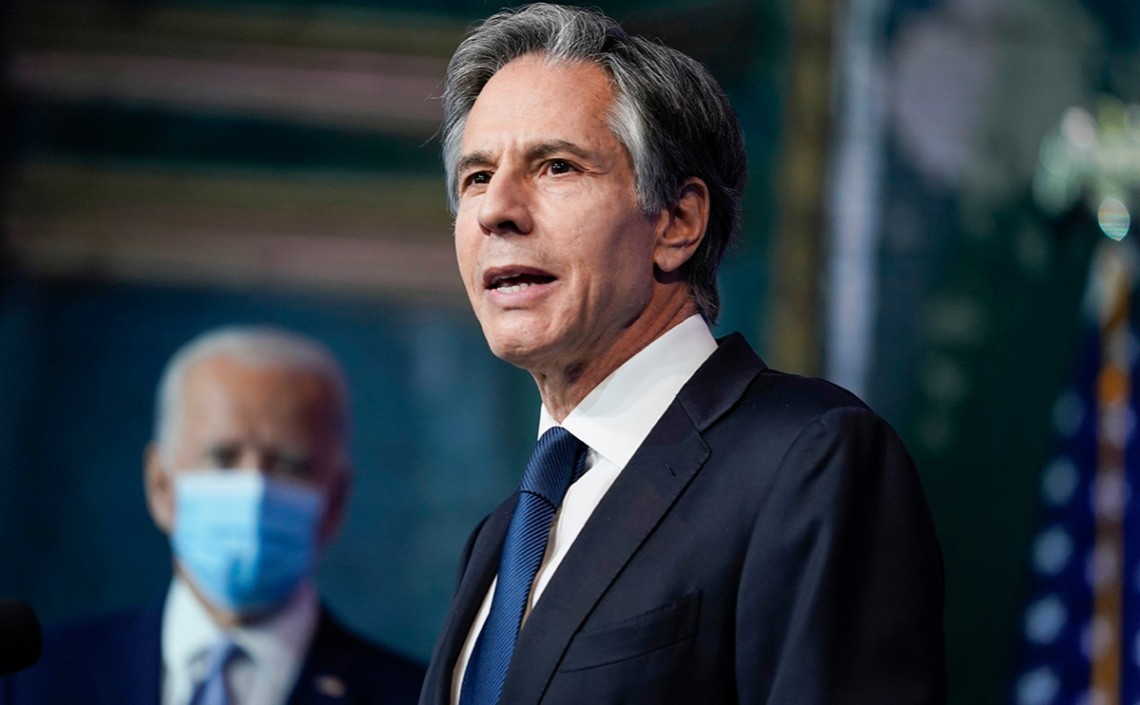