Ukrtransgaz has completed six auctions for the purchase of 105 million cubic meters of natural gas for production and technological costs of UGS facilities and meeting structural divisions' needs. According to the results of open tenders, the participating companies' proposals allowed saving 147.7 million hryvnias on the purchase, or 21.6% of the previously expected cost, the press service reports.

It is noted that the victory was gained by the companies that are vital traders in the Ukrainian gas market: AXPO Ukraine, Trafigura Ukraine, ERU Trading, Energy Trade Group.

The purchases went through the Prozorro e-procurement system. On January 19, 2021, the auction ended and the Gas Storage Operator is now signing procurement agreements with the winning companies. The draft agreements provide for market conditions for calculating the gas price throughout the year.

When the auctions were announced, the total expected purchase amount reached UAH 682.8 million. But, after the auction, the figure dropped to the actual UAH 535.1 million.

“The reform of the Ukrtransgaz procurement system and the use of the Prozorro platform have significantly increased the level of transparency of our procedures. Today we provide equal competitive access to trading to a wide range of participants and, thus, we get the most beneficial result for the company. In particular, after the purchases made, we contracted gas for the gas storage facilities for the entire 2021. And at the same time they saved about UAH 150 million,” explains Serhii Pereloma, acting General Director of Ukrtransgaz.

As a reminder, on January 20, 2021, the highest rate of gas from UGS facilities in the last 8 years was taken. 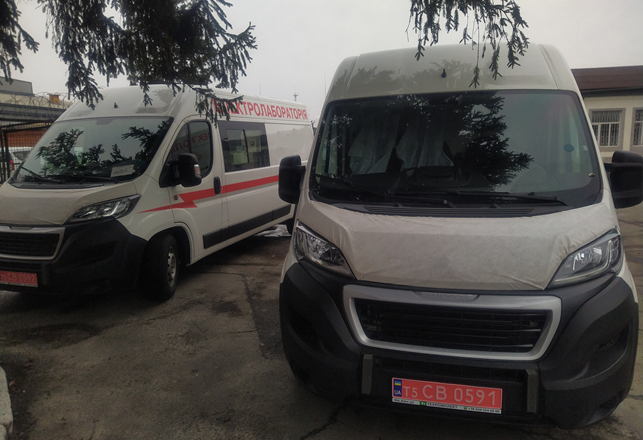 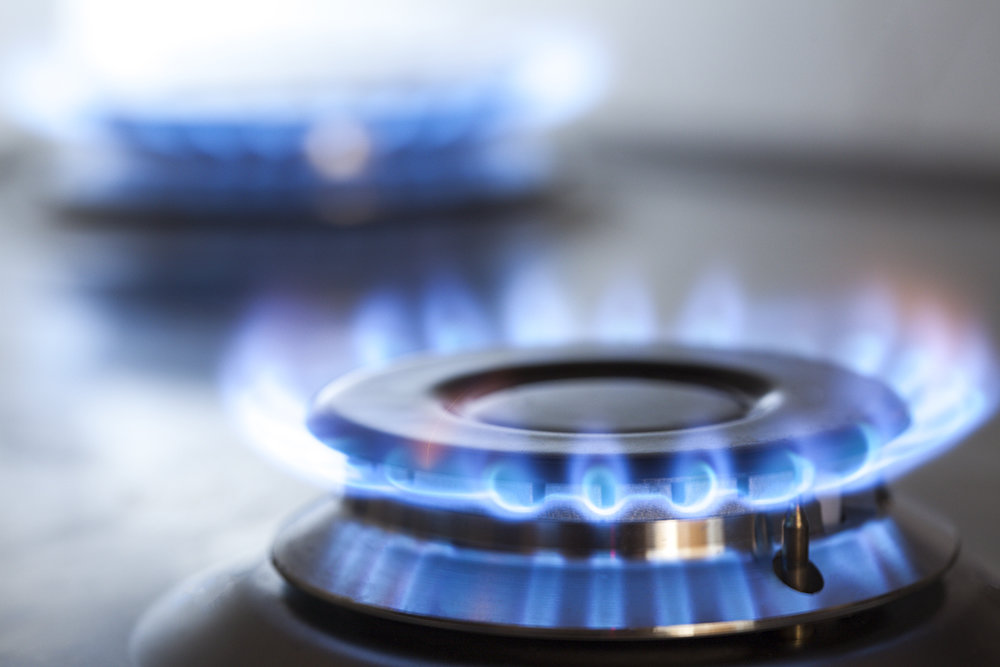 Naftogaz announced gas price in March for its customers 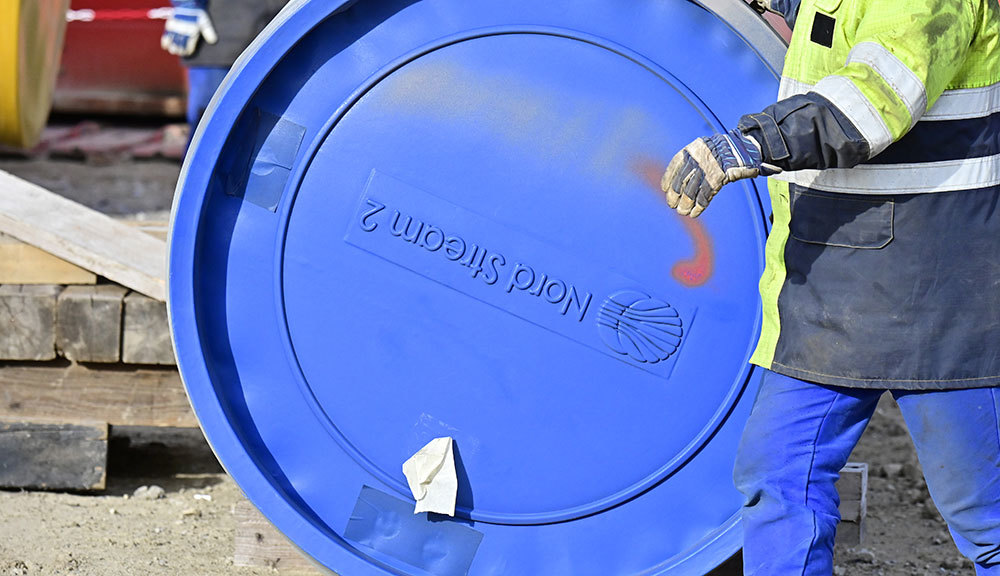 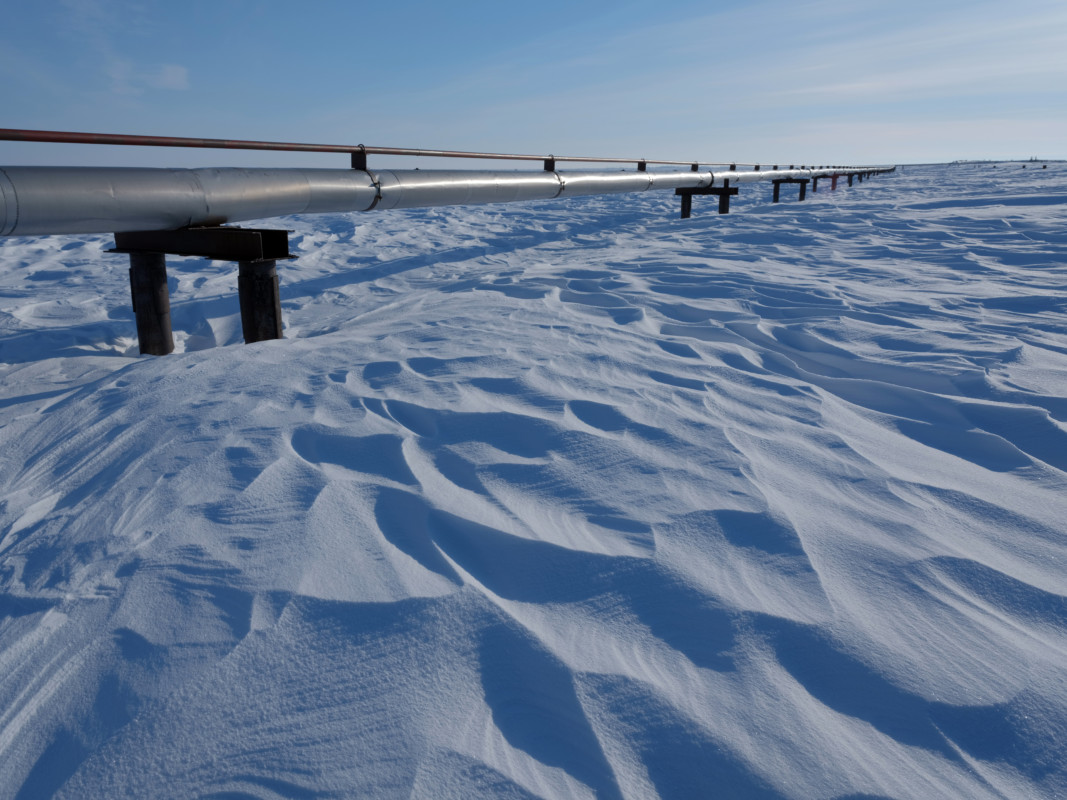 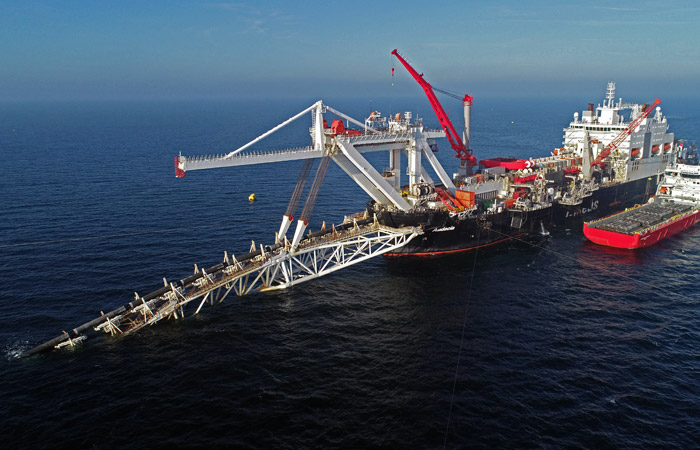