He specified that five settlements in the region have got gas supply. It has been restored completely to three of them and partially to two others. In total it is 21 375 subscribers.

“However, there was major damage caused to main gas pipelines as well as distribution stations in the Donetsk region, some of which are shut off. Gas will run out in two months, considering the current situation,” he highlighted. 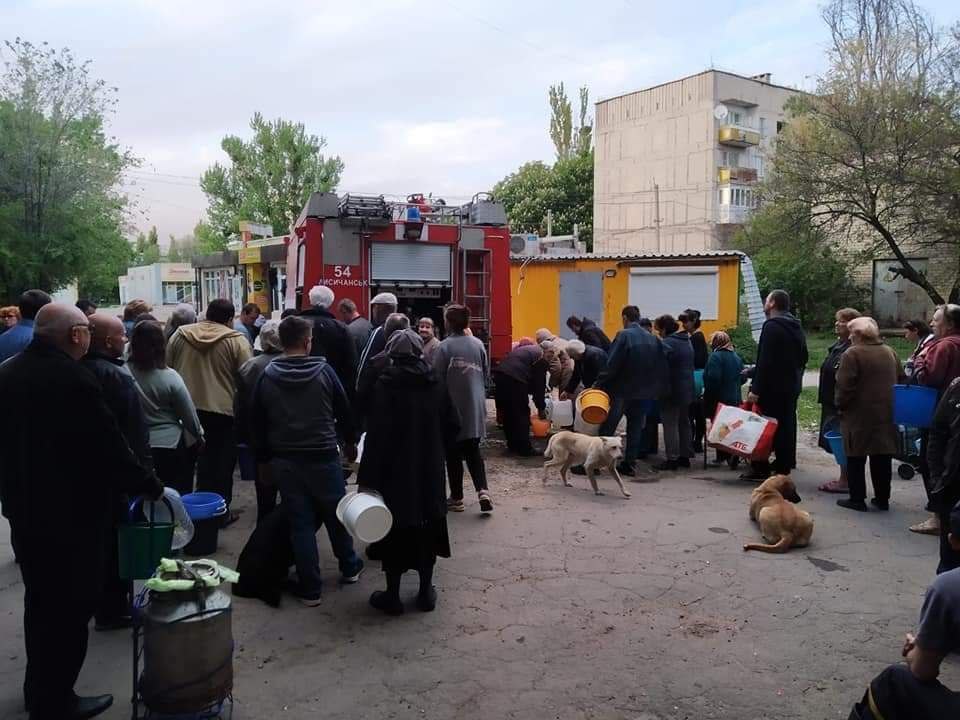 Cell service, which had been cut for over a week, has been also restored.

“There is sometimes a power supply in Lysychansk. The whole region remains without a water supply. Yesterday, rescuers delivered 40 tons of water for the needs of the population,” Haidai said.