Head of the National Agency on Corruption Prevention (NACP) Oleksandr Novikov issued an order that the order of the Government on the appointment of the Chairman of the Board of NJSC Naftogaz of Ukraine and the contract with Yurii Vitrenko should be cancelled as illegal. This was reported on the NACP Facebook page.

The message says that to prevent corruption, paragraph 1 of part 1 of Art. 26 of the Law of Ukraine "On the Prevention of Corruption" provides that after dismissal from public service for a year, a person should not take part in the management of organizations that he could influence when he worked for the state. This limitation applies regardless of how many people worked in the position before dismissal.

The NACP monitored compliance with these requirements of the law by the former Deputy Minister of Energy of Ukraine Yurii Vitrenko, who now holds the post of Chairman of the Board of NJSC Naftogaz of Ukraine.

According to the monitoring results, a violation of the above-mentioned legal provision was established. Since, while serving as Deputy Minister (Acting Minister of Energy) from December 21, 2020, to April 28, 2021, Yurii Vitrenko systematically participated in the preparation of decisions on the activities of NJSC Naftogaz of Ukraine.

These proposals were taken into account in order No.370-r - the work of the Supervisory Board and the Board of the company in 2020 was recognized as unsatisfactory, the powers of independent members of the Supervisory Board were terminated ahead of schedule. By the same order, Yurii Vitrenko was appointed Chairman of the Board of NJSC Naftogaz of Ukraine. At the same time, the law determines that the ban on holding such a position for this person will end only on April 28, 2022.

Taking into account the above, on June 14, Chairman of the NACP Oleksandr Novikov submitted an order to the Cabinet of Ministers of Ukraine to eliminate violations of Art.26 of the Law of Ukraine "On Prevention of Corruption".

To recap, in May 2020, NJSC Naftogaz of Ukraine announced the dismissal of Yurii Vitrenko due to the job cut.

In December 2020, Yurii Vitrenko began temporarily acting as Minister of Energy of Ukraine.

Later, in April 2021, the Cabinet of Ministers of Ukraine appointed Yurii Vitrenko to head NJSC Naftogaz of Ukraine instead of Andriy Kobolyev. 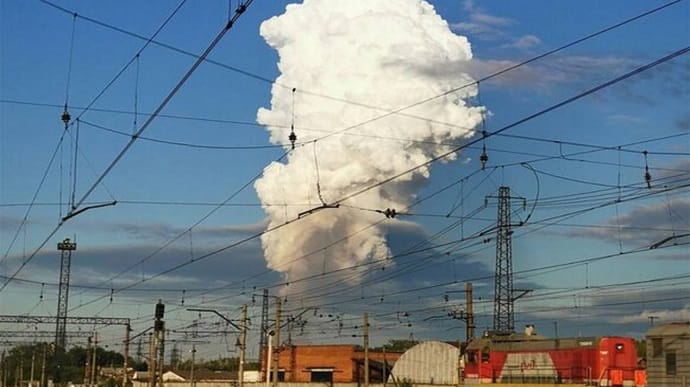 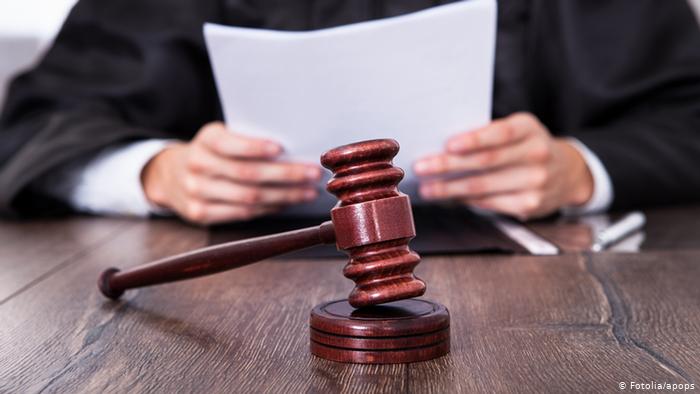 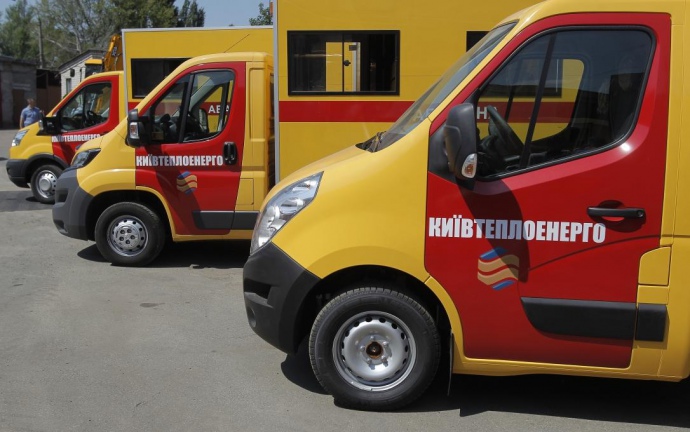 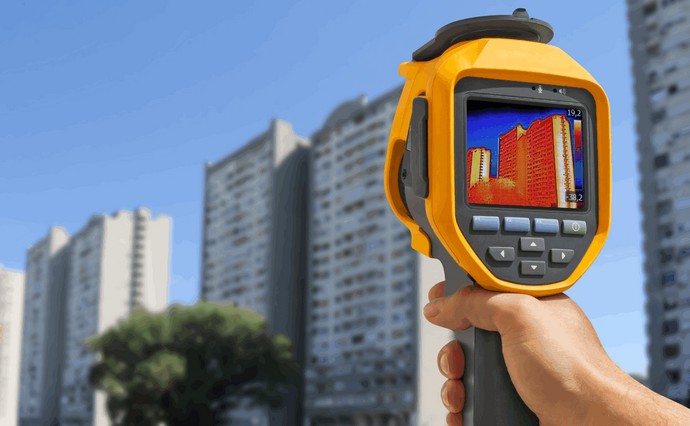