In September 2020, Gazprom supplied 1.9 billion cubic meters of gas to Turkey, which is the maximum since January 2020, Angi reports.

Since the beginning of 2020, Gazprom has been losing its share in the Turkish market. For example, for five months until July, Azerbaijan was the leader in gas supplies to Turkey. LNG supplies to the country grew strongly, mainly from Qatar and Algeria, and the United States.

“Rather, it is a pragmatic business approach, when Ankara chooses the cheapest offer on the gas market. Last spring and summer, it was spot LNG,” says Serhii Kapitonov, an analyst at the Energy Center of the Moscow School of Management Skolkovo.

Earlier it was reported that in July, Azerbaijan retained its leadership in gas supplies to Turkey. 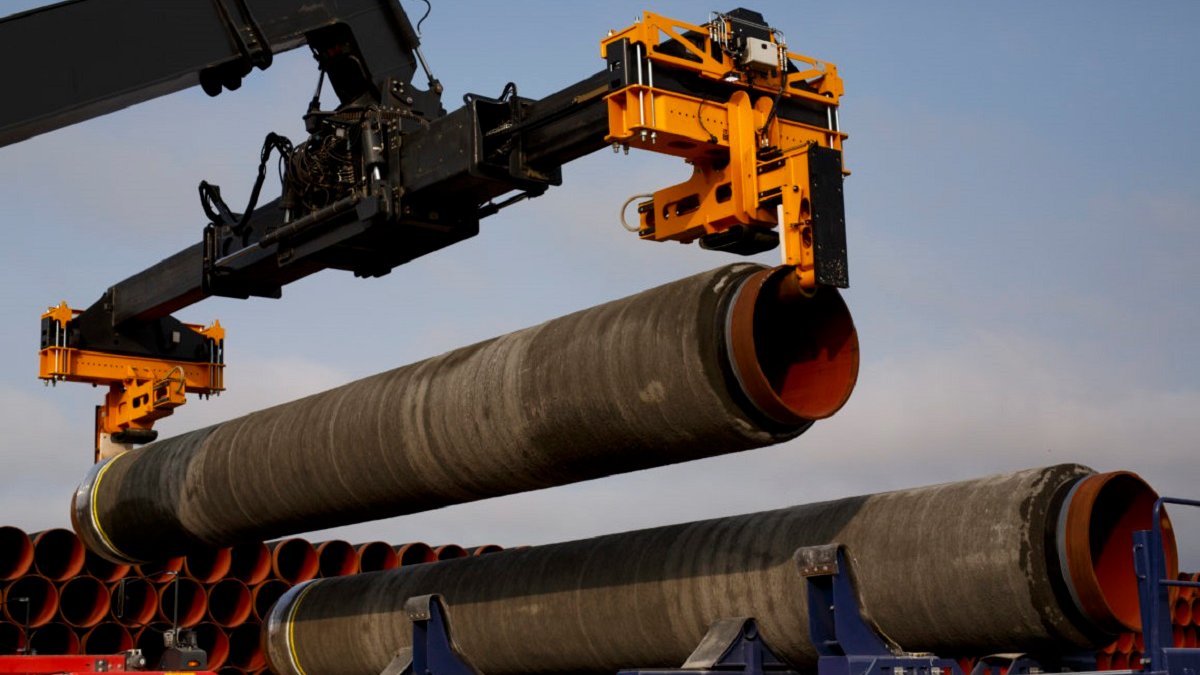