The pipeline will transport Russian gas under the Black Sea through Bulgaria, Serbia and Hungary.

Serbia has begun to build part of the Turkish Stream pipeline to transport Russian natural gas to Europe. The Minister of Foreign Affairs, Ivica Dačić said it.

The Minister also announced that Serbia’s plans for the construction of the pipeline do not depend on Bulgaria’s progress in the completion of their part.

“We will not be waiting when the Bulgarian part will be completed. We have already started working on Serbian part of Turkish Stream”, Dačić said.

The construction of the gas pipeline has to be finished until 2019, according to Serbian authorities. It will cost about €1.4 billion. 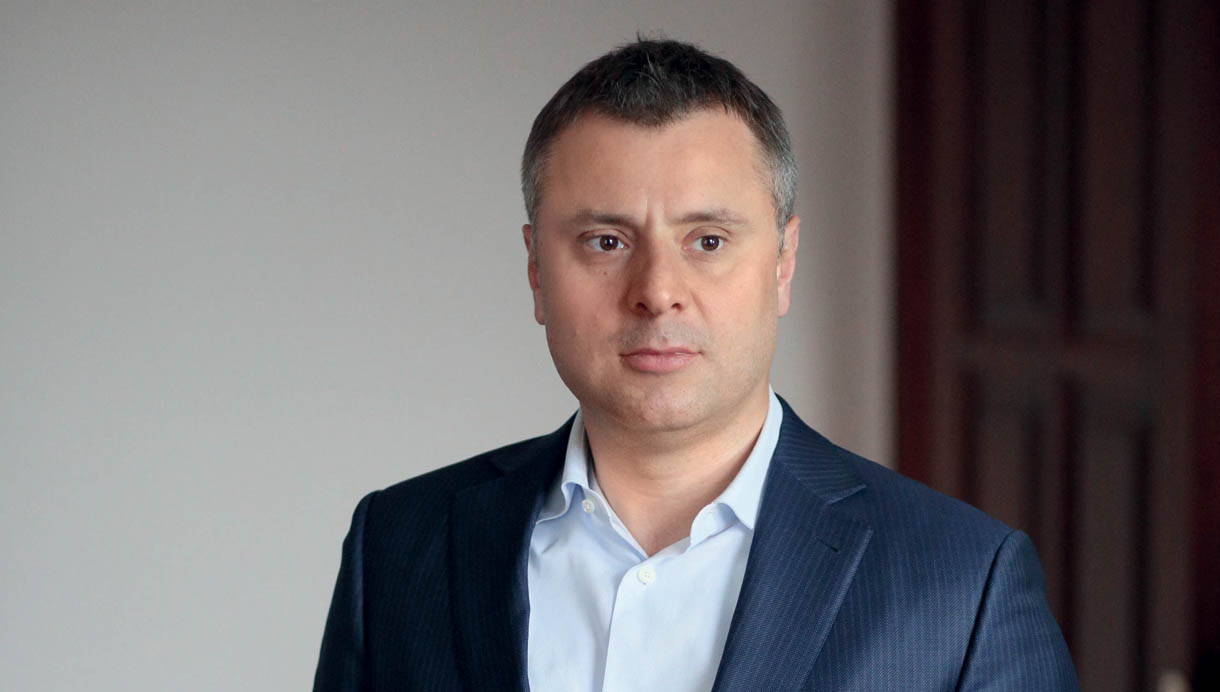 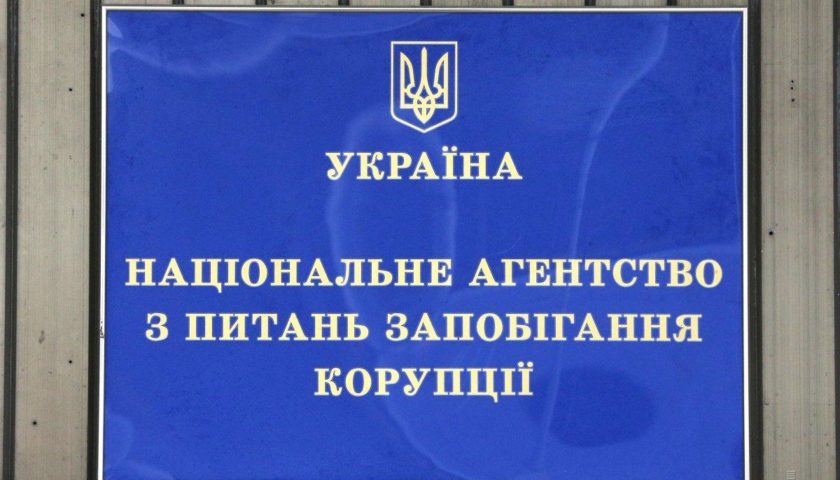 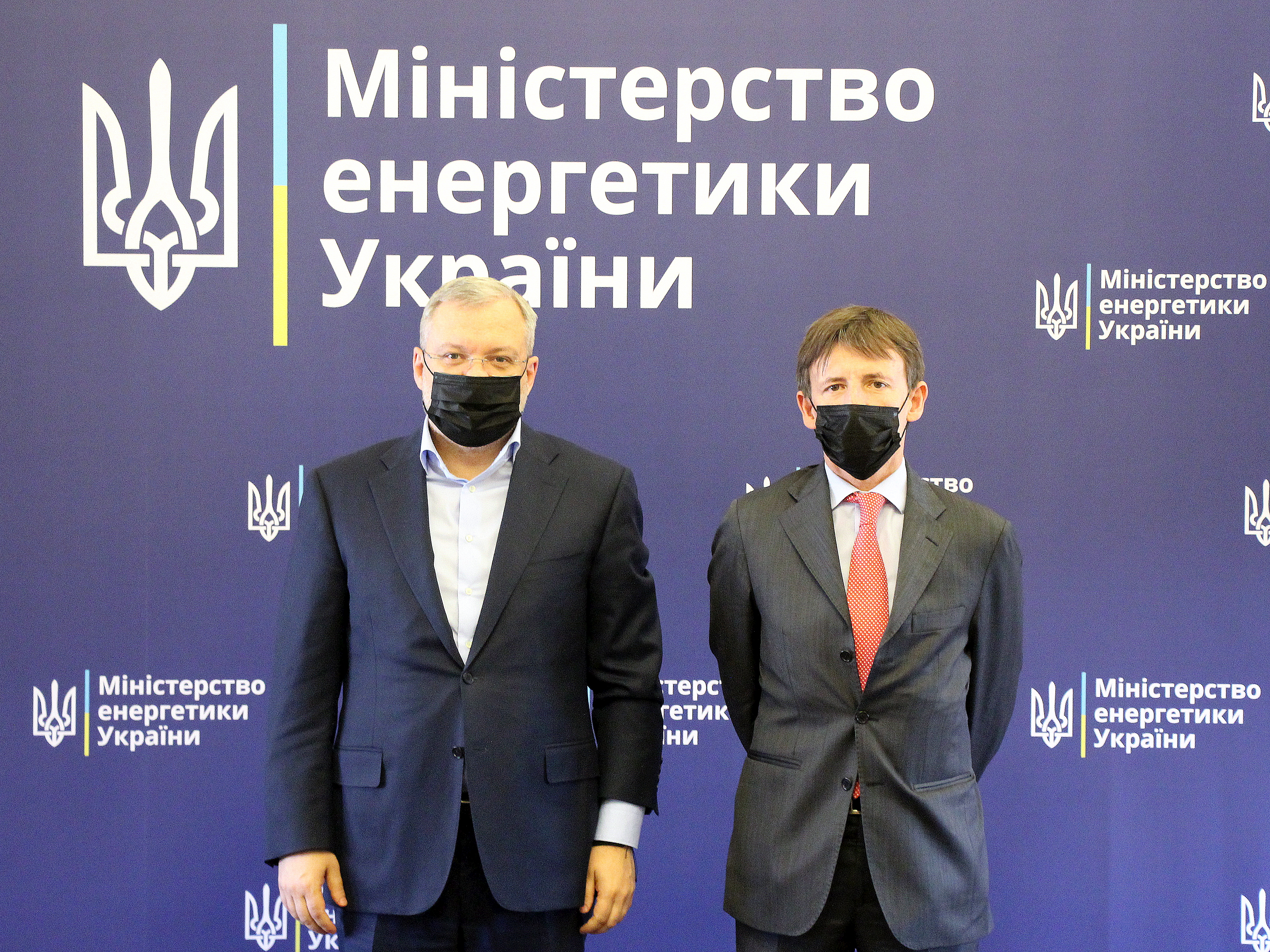