Yesterday evening many media posted information that the acting Energy Minister Yurii Vitrenko was going to resign, but the Ministry of Energy announced that Vitrenko continues to serve as minister after a business trip to Qatar.

“Currently, I continue to act as the Minister of Energy and am preparing for a trip as part of the official Ukrainian delegation within the framework of the foreign visit of the President of Ukraine, which is scheduled for the coming days,” Yurii Vitrenko commented on numerous media requests.

To recap, Ukraine and Qatar signed a Memorandum of Cooperation in the oil and gas sector.

As reported, Vitrenko withdrew the concept of reforming the coal industry, which was proposed by Buslavets. 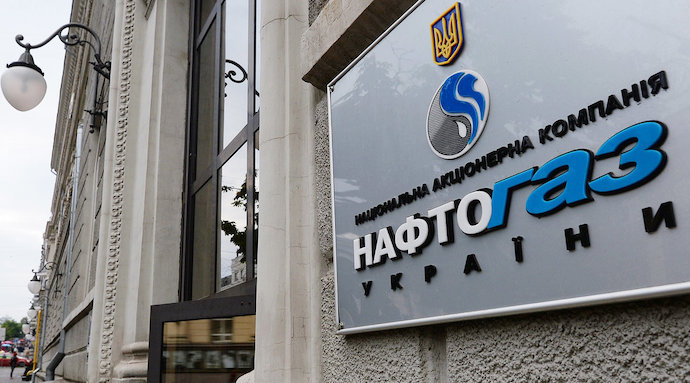 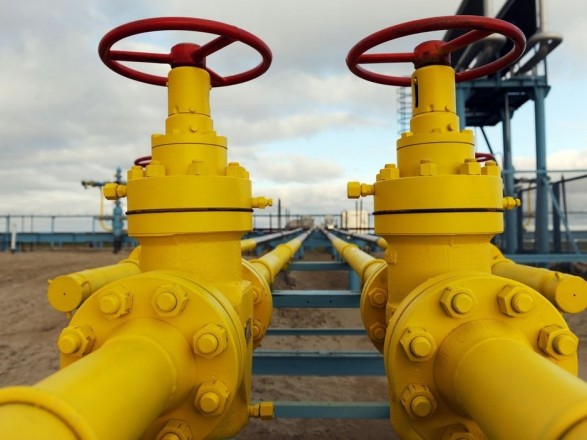 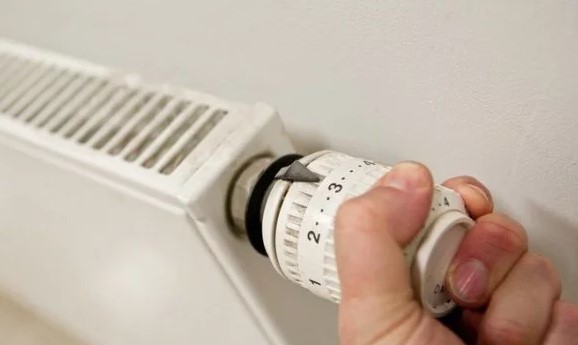