- Reported loss for the quarter was UAH 5.5 billion, compared with a loss of UAH 4.8 billion for the third quarter of 2019, excluding discontinued operations*. Compared to the previous quarter, the result was impacted by significantly lower gas prices and higher volumes of gas sold.

- For the nine months, reported loss was UAH 17.0 billion, compared with a profit of UAH 12.9 billion for the same period in 2019, excluding discontinued operations, reflecting lower demand and gas prices.

- After abolishment of the Public Service Obligations (PSO) on 1 August 2020, Ukrainian gas consumers can switch freely from gas suppliers and benefit from market-based pricing, whilst gas intermediaries pay for gas supplies. However, payments for deliveries made before 31 July 2020 and under the PSO remain outstanding which results in provisions for bad debts, UAH 3.7 billion in the nine months. Provisions for bad debts will likely have again a negative impact on profitability in the next quarter.

- Capital expenditure in the first three quarters of 2020 was UAH 11.8 billion, below the full-year target of UAH 20 billion. Free cash flow was resilient at UAH 4.1 billion.

Naftogaz Chief Financial Officer Peter van Driel commented: “Despite a challenging environment, we are performing while transforming. Our operating cash flow is improving and we remain focused on capital discipline. We continue to strengthen the efficiency of our operations.”

Exploration and production result reflected lower gas prices that were partially offset by lower subsoil royalties as compared to the nine months of 2019.

Oil midstream and downstream was primarily attributable to lower selling prices for petroleum products which were not wholly offset by attributable cost savings over the period.

Commercial was negatively impacted by lower volumes and selling prices offset by lower purchases, as well higher provisions for deliveries made under the PSO to intermediaries.

Other Segments include results of joint operations under the concession agreement for exploration and development with the Arab Republic of Egypt, capital investment activities of the Group, corporate administrative functions, new energy and other activities. The result was negatively impacted by impairment losses recognised in respect of accounts receivable on Egyptian product sharing agreement. 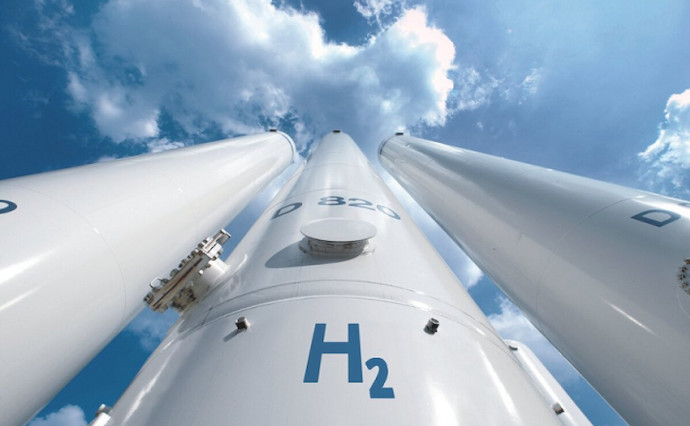