According to the ASGI+ information display system, as of December 7 of this year, the total occupancy rate of European gas storage facilities (LPG) was 64.92%, Kosatka.Media reports. 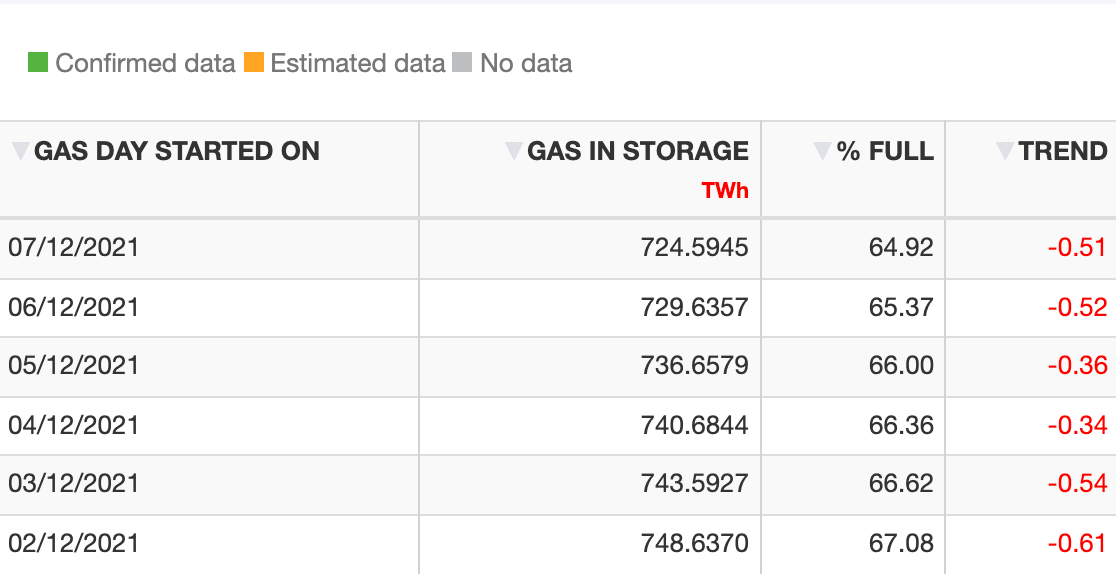 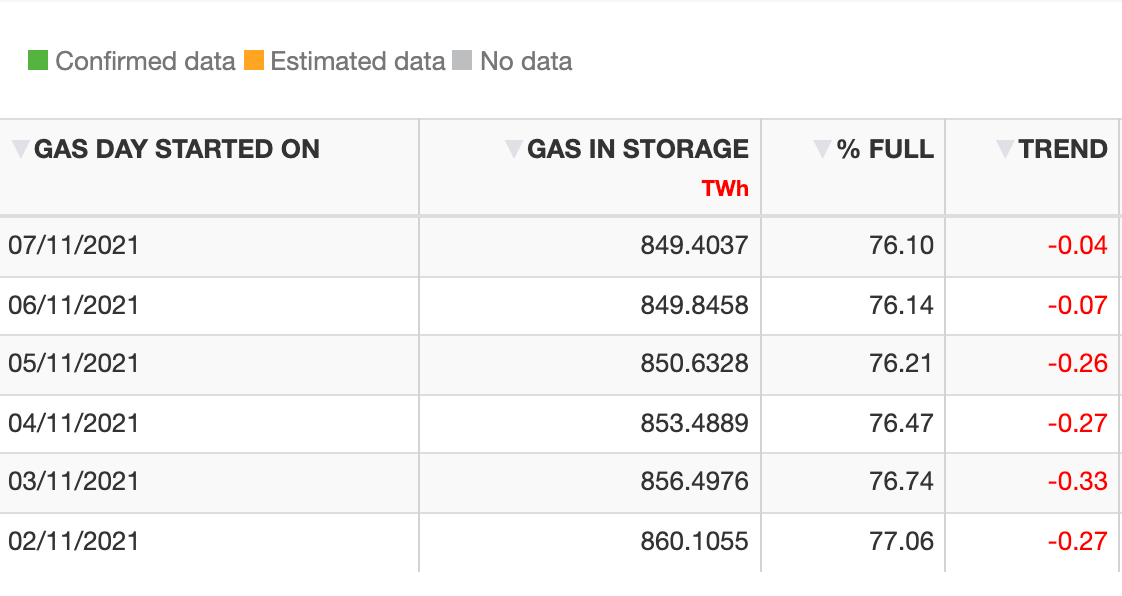 “This can only be explained by a low level of filling of UGS facilities and accelerated gas withdrawal due to insufficient supply volumes... However, the situation could be different in case of an increase in gas transit through the territory of Ukraine. After all, the Ukrainian GTS is capable of pumping up to 250 million cubic meters. m of gas per day, which is almost four times more than the daily transit volumes recorded at the beginning of November this year (57 million cubic meters per day),” Serhii Makohon, Head of the OGTSU, said.

To recap, Ukraine reduced gas imports from the EU by 92% in November.