Gas stocks in underground storage facilities in Germany as of December 14 this year dropped to a historically low level – 58% fullness.

This is evidenced by data from Gaz Storage Inventory, Kosatka.Media reports. 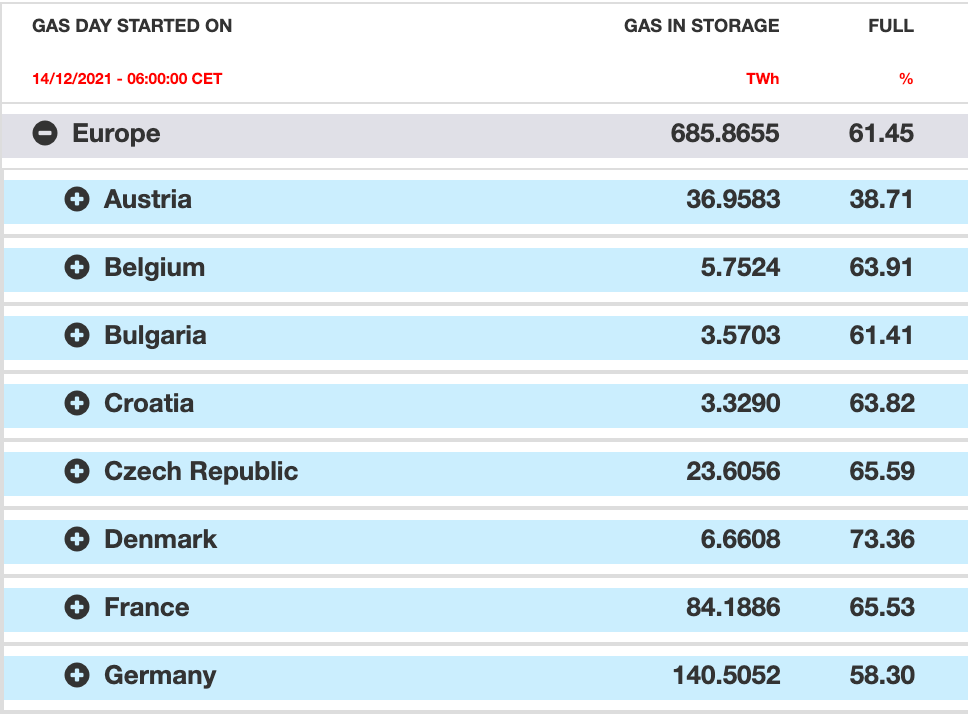 On the same day in November, gas reserves in Germany's UGS facilities amounted to over 70%. 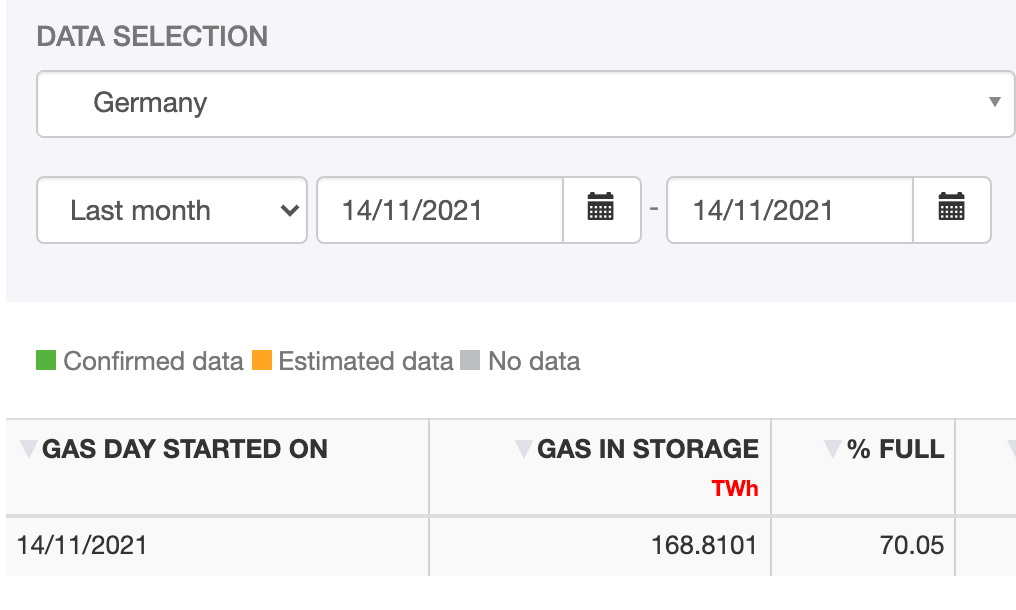 “Since the real winter is yet to come, the relatively small stocks should certainly be handled with care. If the withdrawal of gas from the storage facilities is the same as now, the level of their occupancy will become very low in February,” Sebastian Bleschke, Executive Director of the Association of Underground Gas Storage Operators of Germany (INES) said.

To recap, the EU plans to abandon long-term gas contracts with Russia.