The Cabinet of Ministers may postpone the launch of the gas market for the population for one month, and Naftogaz will continue to sell gas at a reduced price (PSO). It is reported by Economichna Prravda.

In this case, one of the points of the memorandum with the IMF will not be completed on time.

Head of NEURC Valerii Tarasiuk said it during an online meeting of Energy club.

According to him, "the only thing done is that NEURC simplified the procedure for changing the gas supplier for the population”.

“Now it is said that PSO will be extended for a month and everyone hopes that during this month the problems (with the transition to the gas market) will be solved at least partially. The main one is determining the supplier of gas of last resort. Earlier there were talks of a Guaranteed Supplier, but now no one is talking about it,” Tarasiuk said.

He stressed that the abolition of PSO from July 1 is one of the conditions of Ukraine under the Memorandum of Financial Assistance for $5 billion, and one of the provisions has not already been done

“We will blush in front of the IMF. Nevertheless, no one gives up,” the Chairman of the Commission added.

The launch of the natural gas market for domestic consumers was scheduled for May 1, 2020, but due to the introduction of quarantine due to the spread of coronavirus, the deadlines were postponed to July 1.

Recall, the Regulator simplified the procedure for changing the gas supplier for the population.

Naftogaz: Drilling of a well No.888 completed, but it is too early to talk about the results
Naftogaz published PSO gas price for heat producers in October
Kryvyi Rih will get a loan of €31.6 million for the reconstruction of the heat supply system 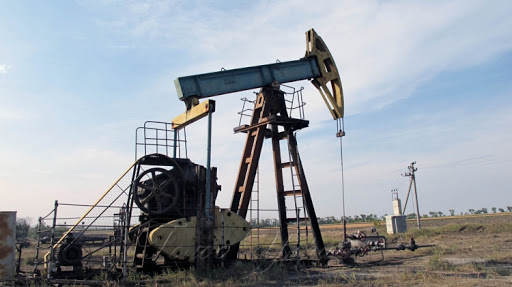 Naftogaz: Drilling of a well No.888 completed, but it is too early to talk about the results 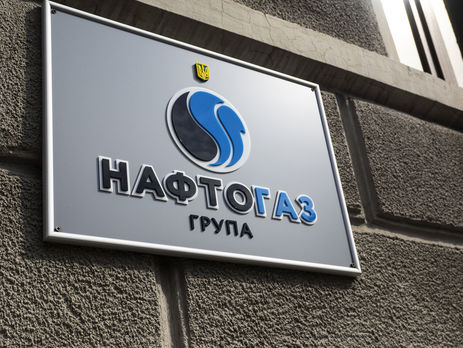 Kryvyi Rih will get a loan of €31.6 million for the reconstruction of the heat supply system 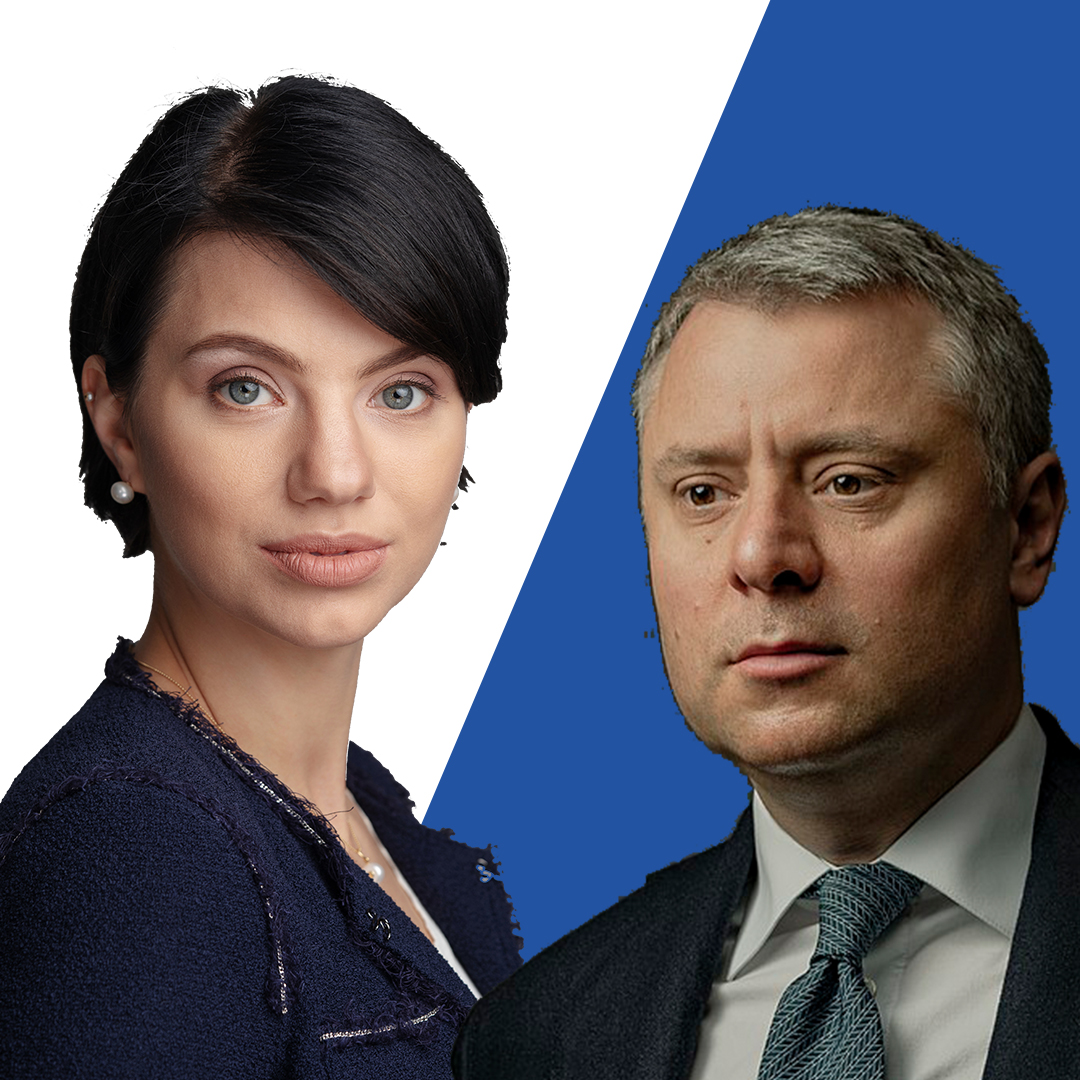 Vitrenko sued Kosatka.Media because of the interview that was published half a year ago