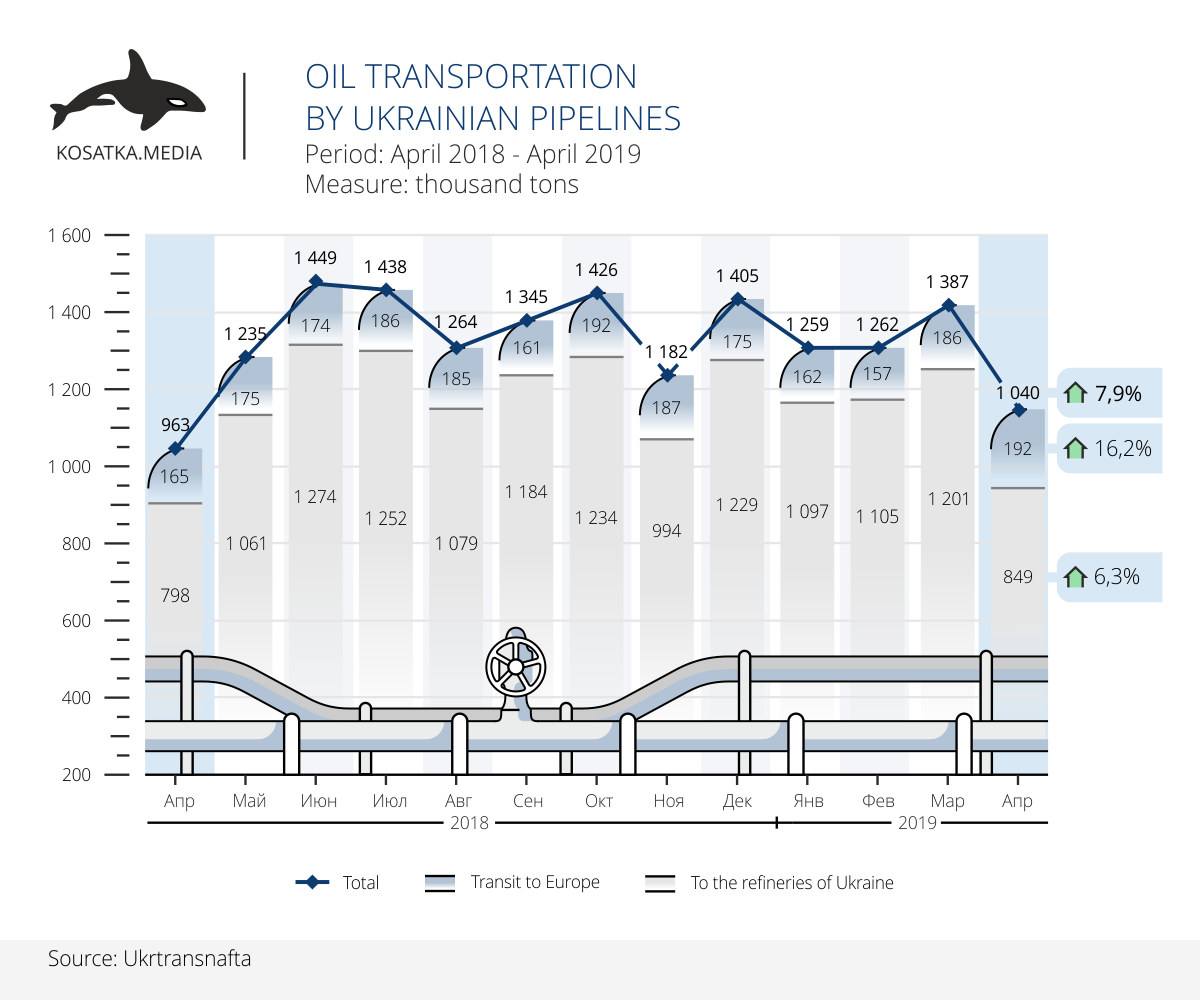 The key factor affected oil transportation on the territory of Ukraine was the refusal of European partners to buy Russian oil on April 25 because of non-compliance with standards. According to the research, it was found that oil from Russia contains an increased mass fraction of organic chlorides. As a result of the incident, in the oil pipelines of Ukraine, Belarus, Russia and Poland 5 million tons of oil that does not meet quality standards were accumulated. 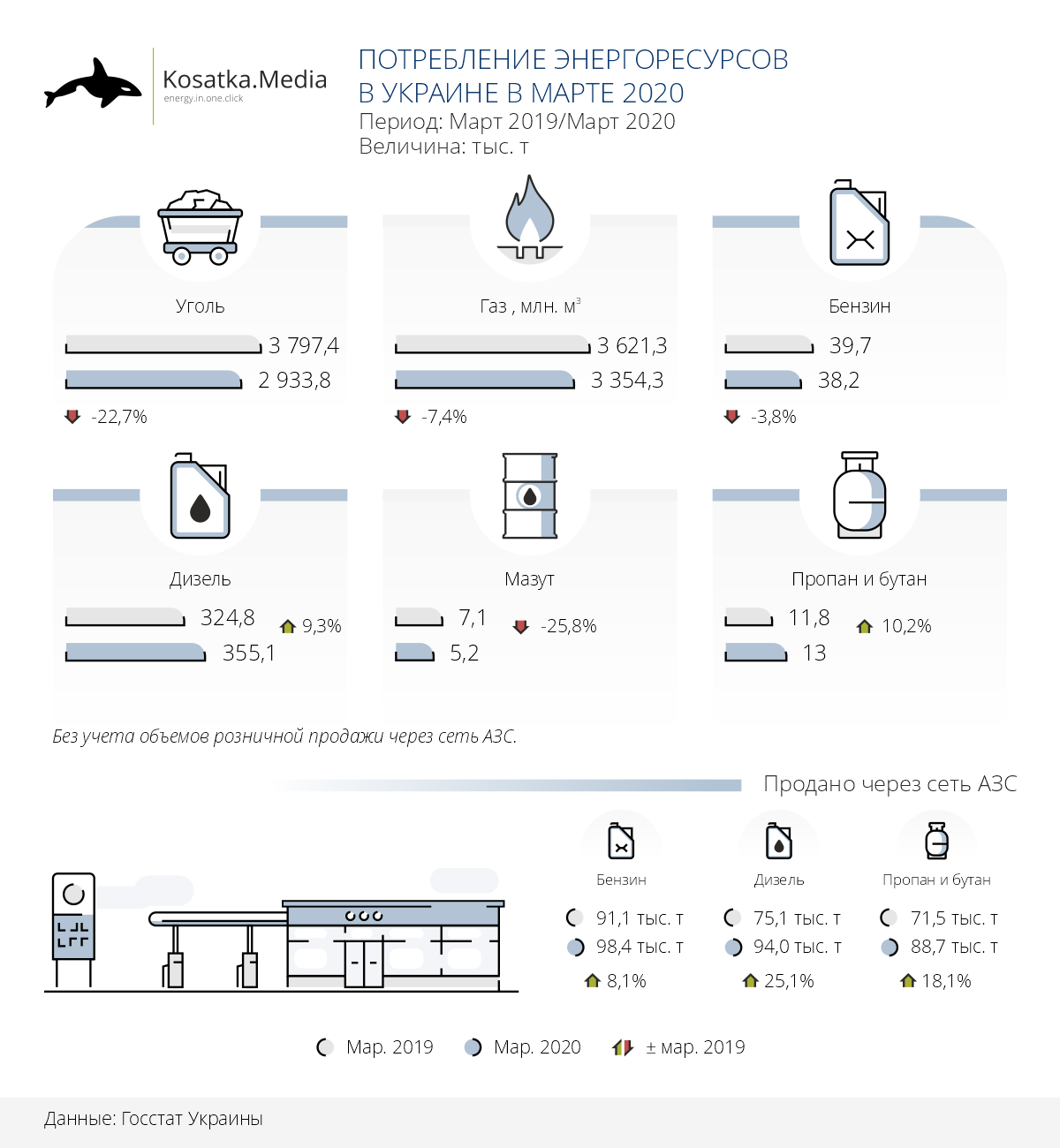