Algerian Energy Minister Mohamed Arkab invited OPEC+ member countries to reschedule their next meeting and hold it on June 4, Kommersant reports citing Reuters. It was previously planned to hold it on June 9-10.

Mr. Arkab said in a letter that he had talks with "some ministers". The postponement of the meeting will facilitate the distribution of oil between traditional buyers, depending on demand, he writes.

Due to the collapse of the OPEC+ deal, global oil demand fell in March. The price of Brent crude oil fell to 20-year lows, the price of WTI crude oil for the first time in history reached negative values. In April, in order to stabilize the market situation, OPEC+ member countries agreed on a record reduction in oil production.

Oil continues to decline in price 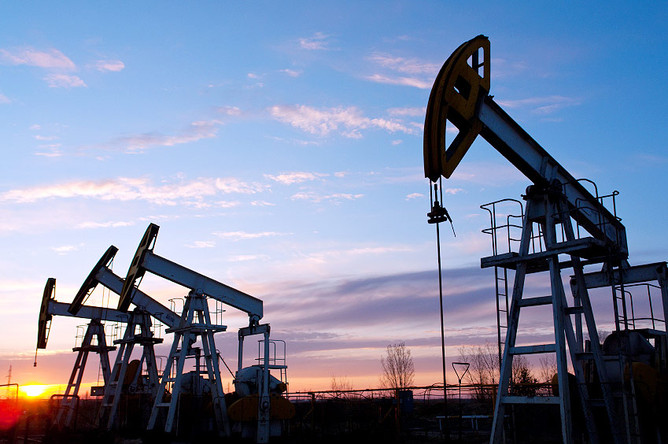