The company acted as an intermediary and helped Venezuela export oil around the world.

According to Pompeo, thus “the vital artery of Maduro was cut off, with the help of which he avoided sanctions against the oil sector of Venezuela”. 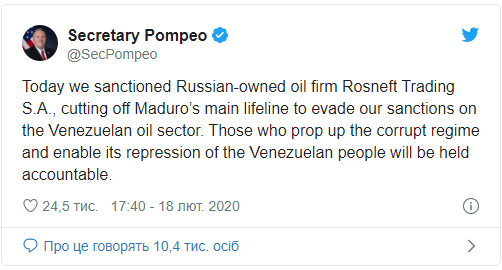 It is also noted that after the announcement of the sanctions, Rosneft stock quotes fell.

To recap, the US Treasury extended permission for the American energy company Chevron to work in Venezuela until April 22.

In January 2019, America imposed sanctions against the Venezuelan state oil company PDVSA because of corruption schemes, blocking the company's assets and interests in its jurisdiction for $7 billion. 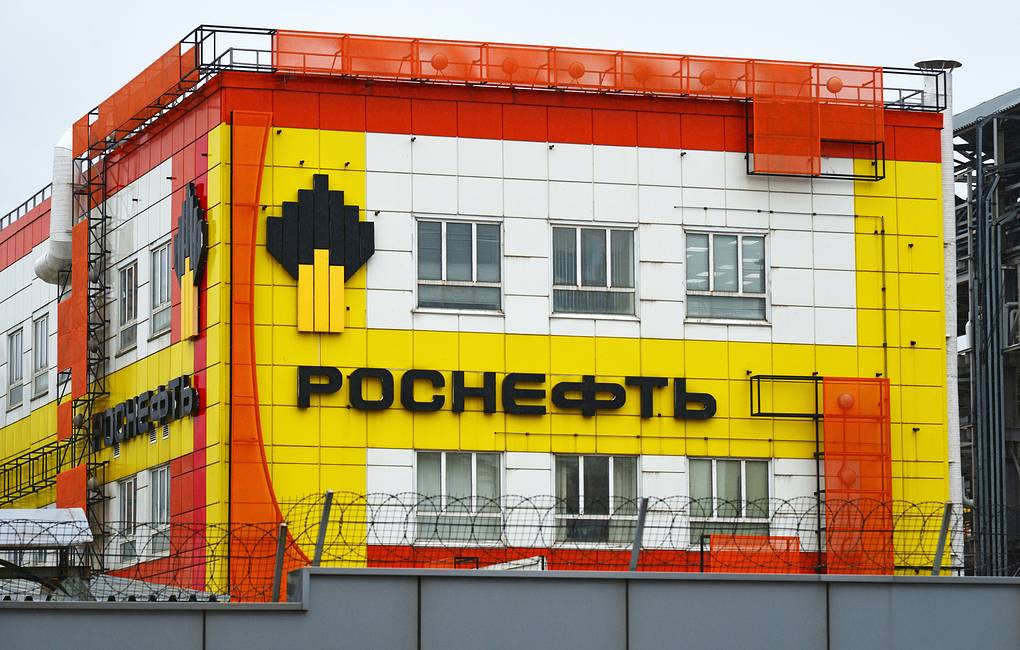