At a meeting in Baku, President of Pakistan Arif Alvi invited Head of Azerbaijan, Ilham Aliyev, to consider the possibility of building an oil refinery in the port of Gwadar (one of the three largest seaports in Pakistan). This is reported by NefteRynok.

“We must pay attention to increasing trade, as well as developing cooperation in a number of areas. I believe that we have a good opportunity to cooperate in the fields of education and health. In addition, Azerbaijan has tremendous experience in the oil sector. Therefore, I want to suggest exploring the possibility of creating an oil refinery in the seaport of Gwadar”, said Arif Avli. 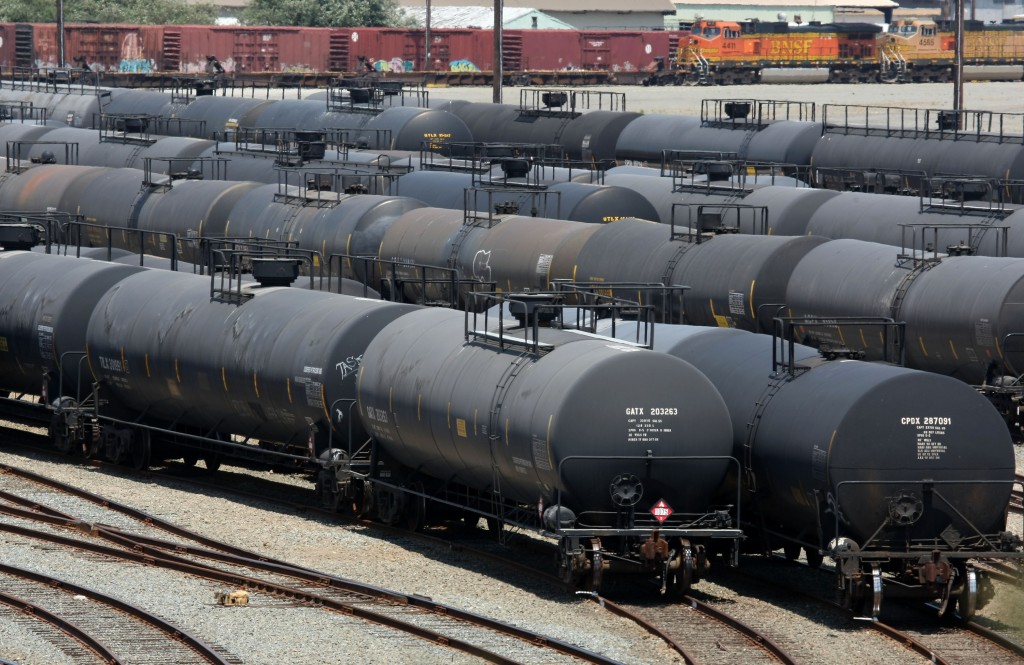 Belarus agreed with Socar on oil supplies through Ukraine