Azerbaijani oil company Socar will deliver oil to Belarus via the Odesa-Brody pipeline. This was announced by the press secretary of the Belneftekhim concern Oleksandr Tyshchenko, reports BusinessCensor.

“The deal with Socar provides for the supply of two oil tankers – this is about 160 thousand tons”, Tyshchenko said.

“As a result, in March we expect two oil tankers in the northern direction and two more in the southern direction, as well as pipe deliveries from six Russian companies”, he said.

To recap, from January 1, 2020, Russia practically does not supply oil to Belarusian refineries due to the lack of contracts with Russian suppliers. Belarus considers it inexpedient to pay premiums to suppliers amid rising prices for Russian raw materials in connection with the implementation of the tax maneuver.

At the end of January, Norway supplied 80 thousand tons of oil to Belarus.

Earlier it was reported that Belarus expected another supply of oil with transshipment in Lithuania in March. 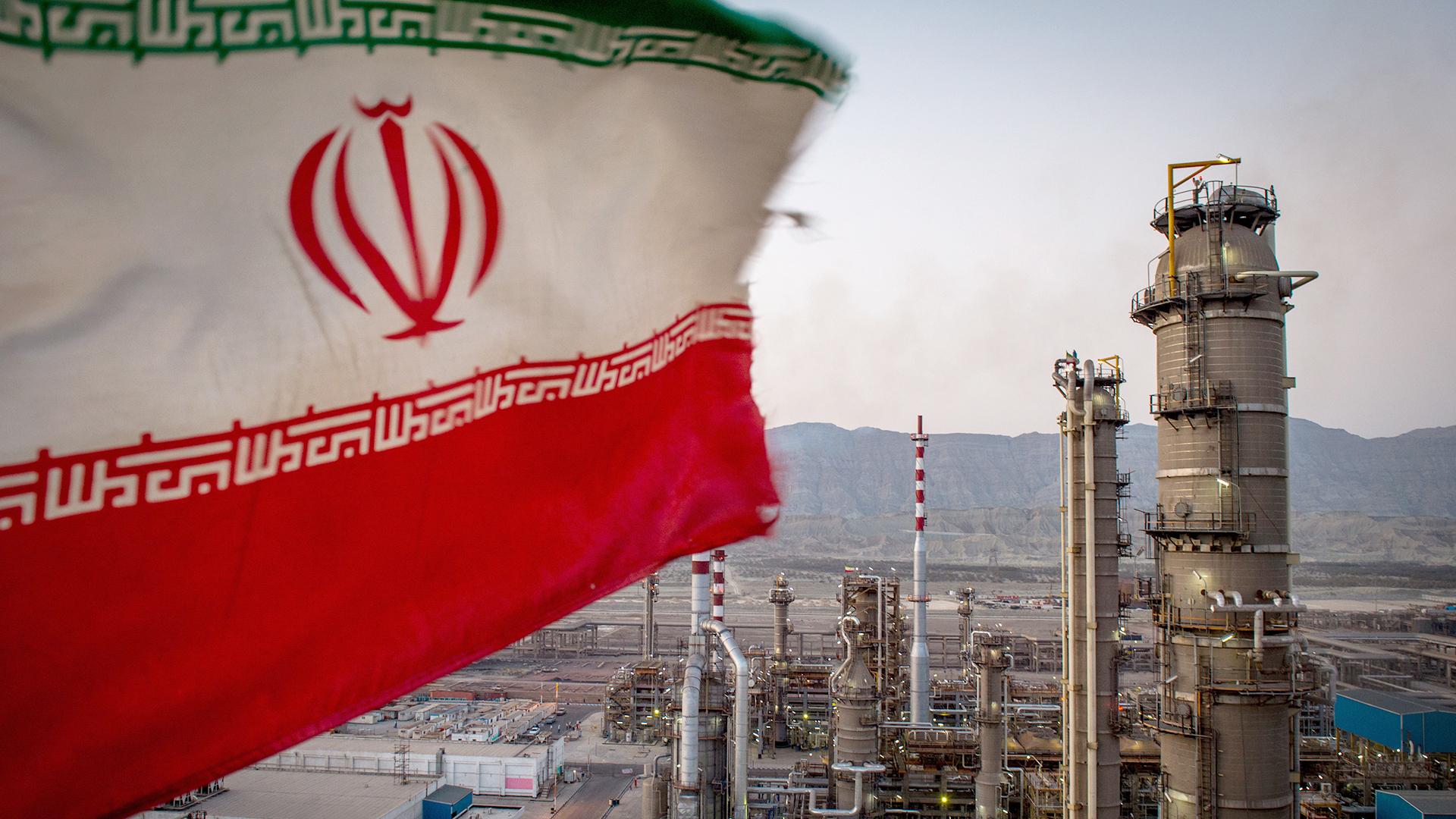 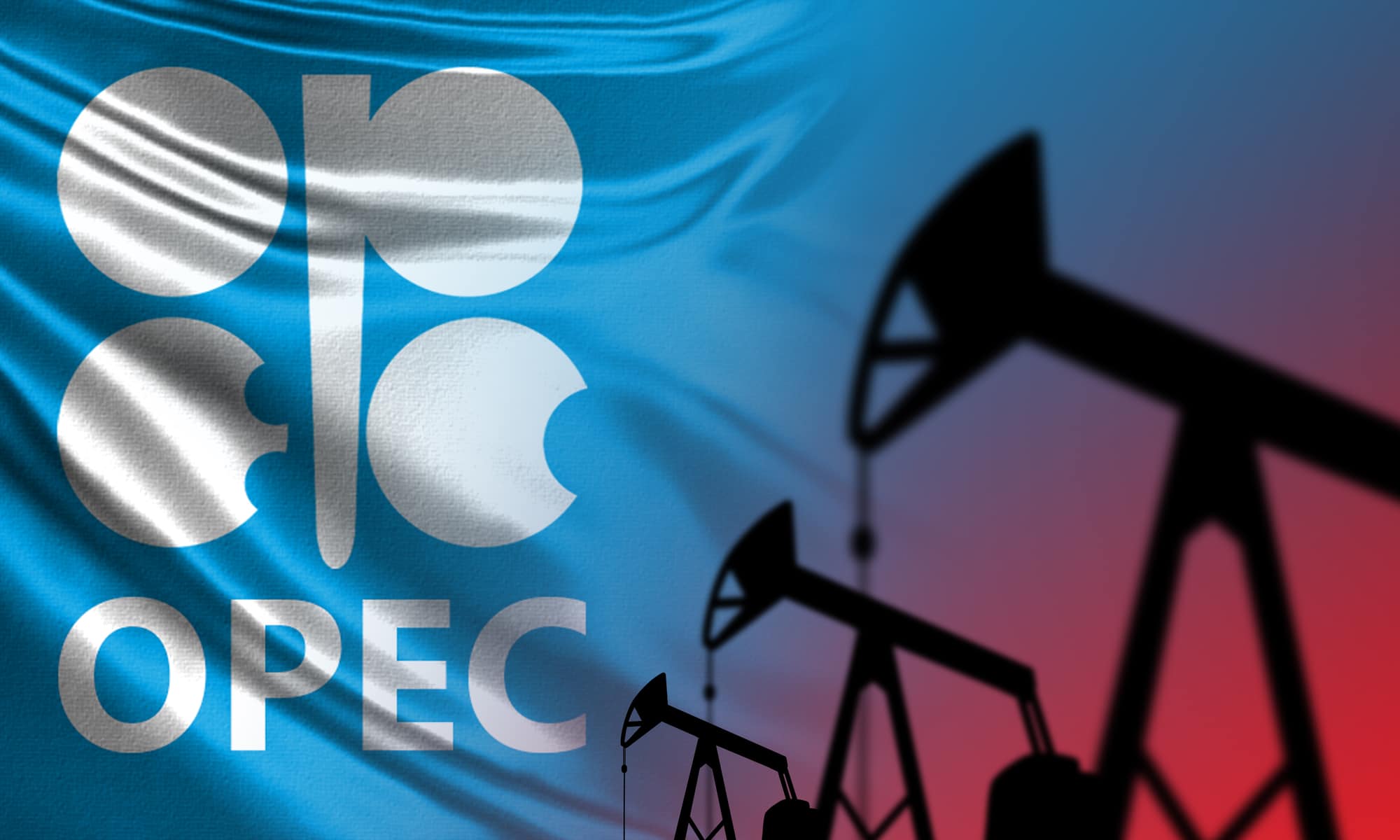 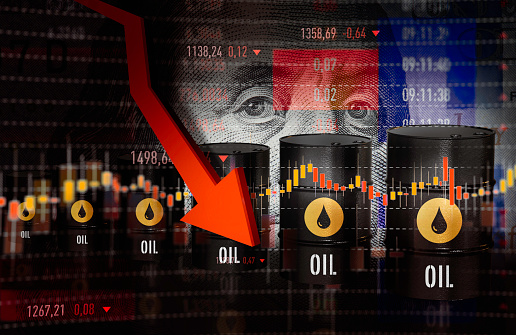