Belarus notified Transneft of a desire to increase oil transportation tariffs by 21.7% from August 1 to recover costs due to force majeure at the Druzhba pipeline. It is stated in a letter dated July 1 to Transneft, with a copy of which Interfax got acquainted, in which OJSC Gomeltransneft Druzhba asks the Russian monopoly to agree on the growth of tariffs.

“Increasing the existing tariffs for oil transportation by 21.7% from August 1, 2019 will enable OJSC Gomeltransneft Druzhba to recover the costs incurred by the company as a result of force majeure on the Druzhba pipeline”, the letter says.

The company Gomeltransneft Druzhba informs that as a result of subcontracting oil entering the Belarusian main pipeline system, the transportation of raw materials in the direction of Adamovo (Poland – ed.) is partially carried out.

According to the Belarusian society, it did not receive $23.7 million. These losses are calculated taking into account additional revenues from oil transportation in the reverse direction.

“Thus, in the second quarter of 2019, for Gomeltransneft Druzhba, unforeseen and uncontrollable circumstances occurred with a significant deviation from the previously announced Transneft volumes of oil transportation through the Belarusian section, which had a significant impact on the production and financial performance indicators this year”, the letter says.

Earlier it was reported that on April 19, Belneftekhim company for the first time announced the deterioration in the quality of Urals export oil flowing through the pipeline from Russia. Separate tests showed excess of permissible norm of chlorides in 100 times.

Oil prices decrease: Brent is trading at $74.63 per barrel
Oil prices went down after rising to two-week highs
Brent went up to $75 per barrel 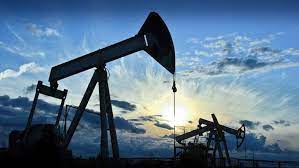 Oil prices decrease: Brent is trading at $74.63 per barrel 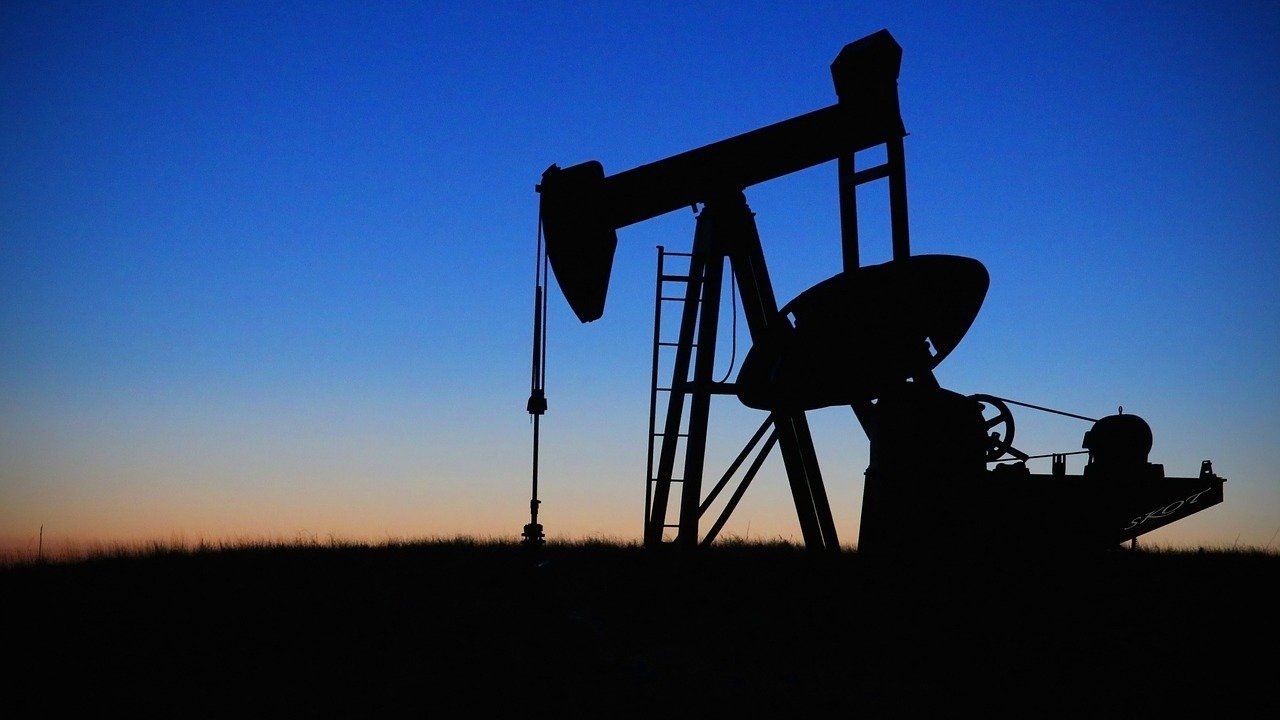 Oil prices went down after rising to two-week highs 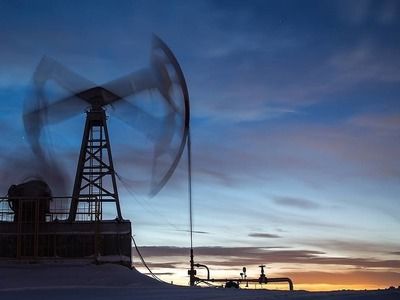 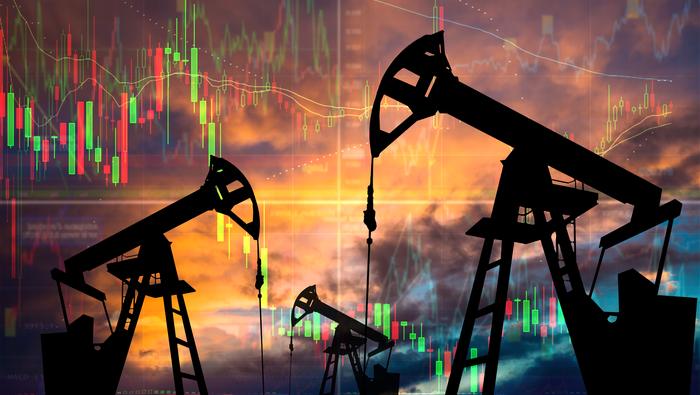