Oil prices are rising on Wednesday after the publication of American Petroleum Institute’s data (API) on a significant decline in US stocks last week, Interfax reports.

According to API, the state’s oil stocks have declined by 4.79 million barrels – the highest rate since October.

Since early December, oil prices went up by almost 6% due to investor optimism over coronavirus vaccines onset. However, the introduction of vaccines will take some time, while the incidence of COVID-19 worldwide remains high, limiting the oil demand.

Meanwhile, hopes for large direct payments to Americans as part of a new package of economic support measures adopted in the United States have not been justified yet. The leader of the Republican majority Senator Mitch McConnell blocked the vote on a draft law adopted by the House of Representatives the day before, providing for an increase in direct payments to Americans to $2 thousand from the previously planned $600.

"Large direct payments to the US could revive the oil demand," said Mizuho Securities analyst Bob Yeager. “Without additional incentives, demand will slow down. This is what is holding back oil prices at the moment.”

Naftogaz ramped up oil production at facilities in the Western Desert of Egypt
Ukrtransnafta guarantees income of UAH 1.1 million to the state from the management of the Samara - Western Direction pipeline
Oil prices went down after an increase at the end of last week 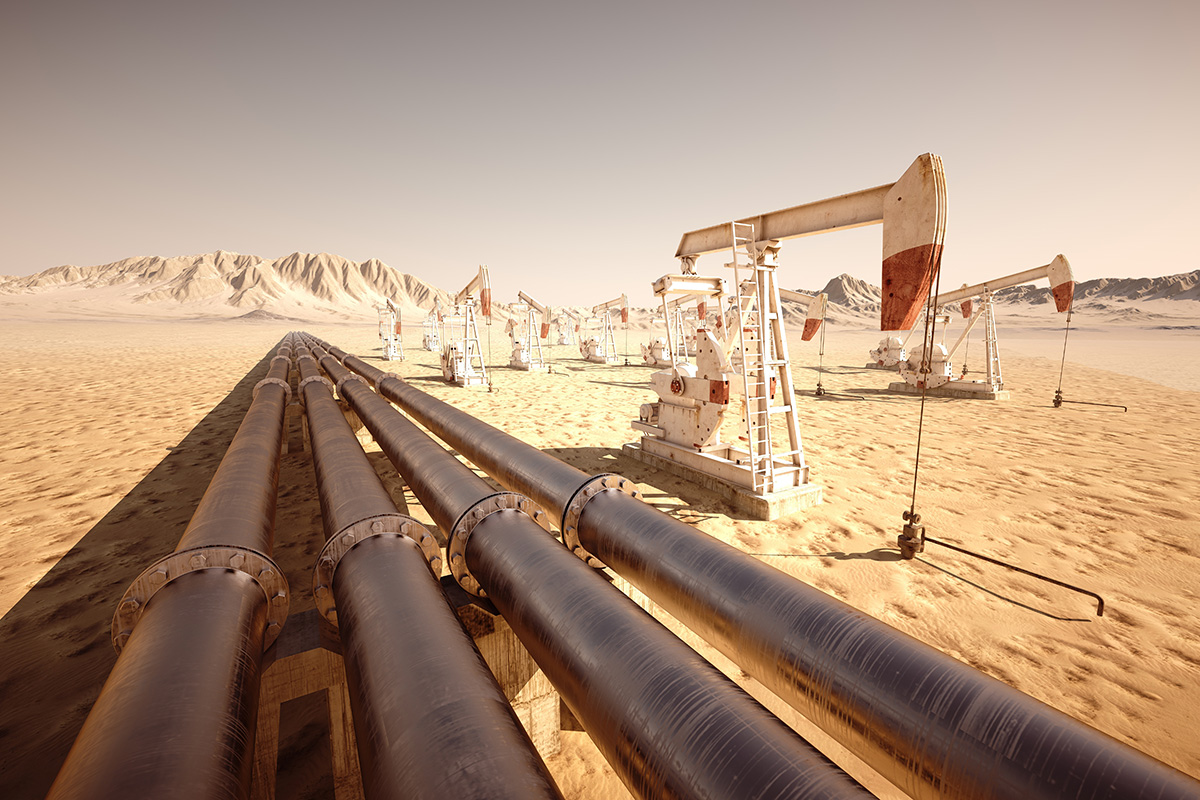 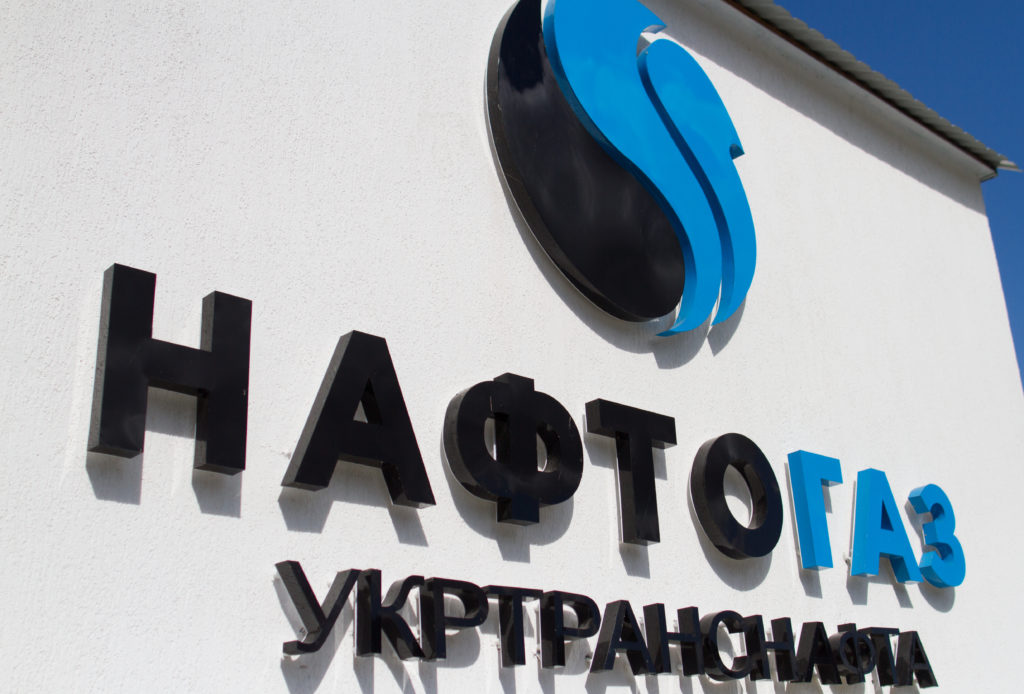 Ukrtransnafta guarantees income of UAH 1.1 million to the state from the management of the Samara - Western Direction pipeline 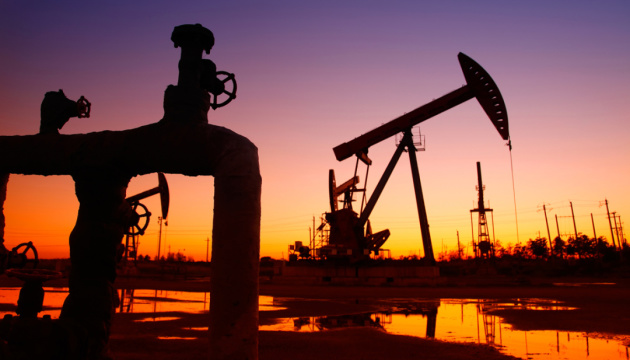 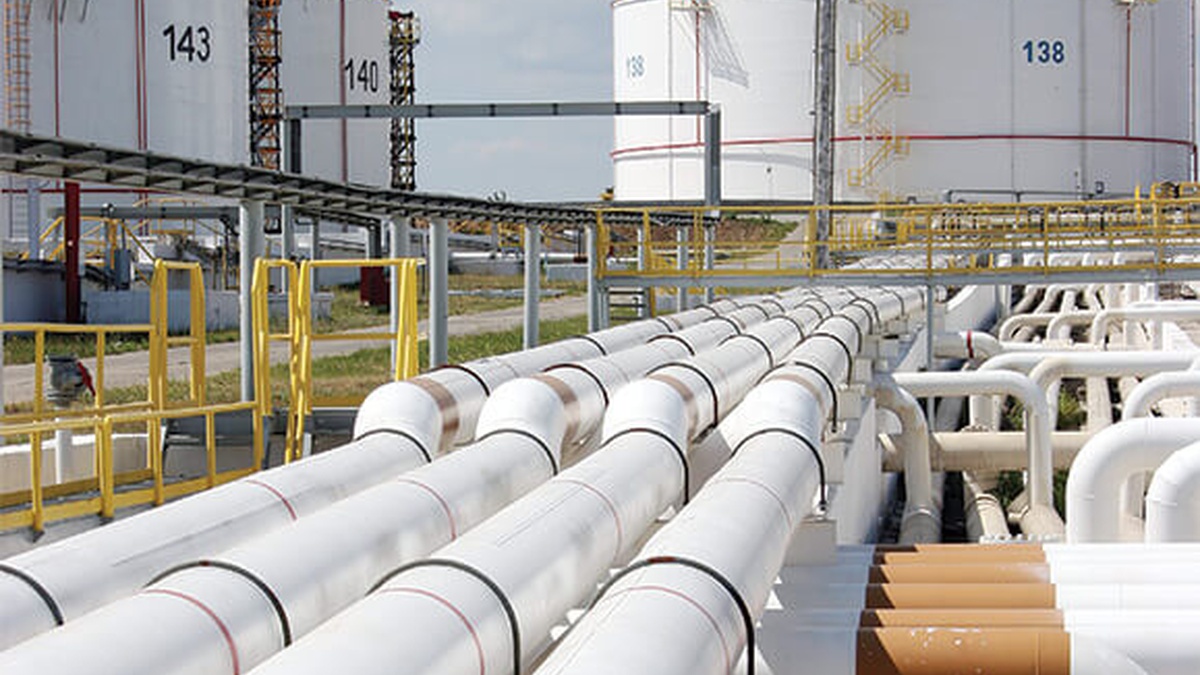 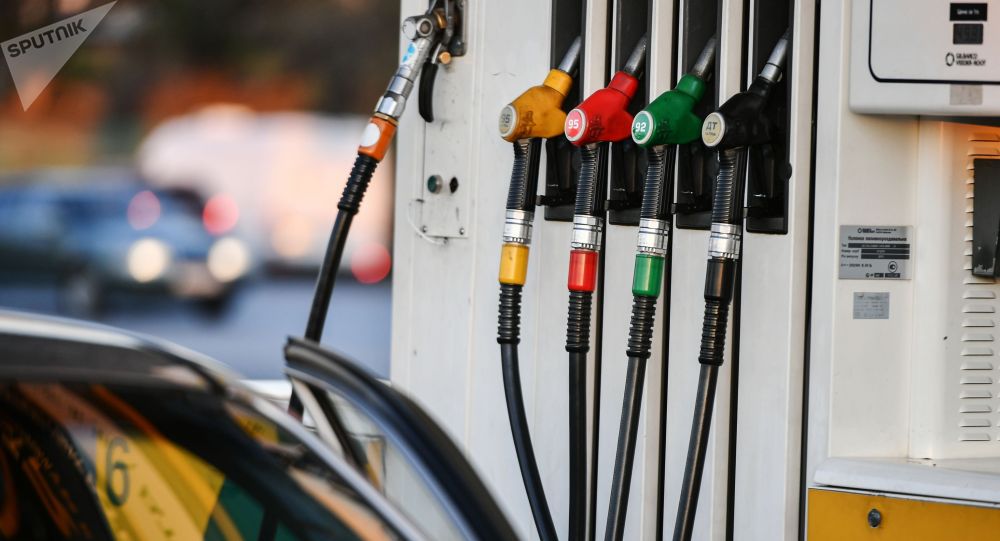