The leadership of the British oil and gas company Cadogan Petroleum, which has been operating in Ukraine for 13 years, met with Chairman of Lviv Regional Council, Olexander Hanushchin, to discuss the plans and prospects of the company in Lviv region and cooperation with local communities.

Last month, the company applied for special licenses for the production at the Blazhevsky oil field.

At the meeting, Guido Michelotti, Cadogan Petroleum Chief Executive Officer, emphasized that the company considers Lviv region as the main center of its activities, as it sees a favorable environment for work and investment in the region.

“We plan to continue to work in Lviv region, in particular in Starosamborsky, Samborsky and Turkovsky districts. Now the company has prepared and submitted all the necessary documents to the State Service of Geology and Subsoil of Ukraine and is counting on the support of local authorities when it receives these documents from the geological service”, said Guido Michelotti.

Over 13 years of activity, Cadogan Petroleum has invested about 4 billion UAH in Ukraine. Almost 10% of this amount, about 380 million hryvnias, was invested in Lviv region over the past two years.

Cadogan Petroleum is a British independent oil and gas company listed on the London Stock Exchange and operating in Ukraine since 2006. The company is engaged in geological exploration and operation of licensed fields in Ukraine. The current production activities of the companies of the Cadogan group are concentrated in two sections of the Pre-Carpathian trough located in Lviv region. 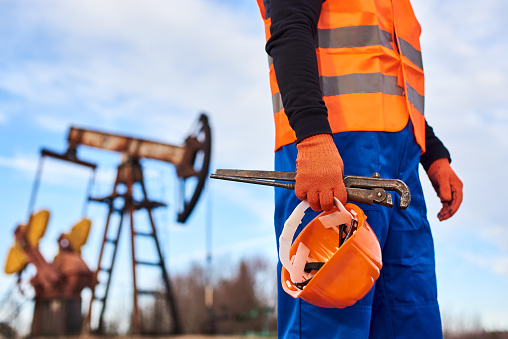 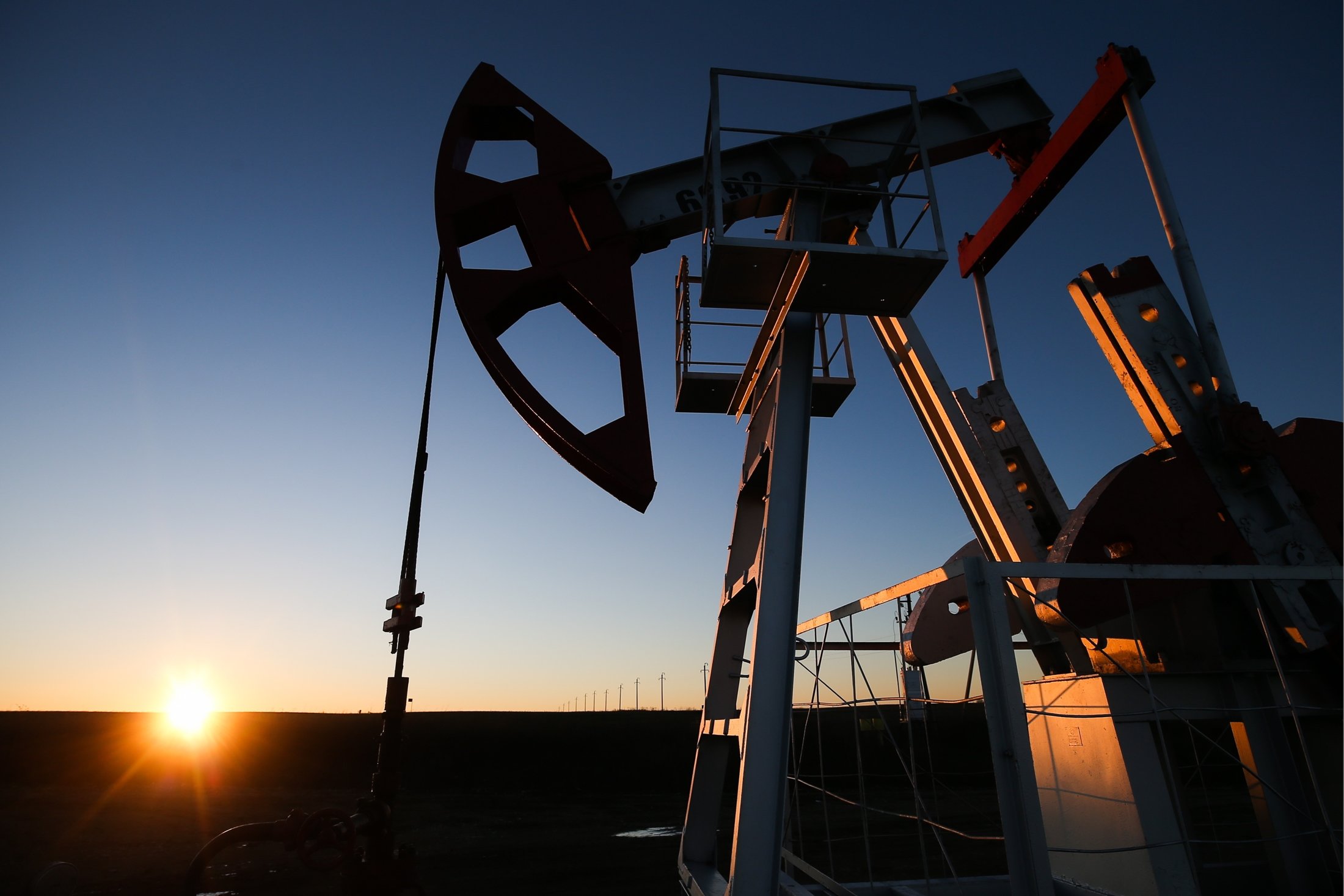 Brent is trading below $41 per barrel