Oil prices rose again on Monday, pushing past $70 per barrel for the first time in seven months as fears grow about a potential war between the US and Iran following the killing of a top Iranian general, Independent reports.

Brent crude added another 2 per cent to Friday’s gains and experts warned the price could more than double to $150 if the tense situation in the Middle East escalates to a full-blown conflict.

That would have a knock-on effect on the world economy, increasing petrol prices for consumers and putting upward pressure on the cost of a broad range of goods.

Motorists will feel the pinch, even if oil prices remain at current levels. The AA warned that at $70 a barrel, petrol could soon hit 130p a litre, its highest level since May.

The US oil price benchmark, West Texas Intermediate, also rose 1.2 per cent on Friday to $63.78 before falling back slightly.

The US president intensified his rhetoric further on Saturday, warning that if Iran retaliates - as it has vowed to do - American forces could attack Iranian cultural sites with no military value.

Mr Trump tweeted: “Let this serve as a WARNING that if Iran strikes any Americans, or American assets, we have.... targeted 52 Iranian sites (representing the 52 American hostages taken by Iran many years ago), some at a very high level & important to Iran & the Iranian culture, and those targets, and Iran itself, WILL BE HIT VERY FAST AND VERY HARD,” he wrote on Twitter.

Such provocative statements have raised fears of heightened violence in the region, and even war.

While the primary concern is for human life, conflict would also affect the world’s supply of oil, with a number of key facilities and transportation lanes seen as potential targets for Iranian retaliation.

Tehran could block off the vital Straits of Hormuz, an artery through which around a fifth of the world’s oil supplies travel. The strait between Iran and the Arabian Peninsula, which is just 20 miles across at one point, was the scene of the highjacking of two oil tankers in June.

Capital Economics forecasts that a war between the US and Iran would lead to oil prices more than doubling.

“Our analysis shows that while the price of Brent could soar to as much as $150 per barrel, the rally may prove short-lived as supply networks adjust and demand falters in the wake of higher prices,” the consultancy said.

The FTSE 100 dipped 0.6 per cent on Friday to 7,576 while gold prices surged to a seven-year high as investors sought safe assets. 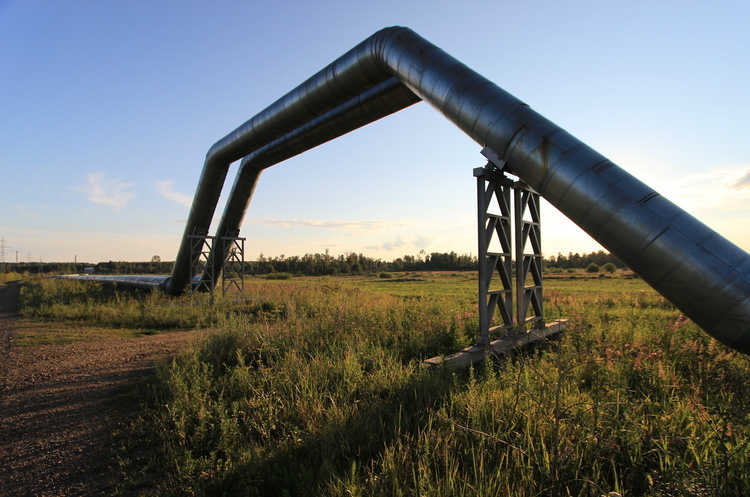 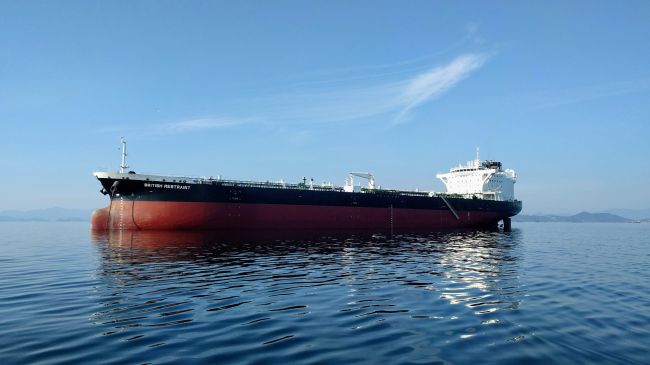 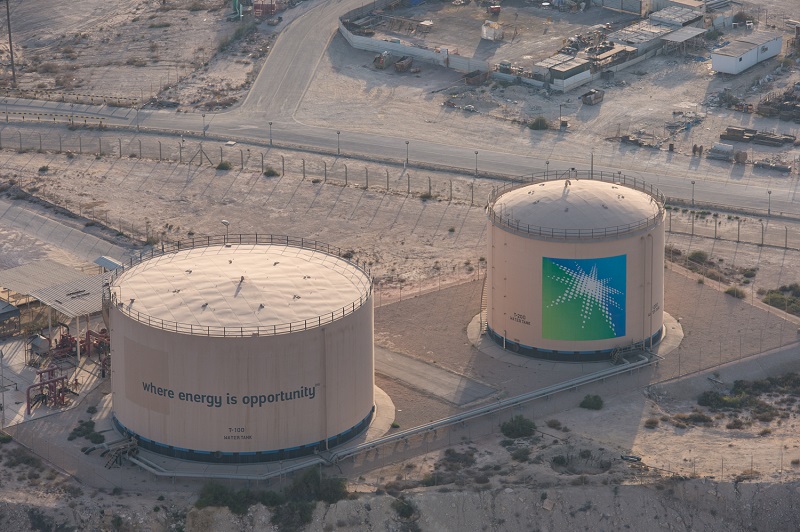