After a historic fall, WTI oil prices returned to the green zone. It is reported by Enkorr.

Yesterday, April 20, according to trading at the New York Exchange as of 21:46 at Kyiv time, WTI crude oil quotations fell by more than 100%, falling to $-37.63 per barrel, Economichna Pravda reports.

A negative oil price implies that oil producers are now ready to pay the buyer, Forbes reports. Since oil storage facilities are full, for some manufacturers it is cheaper than to suspend production or to seek new capacities for storing raw materials.

“Storage of oil next month will be even a bigger problem, so if there is no significant recovery in demand, negative prices can be reached for the June futures,” agrees ING's chief commodity strategist Warren Patterson.

CMC Markets analyst Michael McCarthy believes that the decline in WTI oil prices reflects a decline in demand and an overflow of major US storage facilities in Cushing. According to ANZ Bank, stocks of raw materials in Cushing, the main point of oil delivery to the United States, have increased by almost 50% since the beginning of March.

OPEC+ will reduce oil production by 7.7 million barrels from August
Belarus buys a second batch of American oil
Kazakhstan bans the imports of gasoline, aviation and diesel fuel until September 1

OPEC+ will reduce oil production by 7.7 million barrels from August 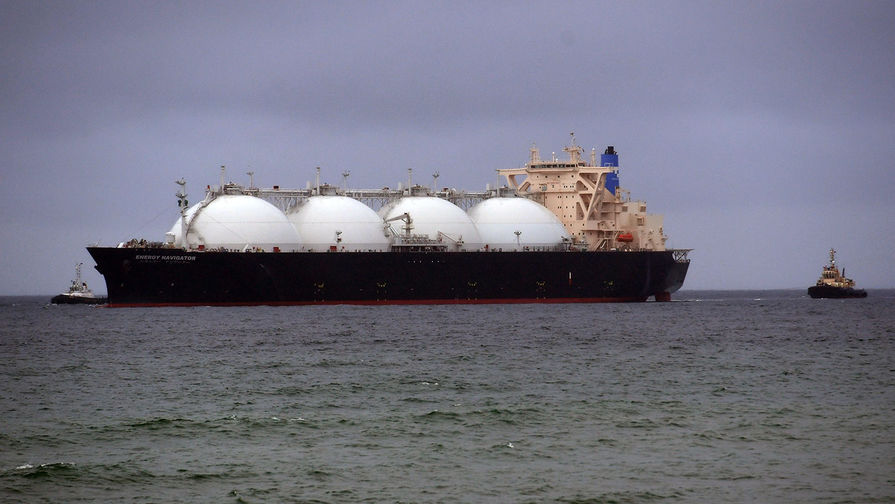 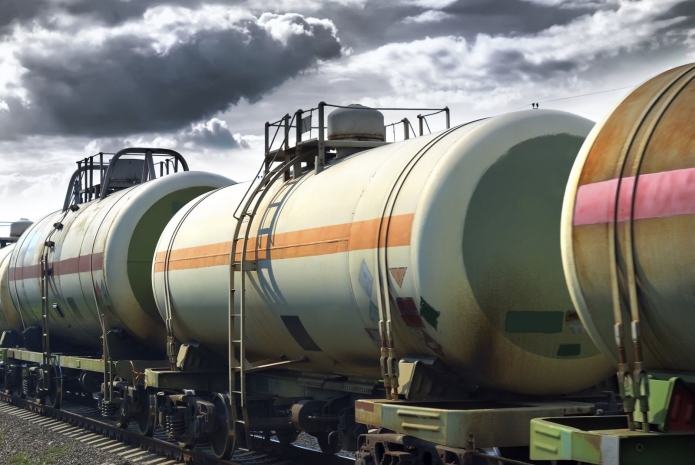 Kazakhstan bans the imports of gasoline, aviation and diesel fuel until September 1 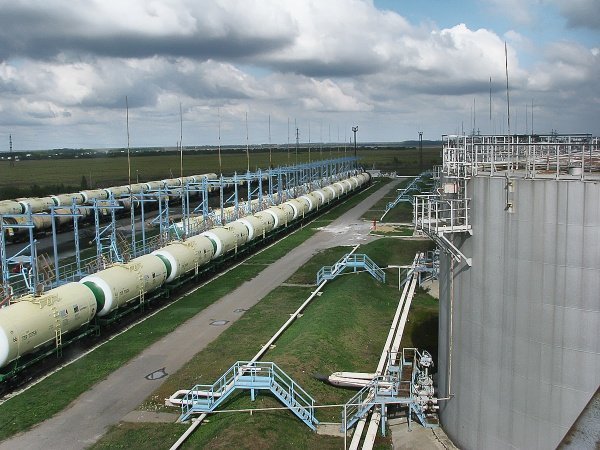 Ukrtransnafta increased the volume of transmission by 10% 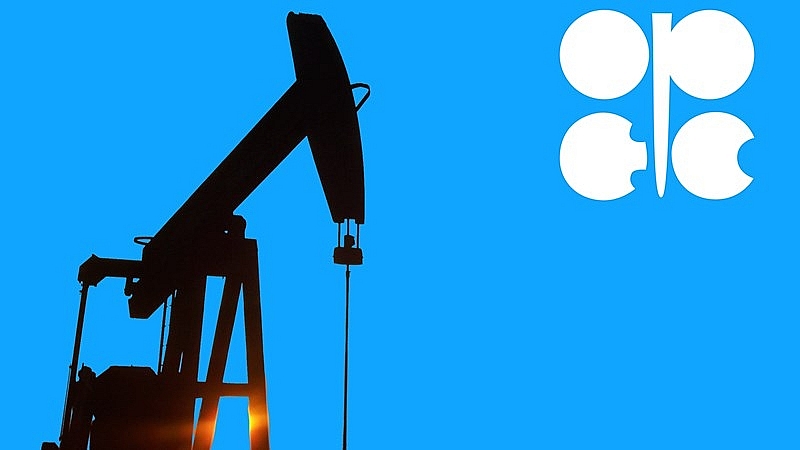 OPEC+ participants fulfilled their obligations by 109% in June