Information was published in the Petroleum Economist, citing sources close to the Iranian Ministry of Oil.

Financing arrangements were reached during the visit of the Minister of Foreign Affairs of Iran, Mohammad Javad Zarif, to Beijing in late August. The new agreement echoes the agreements between the PRC and Iran from 2016, when investments in the oil and gas industry became part of the agreed $400 billion Chinese investment.

The terms of the agreement should minimize the negative consequences for Chinese companies from violating US sanctions against Iran. Firstly, oil will not be paid in dollars, but in RMB or “non-convertible currency received from operations in Africa or in the countries of the former USSR.

Thirdly, Chinese companies will be able to deploy in Iran about 5 thousand security personnel to protect their investments, as well as additional employees to ensure the safety of oil supply lines, including in the Persian Gulf.

China is also investing an additional $120 billion in the modernization of Iranian transport infrastructure.

Well, Iran will have a guaranteed market for its oil.

It was previously reported that the supply of Iranian oil products was not particularly reduced, despite US sanctions, in contrast to the supply of crude oil. It was also reported that due to sanctions in China, local oil companies had begun active increase of natural gas production. 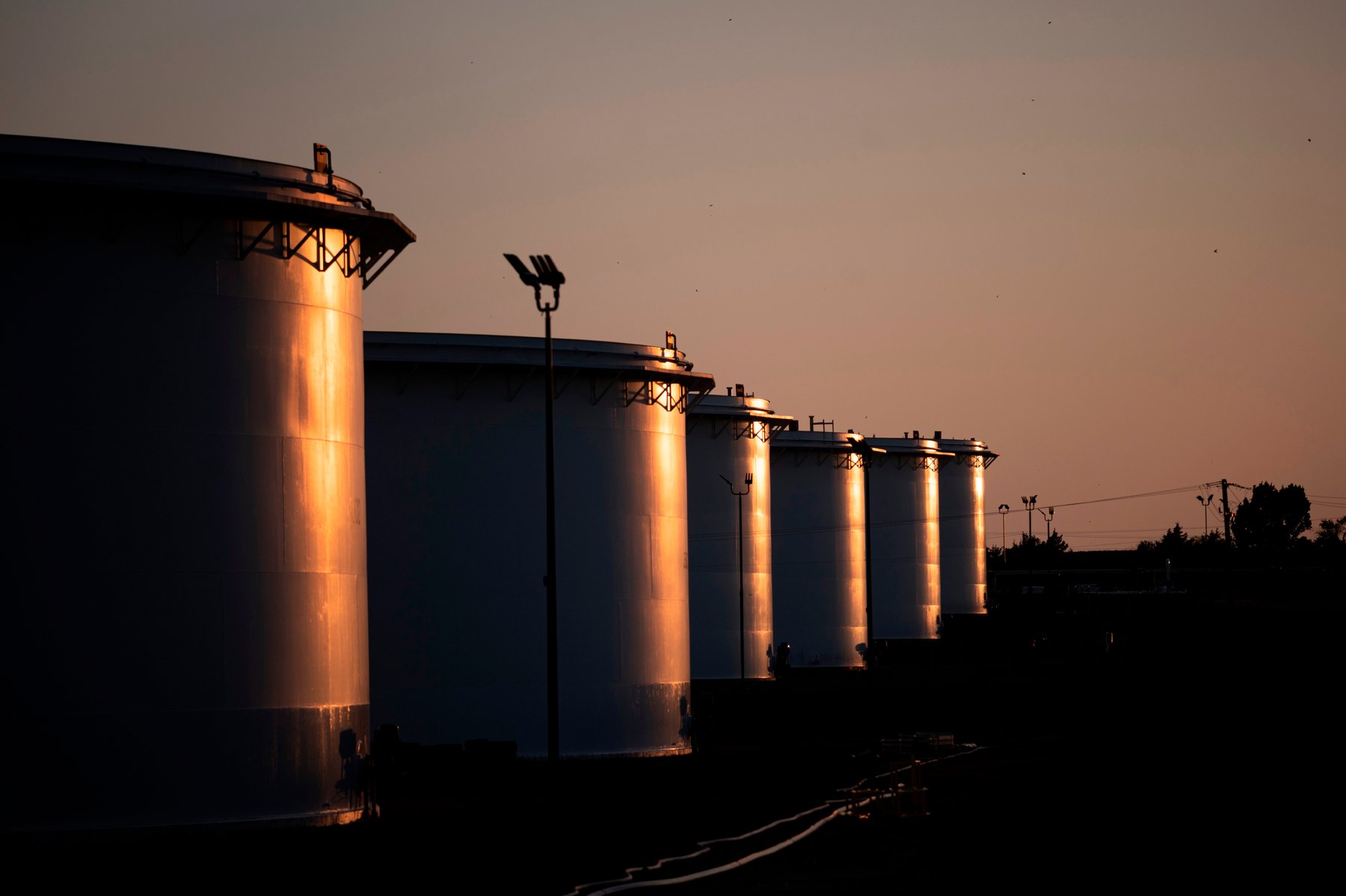 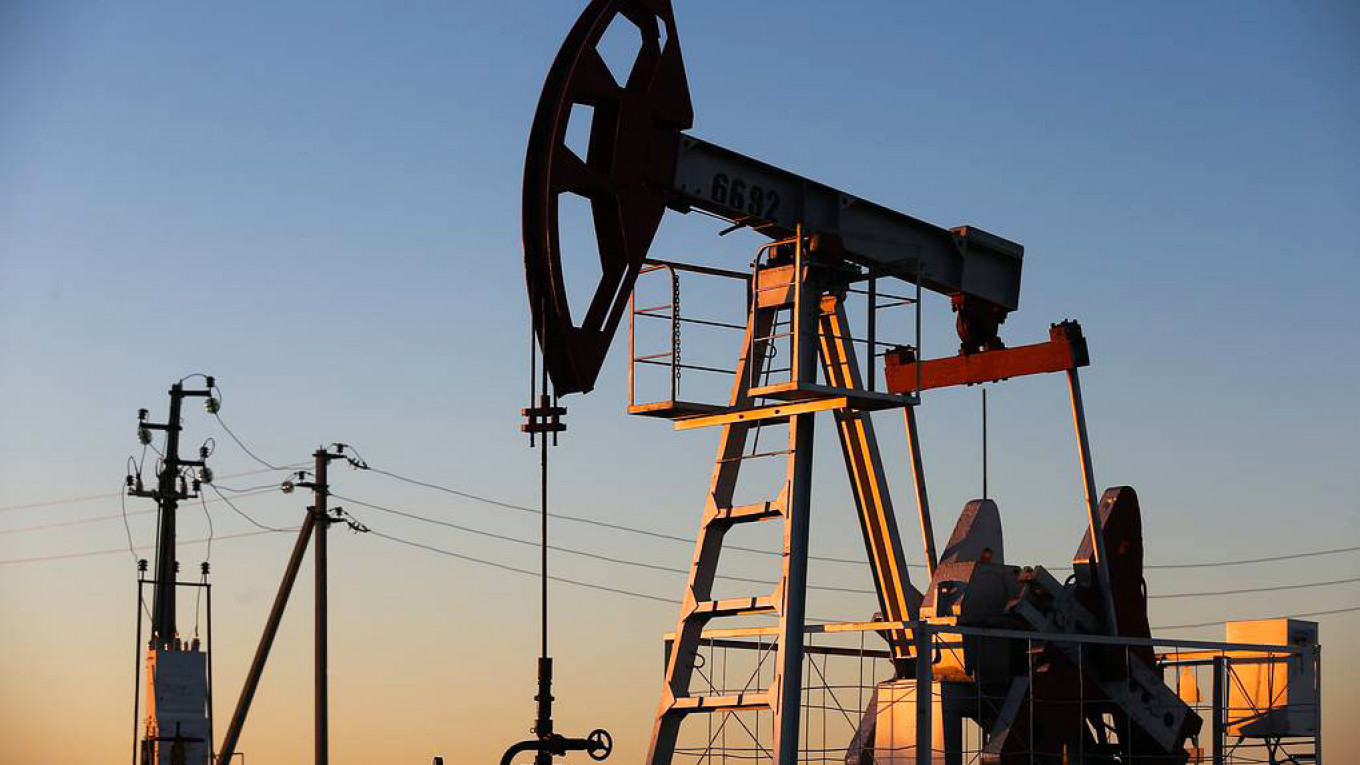 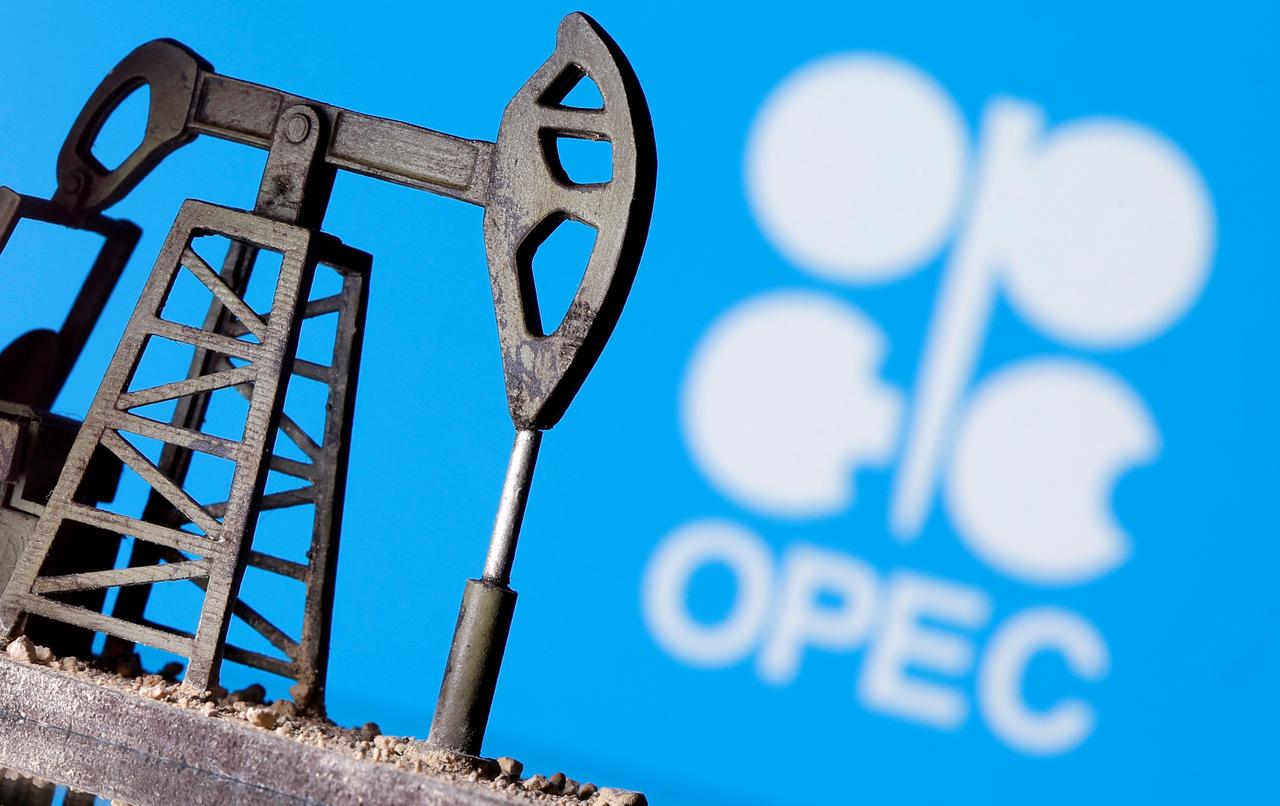