At the auction on Friday, benchmark oil prices are declining after rising to highs of more than two weeks, Interfax reports.

On Thursday, both Brent and WTI showed the most significant one-day gains in dollar and percentage terms since July 22, hitting highs since July 13, according to the Dow Jones Market.

Both may end the current week with a rise of about 2%, Trading Economics writes.

The quotations were supported by data published earlier this week on the decline in US energy stocks.

Stocks in Cushing, where oil traded on the NYMEX is stored, decreased by 1.3 million barrels over the week.

“The US Department of Energy's report suggests that demand remains strong despite growing concerns about the rapid spread of the COVID-19 Delta both in the US and abroad,” Robbie Fraser, an analyst at Schneider Electric said. 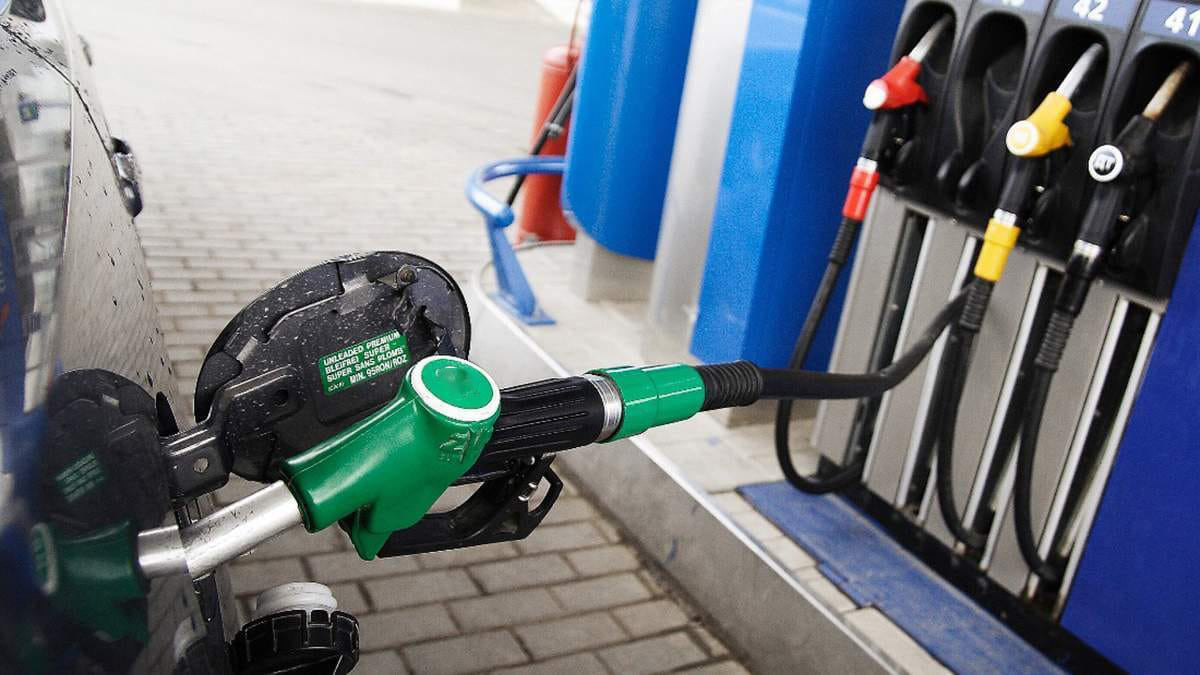 The SFS discovered 200 tons of illegal fuel in Odesa region 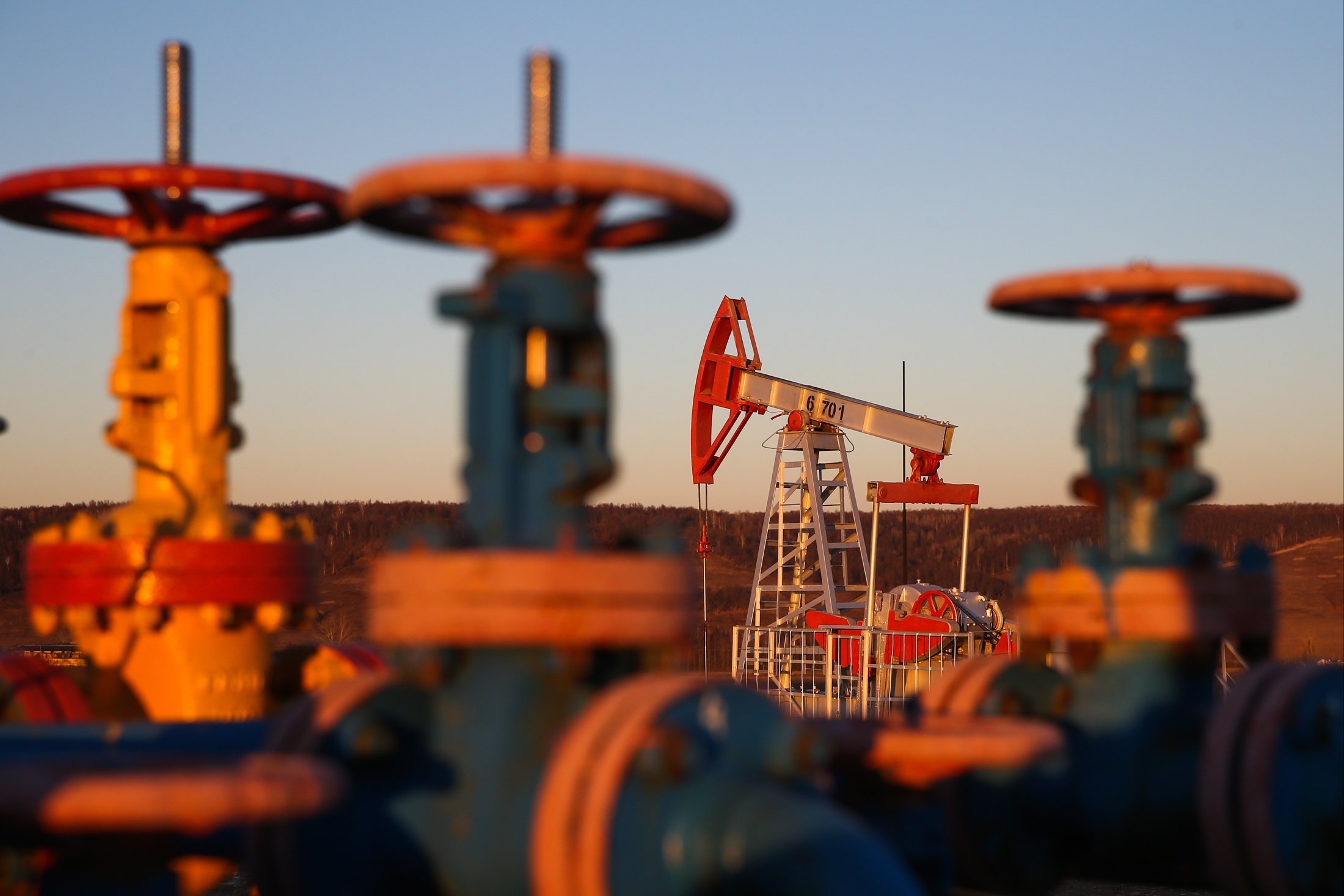 Oil prices go up due to data on US stocks

A new hurricane awaits in the Gulf of Mexico: oil prices rise