Saudi Arabian Oil Co. (Saudi Aramco) is negotiating the sale of up to 49% of its pipeline assets to a consortium of American, Chinese and local investors, Interfax-Ukraine reports.

According to sources, the deal could range from $10 billion to $15 billion. Thus, the Saudi Aramco pipelines will be valued at more than $20 billion in total.

The parties may announce the deal as early as this week.

Saudi Aramco intends to maintain control of its pipelines, the sources say. As part of the deal under discussion, a joint venture could be created that will receive payments for the transportation of Saudi oil through pipelines.

As reported, Saudi Aramco called supplies to China a priority for the next 50 years.

Brent fell to $63.09 per barrel
Brent went down to $62.81 amid growing US gasoline inventories
Brent crude is trading at $63.05 per barrel 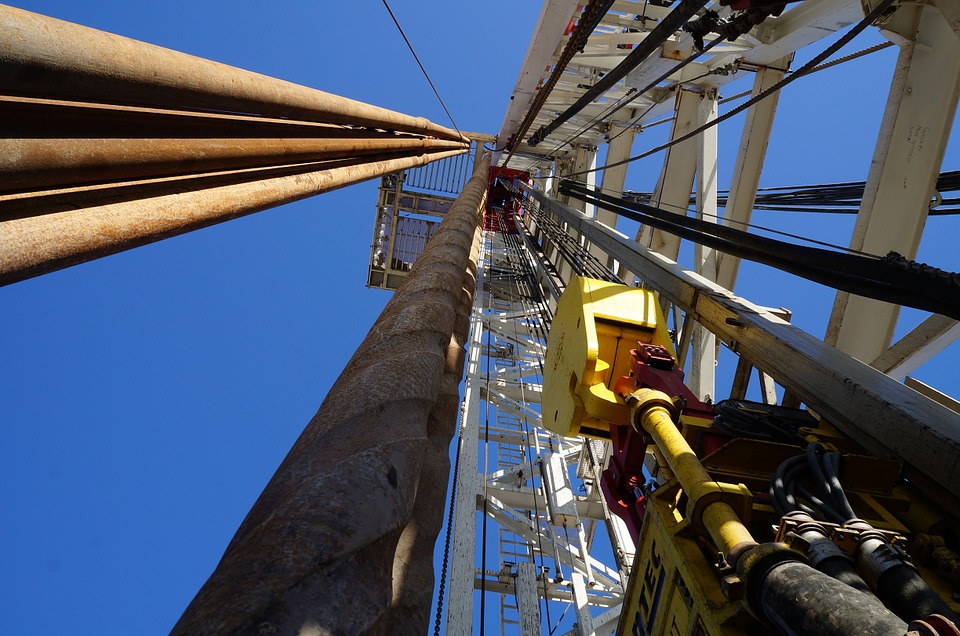 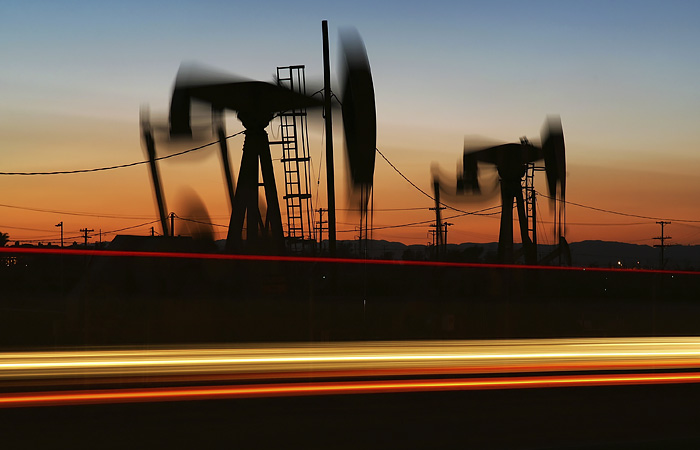 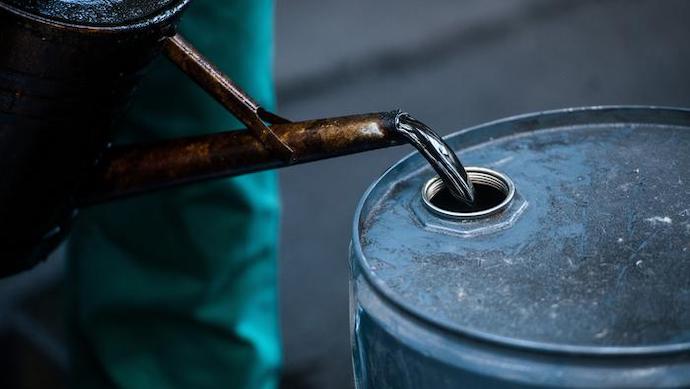 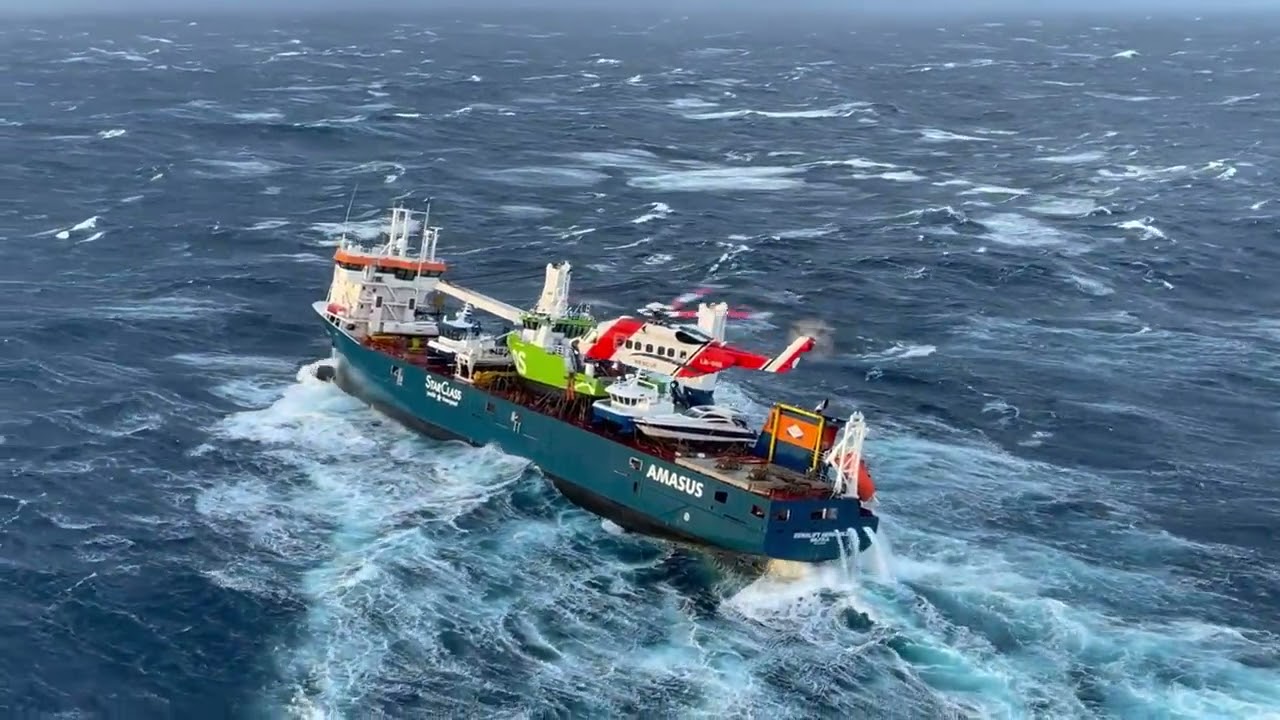 Oil prices resumed growth after falling the day before