China may invest up to $10 billion in a state-owned oil company Saudi Aramco. Thus, Beijing hopes to profit from the growth of quotations of oil and expand its political influence in the Persian Gulf. It is reported by Enkorr.

Chinese institutional investors can purchase Saudi Aramco stocks worth between $5 and $10 billion during an initial public offering (IPO).

Earlier it was reported that Saudi Arabia partially privatized the largest oil company, which will be a major change in the country's oil industry.

IPO will be held on the Saudi Tadawul exchange. The oil concern plans to offer to place 5% of its shares and raise $100 billion. 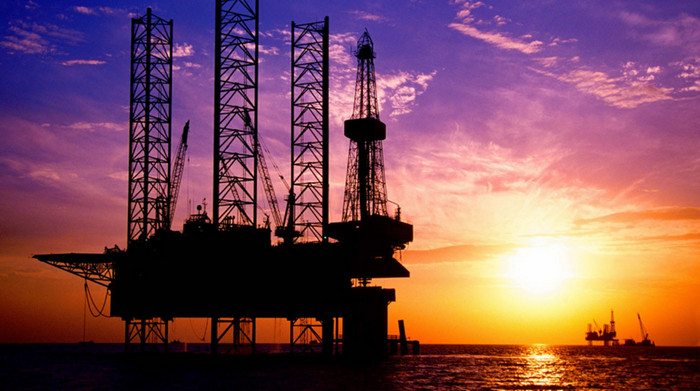