Oil futures are rising in price against the backdrop of an official statement by the State Department that the United States will not extend the exemption regime for Iranian oil buyers. Among these countries, there are three "ally" – South Korea, Japan and Turkey.

On May 2, 2019 term of easing sanctions for countries importing oil from Iran ends and the United States do not intend to extend it, said Mike Pompeo. Moreover, Washington has officially announced that it intends to achieve a complete cessation of Iranian oil exports. There is no transition period and starting from May 2 countries have to stop oil purchase from Iran if they do not want to incur sanctions. 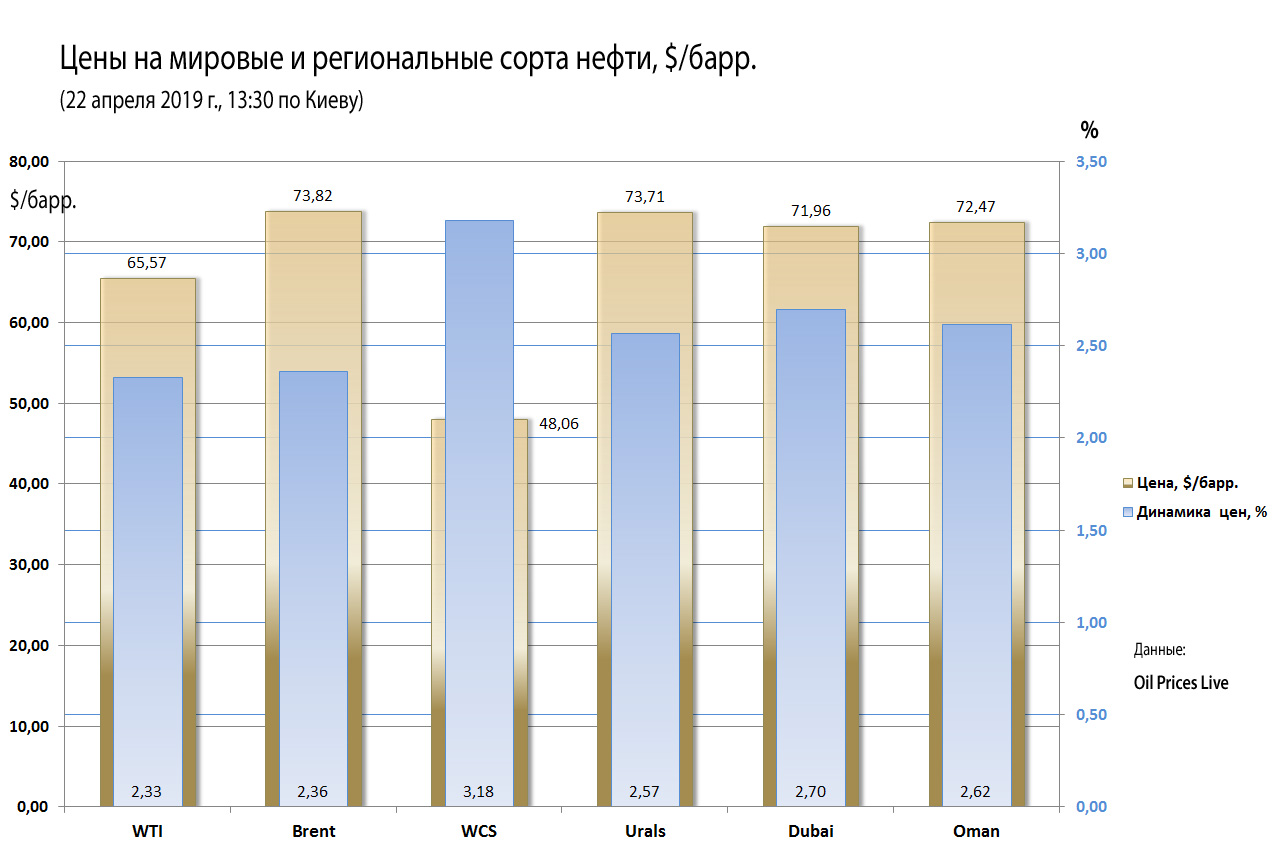 At the same time, to avoid a price hike, according to a State Department spokesman, it was decided that the United States, Saudi Arabia and the United Arab Emirates "agreed to take ... measures to meet global demand, since Iranian oil will be completely removed from the market".

The date of the start of growth in oil production and the volume of additional supplies has not yet been disclosed.

According to experts, the reset of oil purchases from Iran will remove 1.2–1.5 million barrels of crude oil per day from the world markets. In 2011–2012 a similar reduction in deliveries from Iran led to an increase in world oil prices from $74 to $120 per barrel.

At the same time, Iran itself reports that it not only do not intend to reduce production, but also plans to increase it to 1 million barrels/day:

“We’ll overcome the million barrels of oil a day”, said Heshmatolla Falahapitsheh, the Head of the Security and Foreign Policy Committee of the Iranian Parliament, stressing that sales of Iranian oil depend on bilateral relations, not on decisions of the US President Donald Trump or Secretary of State Mike Pompeo.

In addition, Iran has threatened to close the Strait of Hormuz, if Tehran cannot use it because of the US restrictive measures. A significant amount of oil produced in the countries of the Persian Gulf passes through this strait (which may prevent the plans of the same Saudi Arabia to increase sales of its hydrocarbons).

In the US, these threats are not taken seriously: “I saw them threatening to close the Strait of Hormuz. But they threatened to do this more times than I can count. Iran threatens and blackmails. This is its usual approach to doing business”, said the US Special Representative for Iran Brian Hook.

At the same time, the special representative indicated that in order to ensure stability and security in the world, the US military, in particular, the fleet, will act wherever it is permitted by the international law. 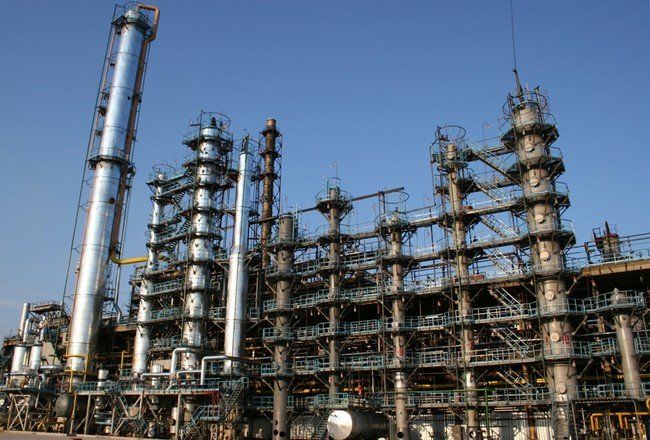 The first batch of WTI arrived to Odesa port 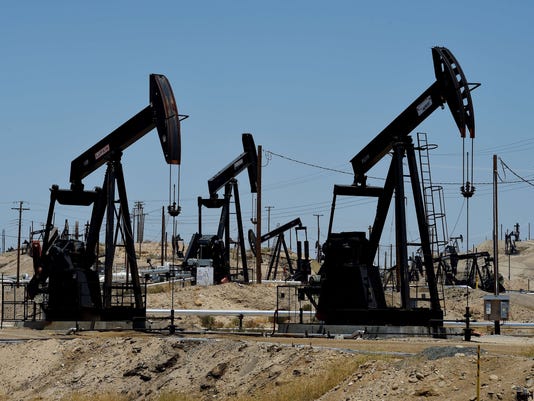 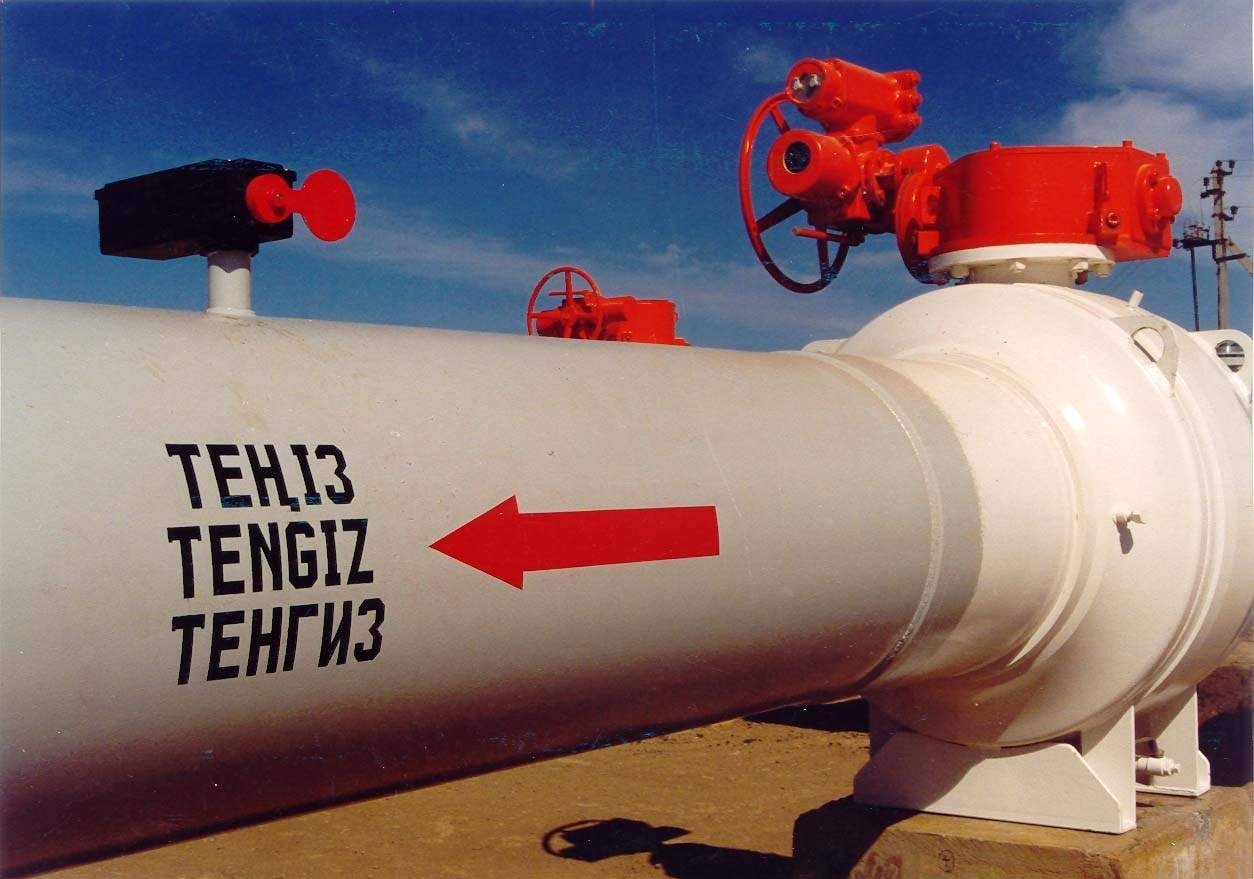 Kazakhstan may suspend production at the field due to Covid-19 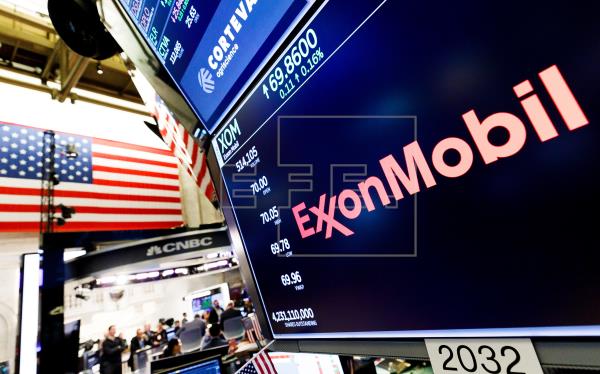 ExxonMobil will sell a share of assets in Azerbaijan