From May to November 2019, Ukrtransnafta received €4.168 million from Transneft for reservation of capacities of the Ukrainian oil transmission system due to the ingress of oil with an increased content of organochlorine compounds into it. The press service of the company announces this information.

“Now Transneft continues to reserve the capacities of Ukrtransnafta, so the amount of payments is not final”, the statement said.

The company noted that the size of payments is determined within the framework of existing contractual relations and depends on the balance of the low-quality Russian oil in Ukrainian oil pipelines as of the first day of each month.

Recall that due to the ingress of organochlorine compounds into the Druzhba pipeline, Russian oil was refused to be accepted in Slovakia and Hungary, to which Ukrtransnafta transports oil. In this regard, the company was forced to suspend transit from April 25 to May 11, 2019, and also from May 17 to May 21, 2019.

Earlier it was reported that in July Ukrtransnafta received more than €2.3 million compensation for contaminated oil.

Since the resumption of transit, Ukrtransnafta JSC has not recorded repeated occurrences of oil with an increased content of organochlorine compounds in the Ukrainian section of Druzhba pipeline and continues to provide transit to Europe as planned. 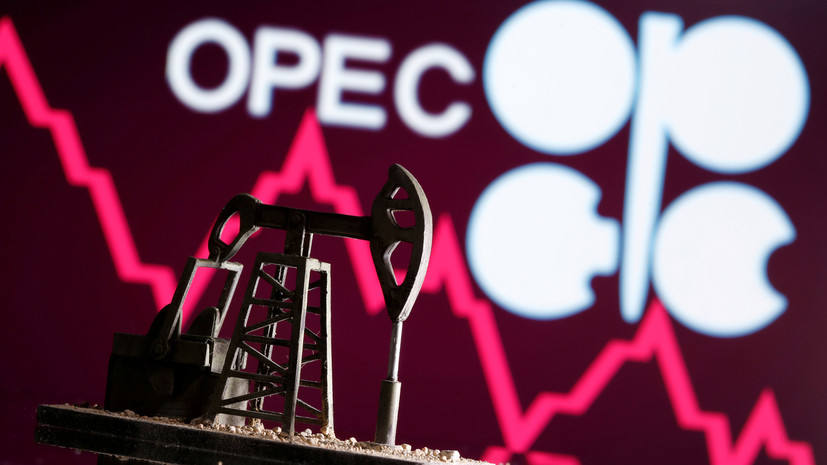 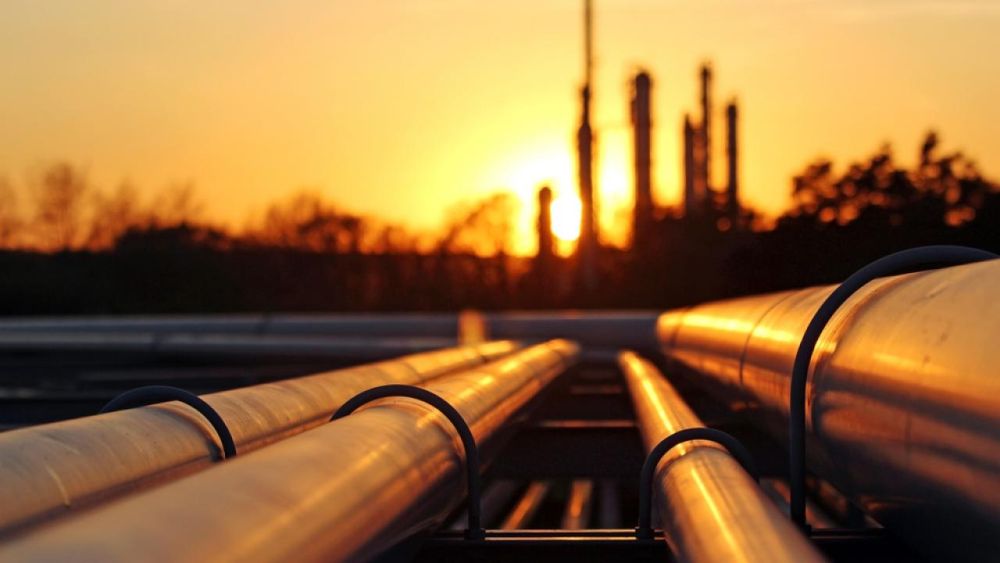 Oil price continued to increase on Friday due to OPEC+ decisions 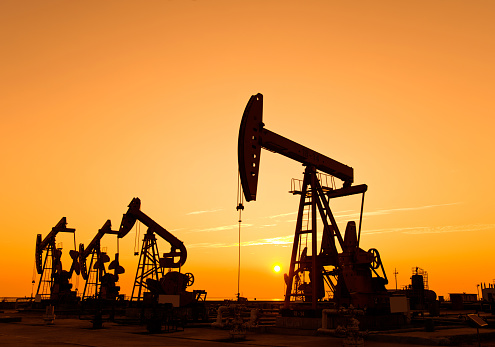 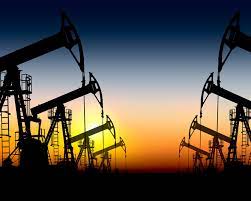 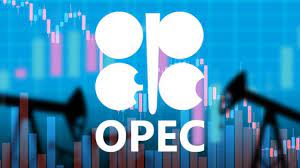 Brent went up to $62.98 per barrel due to upcoming OPEC+ meeting