Belneftekhim spokeswoman Olha Spekhova said that Mozyr oil refinery did not receive Russian oil in 2020. This is reported by NefteRynok.

“Initially, the two refineries had different oil reserves. Therefore, we were looking for a supplier for Naftan. But both enterprises operate normally and have the same load”, said Spekhova.

To recap, from January 1, 2020, Russian companies stopped supplying oil to Belarus, the parties could not agree on a price.

Since the evening of January 4, Naftan refinery received 26.5 thousand tons of raw materials; on January 6, the refinery resumed oil refining from Russia.

As reported earlier, Belarus had introduced an environmental tax on the transit of oil and oil products, and also had suspended the export of its own oil.

The government also said it would look for alternative oil supply routes. Belarus considers such countries as: Ukraine, Poland, the Baltic countries, Kazakhstan, and Azerbaijan. 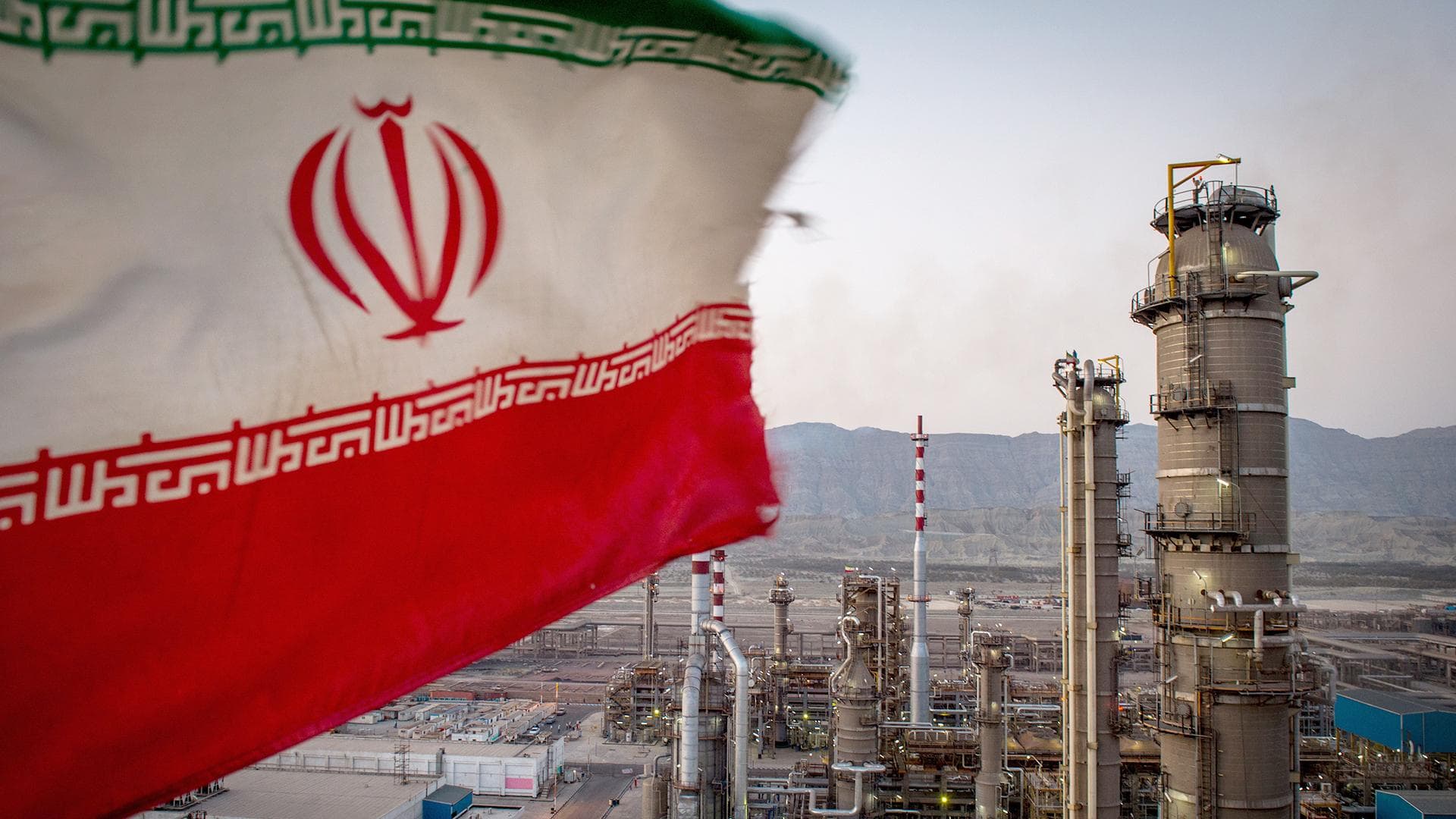 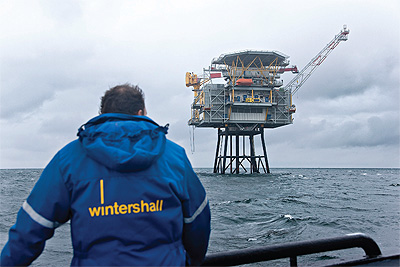