Norwegian oil and gas company Equinor (formerly Statoil), together with partners OMV and Petoro, discovered oil reserves in the Sputnik exploration well in the Barents Sea. This is reported by NefteRynok.

It is noted that well resources are tentatively estimated at 20-65 million barrels of oil. Sputnik was drilled under license PL855, approximately 30 kilometers northeast of the Wisting field, which is located in the northern Barents Sea in Norway.

“We are encouraged by this result, as it confirms the presence of oil north of Wisting (...) Geology in the Barents Sea is complex, and there is still a lot of work to determine profitability. But this discovery shows that perseverance and our ability to learn from the results of previous wells pay off”, said Nick Ashton, Senior Vice President, Equinor, Exploration in Norway and the UK.

The oil and gas group Equinor (formerly Statoil) has been developing hydrocarbons on the Norwegian continental shelf for more than 30 years. The largest shareholder is the Norwegian state.

Earlier it was reported that Equinor had begun oil production offshore in the UK. Over the next 30 years, the field is expected to produce more than 300 million barrels of oil. 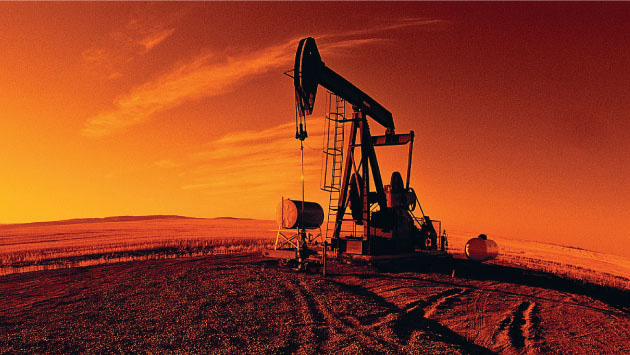 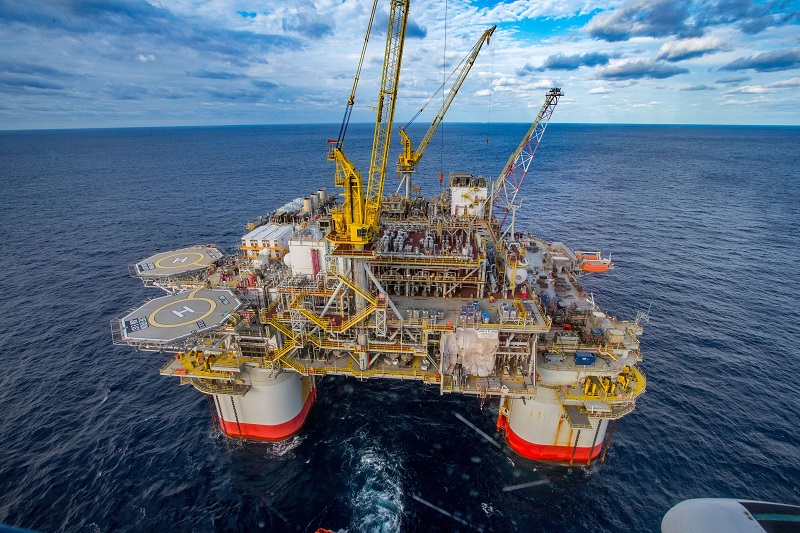 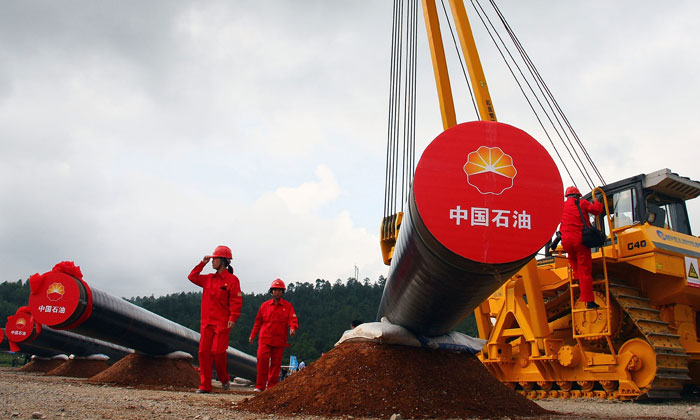