The State Service for Geology and Subsoil of Ukraine has clarified the situation regarding the license for the field.

The special permit for the development of the Boryslavske field was canceled by the decision of the District Administrative Court (dated September 30, 2020).

As reported, the decision of the State Ecological Inspectorate of Ukraine became the basis for the introduction of the relevant court proceedings, because the Inspectorate recorded a significant deterioration in the environmental safety at the field during the scheduled and unscheduled inspections. Continuation of work at the facility could have dangerous consequences for the ecology of the Drohobych and Skole districts of Lviv region, where the field is located.

"Thus, the company did not comply with the requirements of the legislation in the field of environmental protection, as a result of which it was deprived of its license," the statement says.

As a reminder, Ukrnafta announced the cancellation of the license for the Boryslavske field. The company noted that the degassing program in Boryslav is carried out only by Ukrnafta. 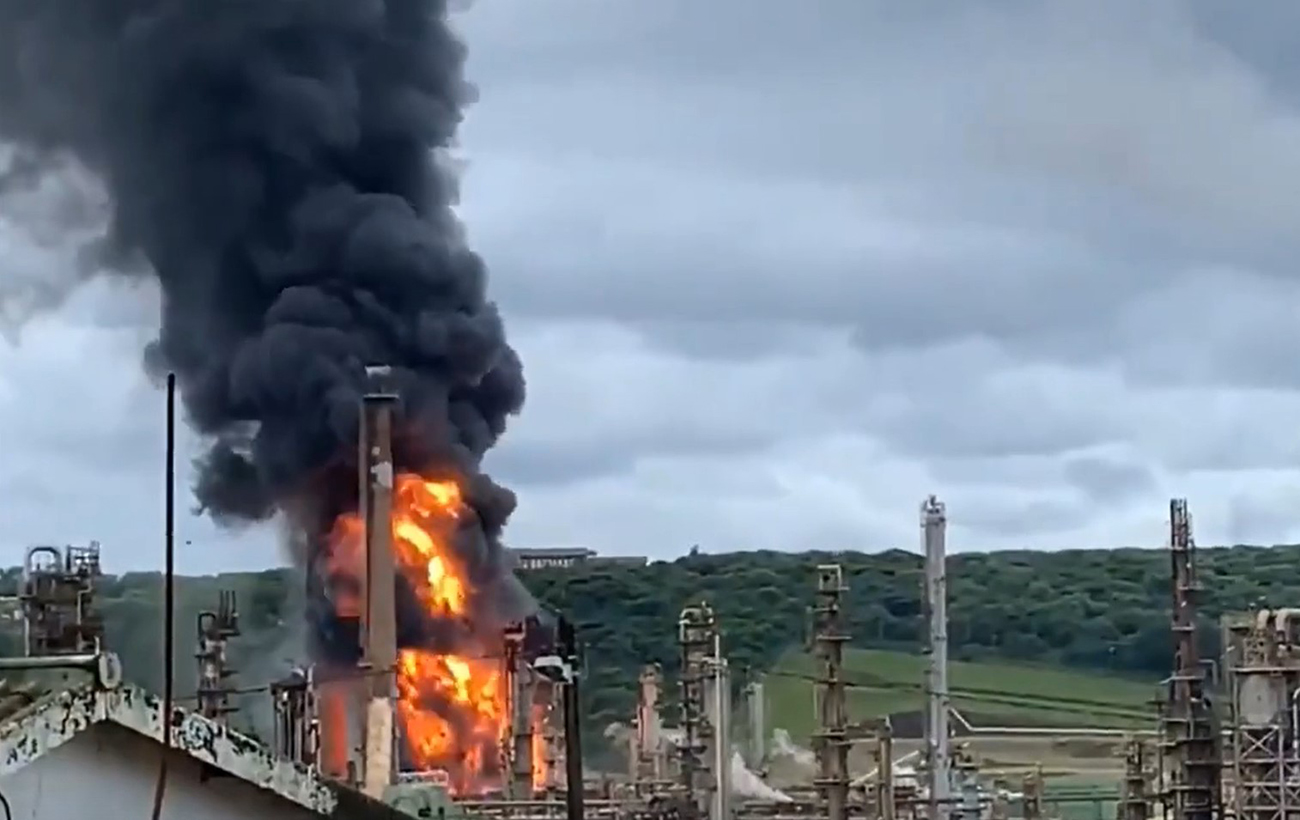 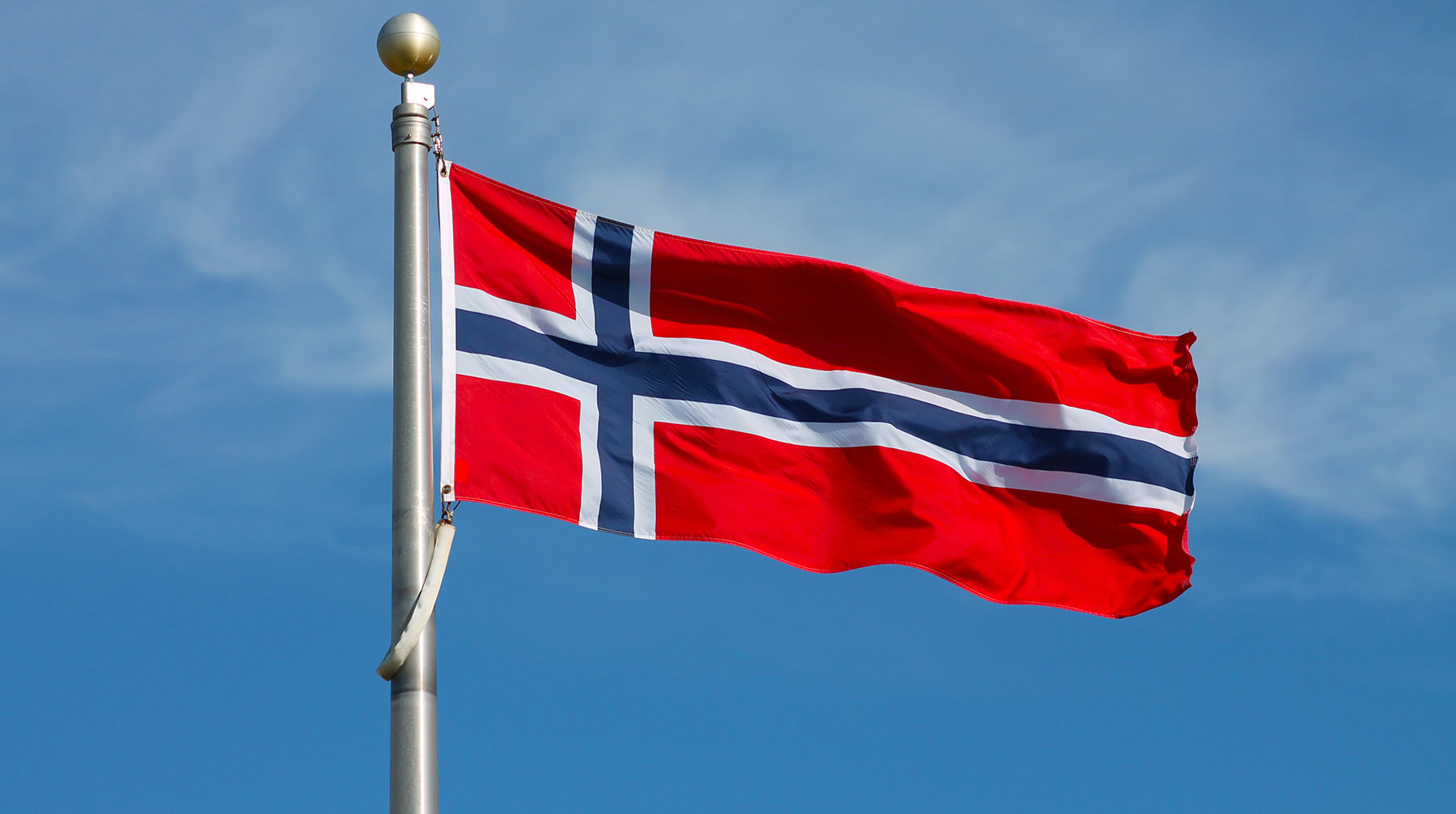 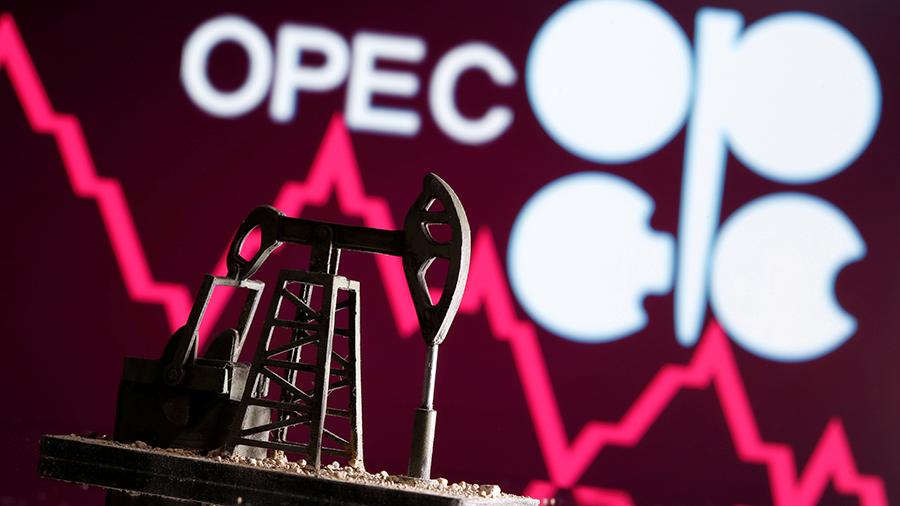 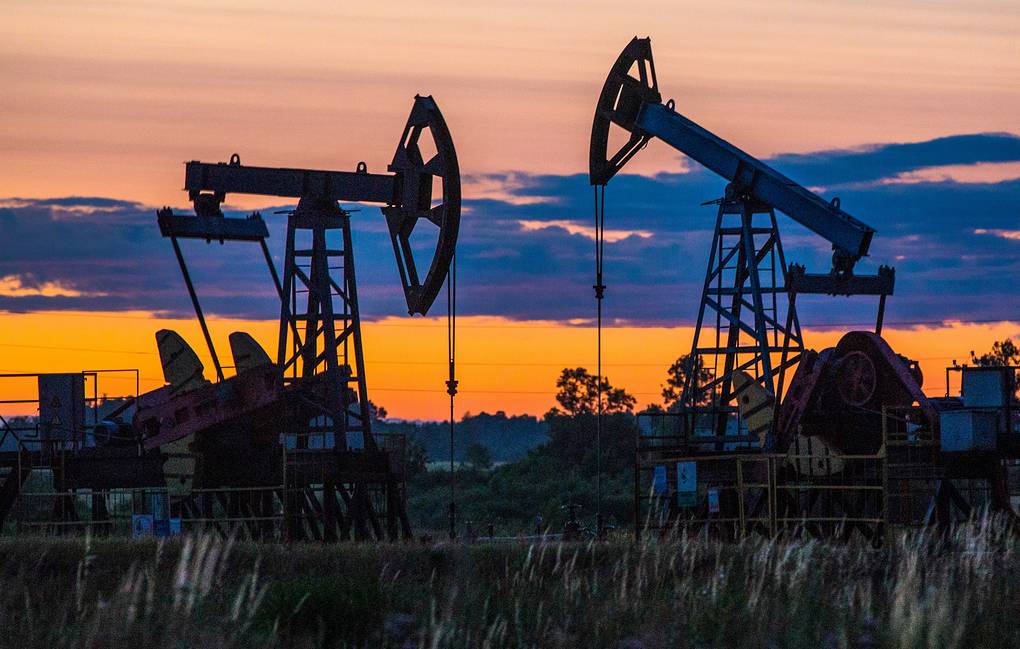