The Iraqi Oil Ministry has denied a statement circulated in the media allegedly on behalf of Head of the Ministry, Ihsan Abdel-Jaber, about its intention to ask OPEC to release from its obligations to reduce oil exports in the first quarter of 2021, Angi reports.

“The false statement attributed to the oil minister that Iraq will ask for an exemption from oil production restrictions by the OPEC+ deal spread in the media today. The Ministry of Oil would like to categorically reject this baseless claim and reaffirm that, on the contrary, Iraq remains fully committed to the April OPEC+ deal and the compensation mechanism adopted in June,” the statement said.

The Iraqi department also noted that if Baghdad fails to achieve 100% compliance with oil production quotas by the end of September, then after September 17, it will invite OPEC+ countries to hold a meeting to extend the compensation period until the end of November.

OPEC+ countries reduced oil production by 9.7 million bpd during May - July. But in May the deal was fulfilled only by 87%, and in June and July – by 95%, excluding the voluntary super-cuts in production in Saudi Arabia, the UAE and Kuwait.

Taking into account compensations, the final reduction in oil production in OPEC+ in August-September should amount to 8.85 million bpd, and not 7.7 million bpd, as stipulated in the agreement. 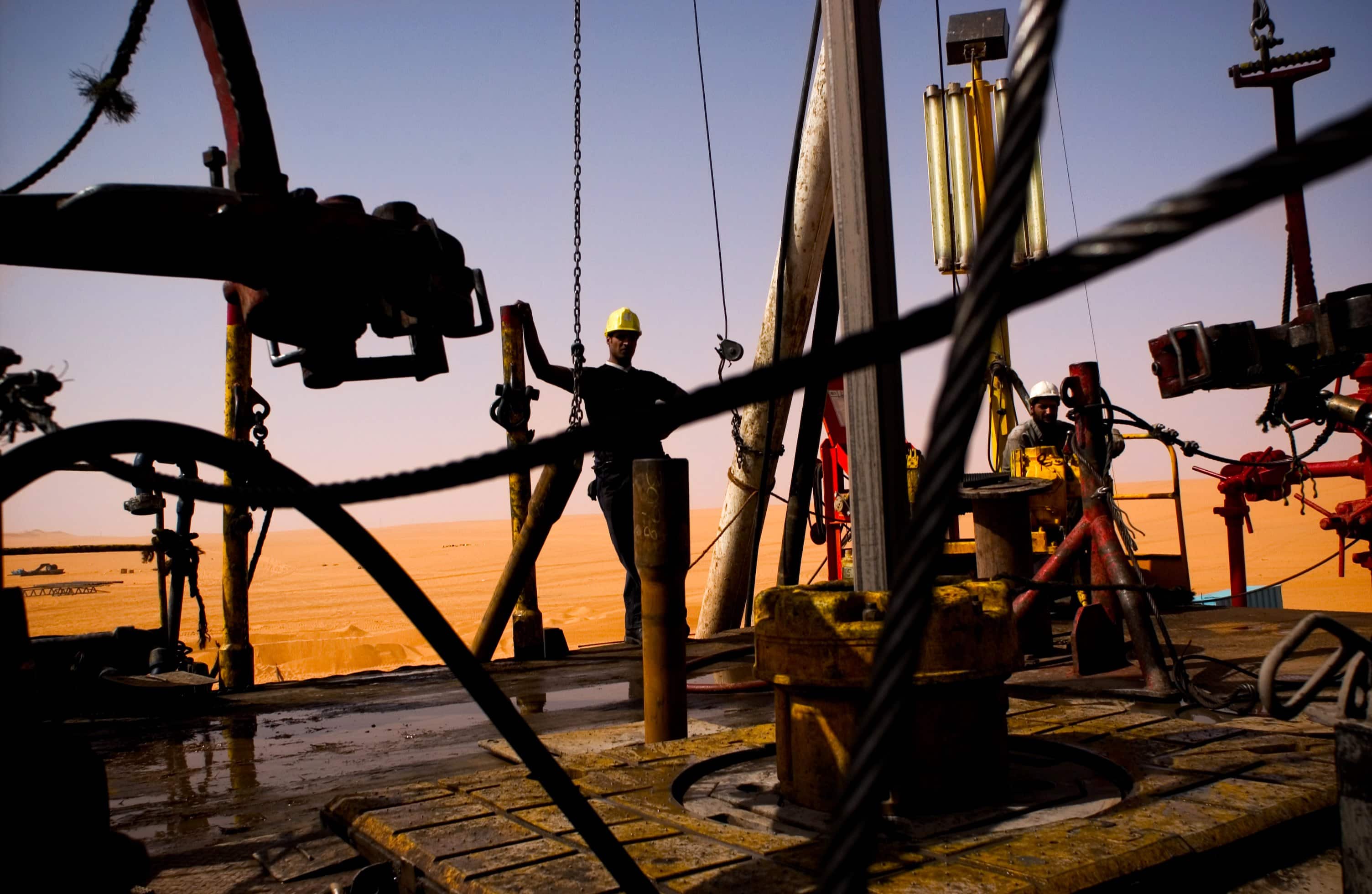 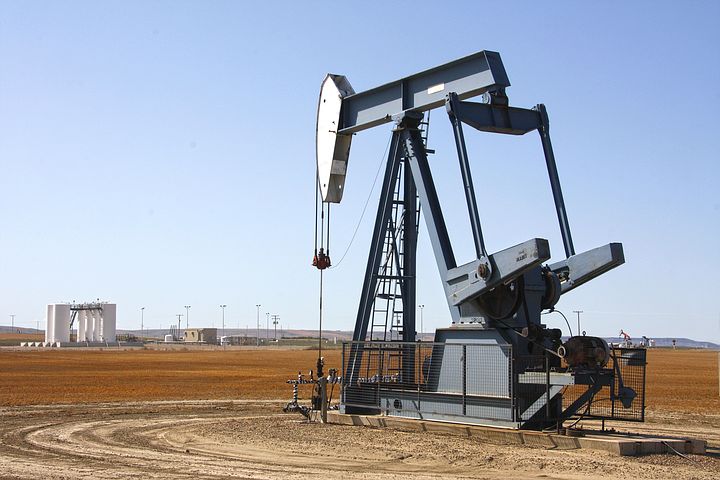 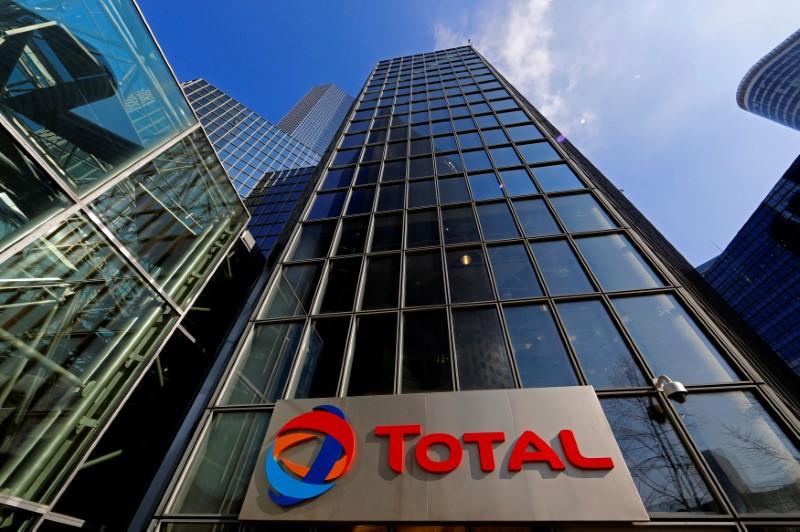 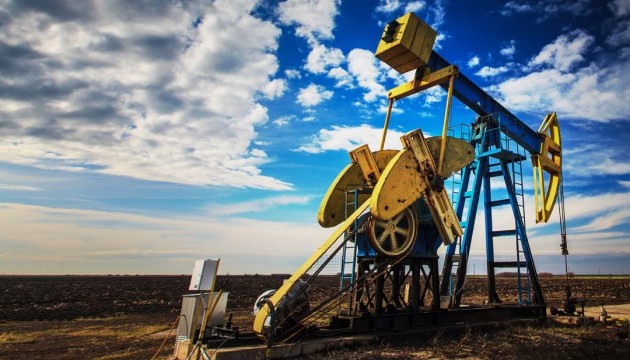 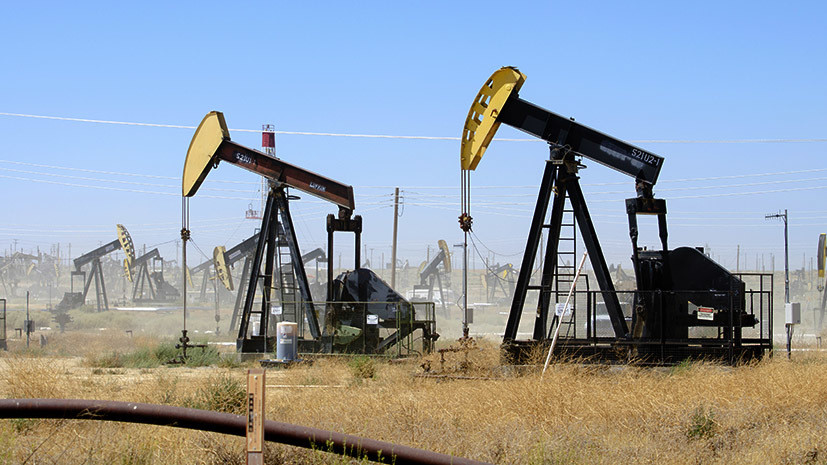